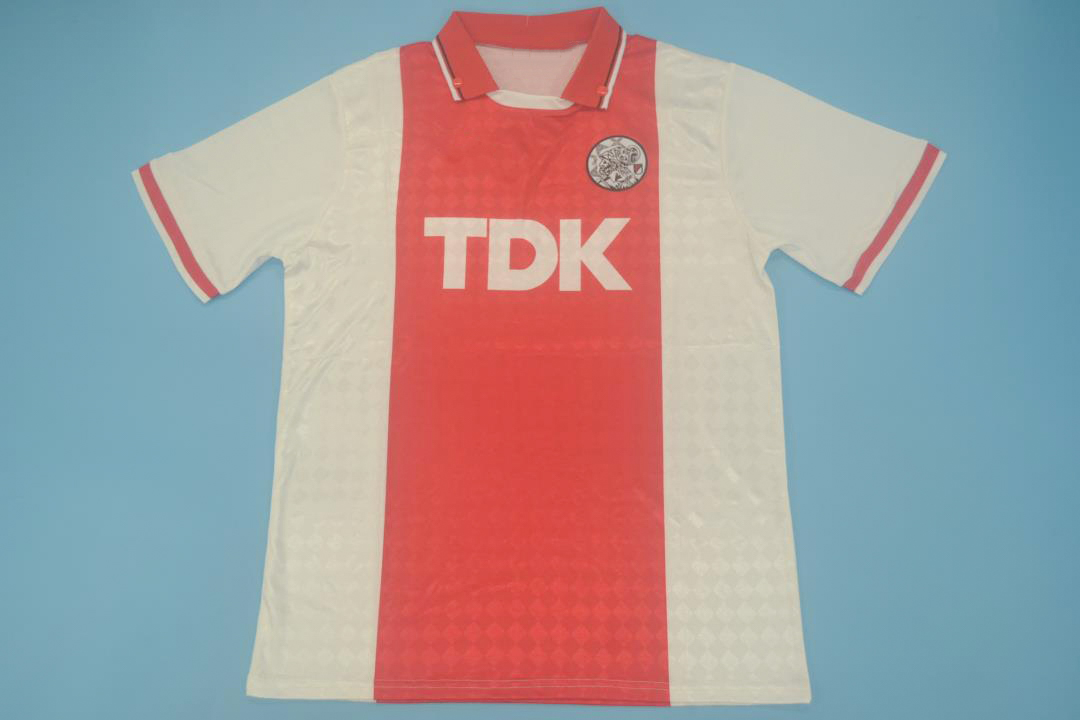 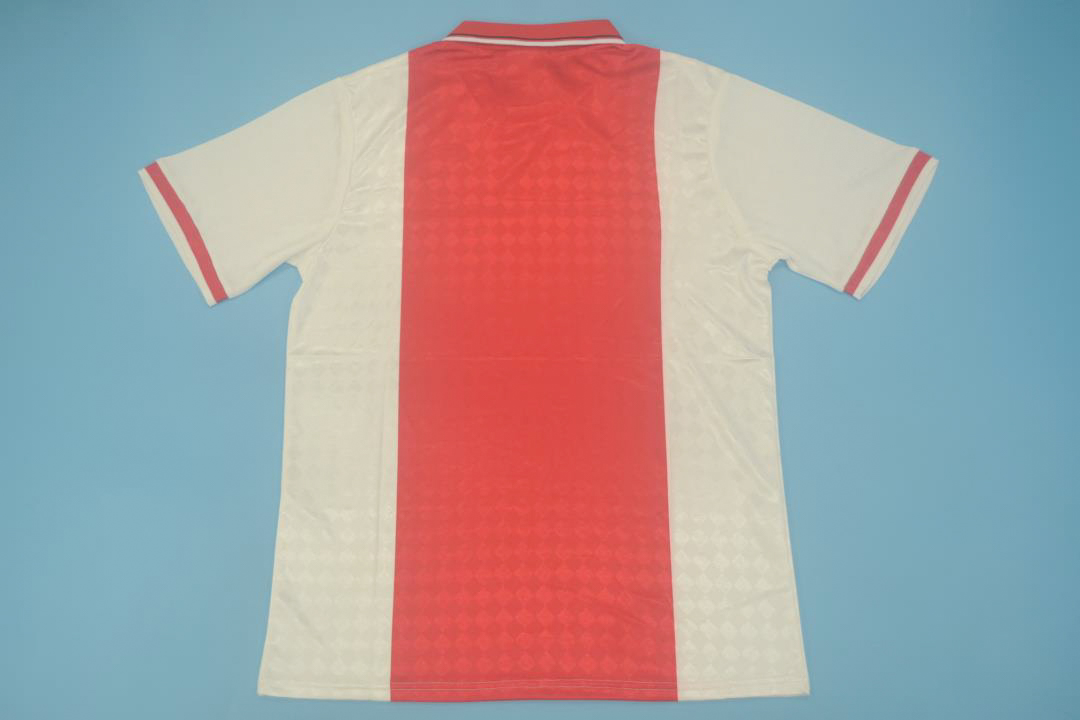 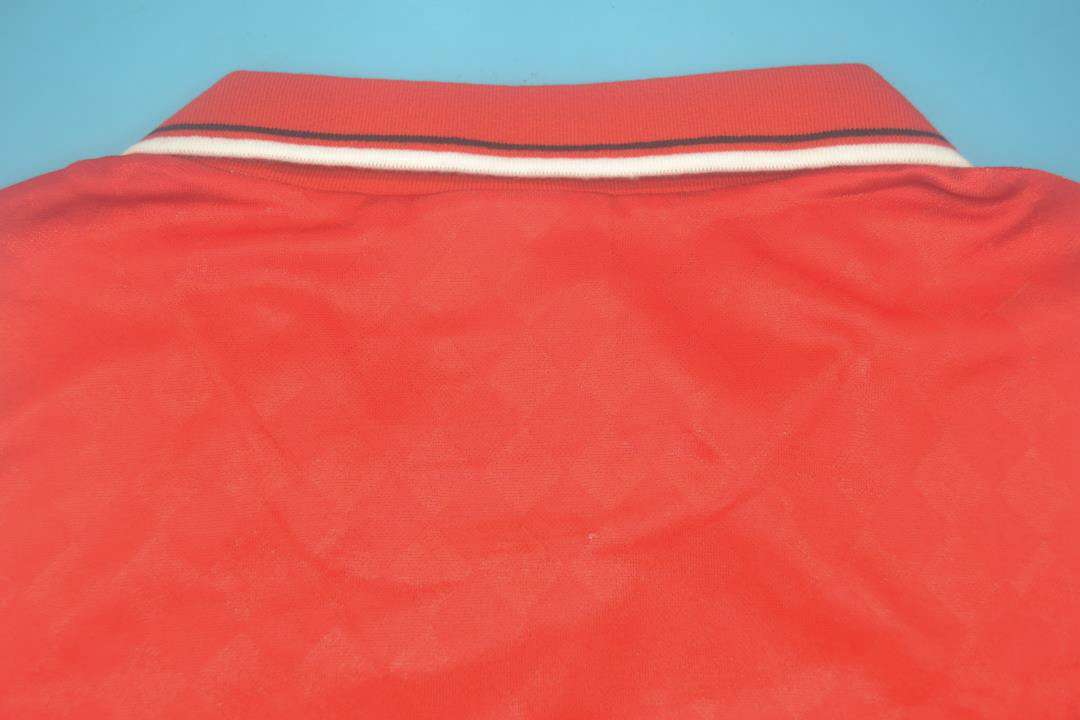 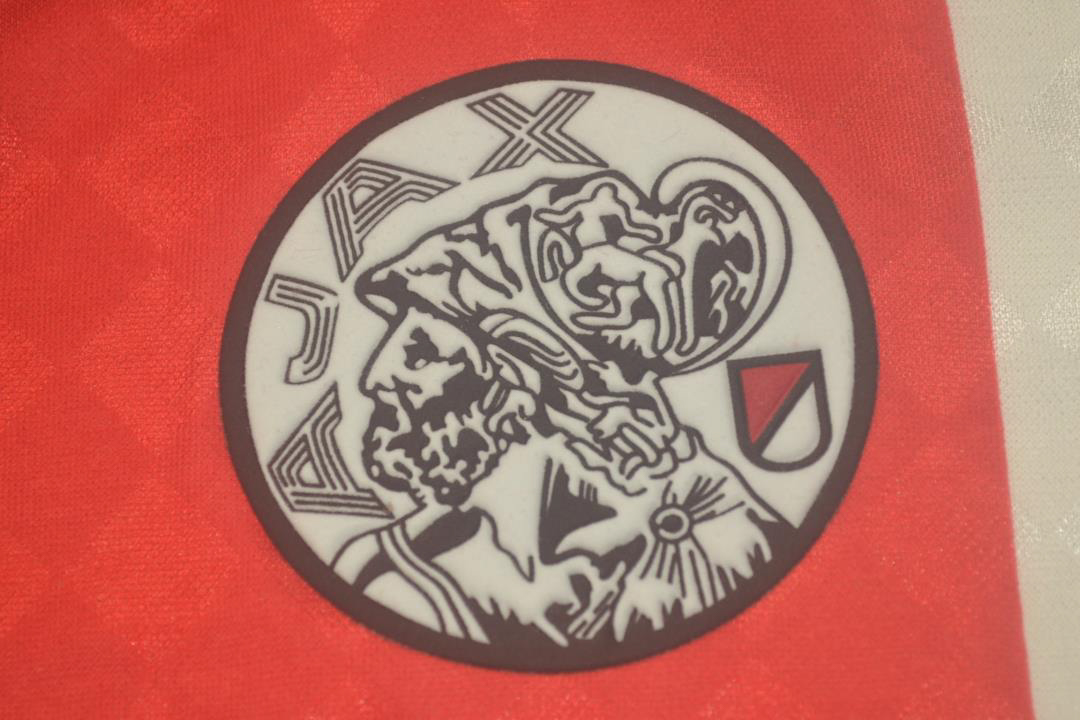 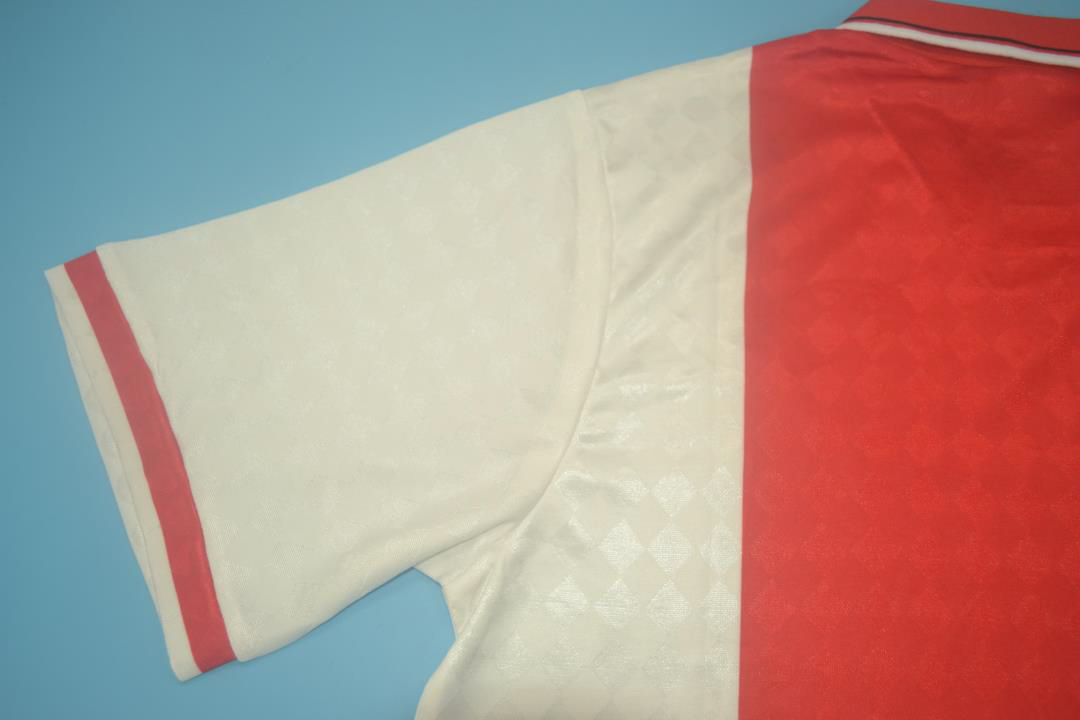 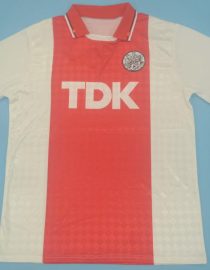 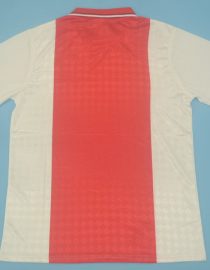 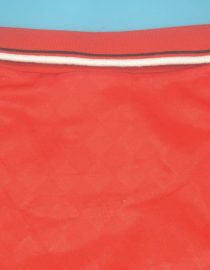 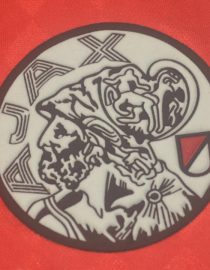 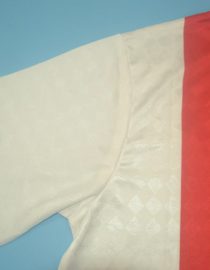 The fully-customizable Ajax Amsterdam home shirt for two pretty disappointing seasons, considering they had a European ban. They won the Eredivisie in this kit.

However, he wasn’t the only big name in the squad with the likes of Ronald de Boer, his brother, Frank de Boer, Danny Blind, Aron Winter all wearing this unique shirt with Leo Beenhakker leading the team from the bench. Louis van Gaal was the assistant manager, and as such, he often interfered with the manager’s thoughts, something that would, later on, lead to Van Gaal replacing Beenhakker as the full-time manager. The team won the 1989-1990 Eredivisie as a sign of things to come in their golden period of the early 1990s.