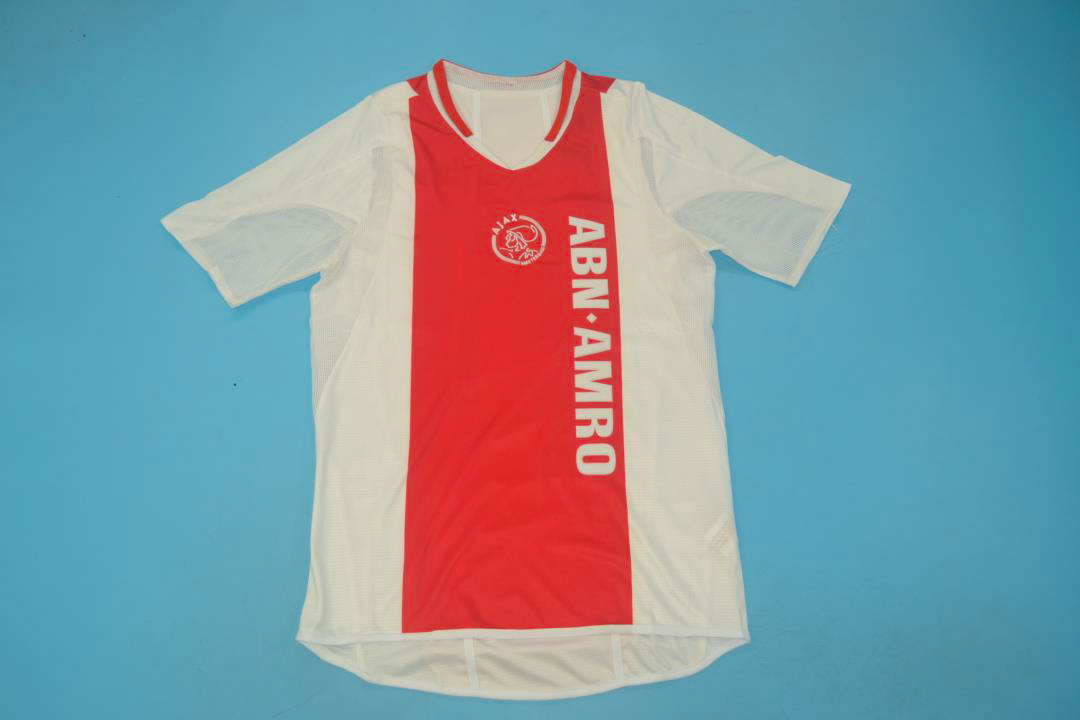 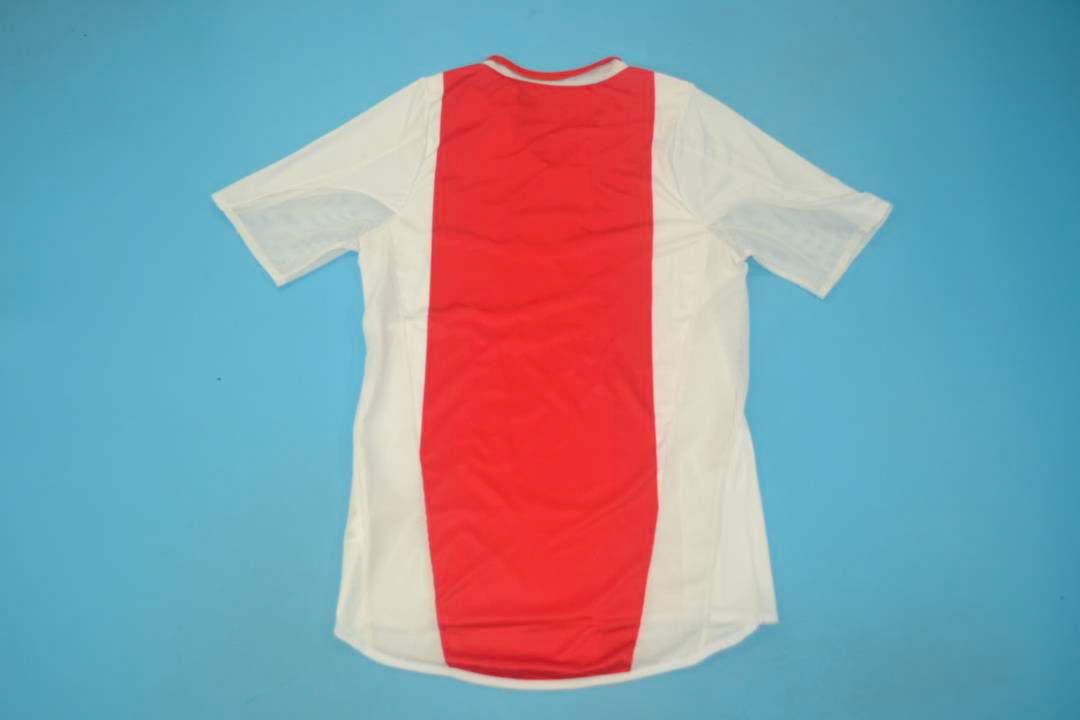 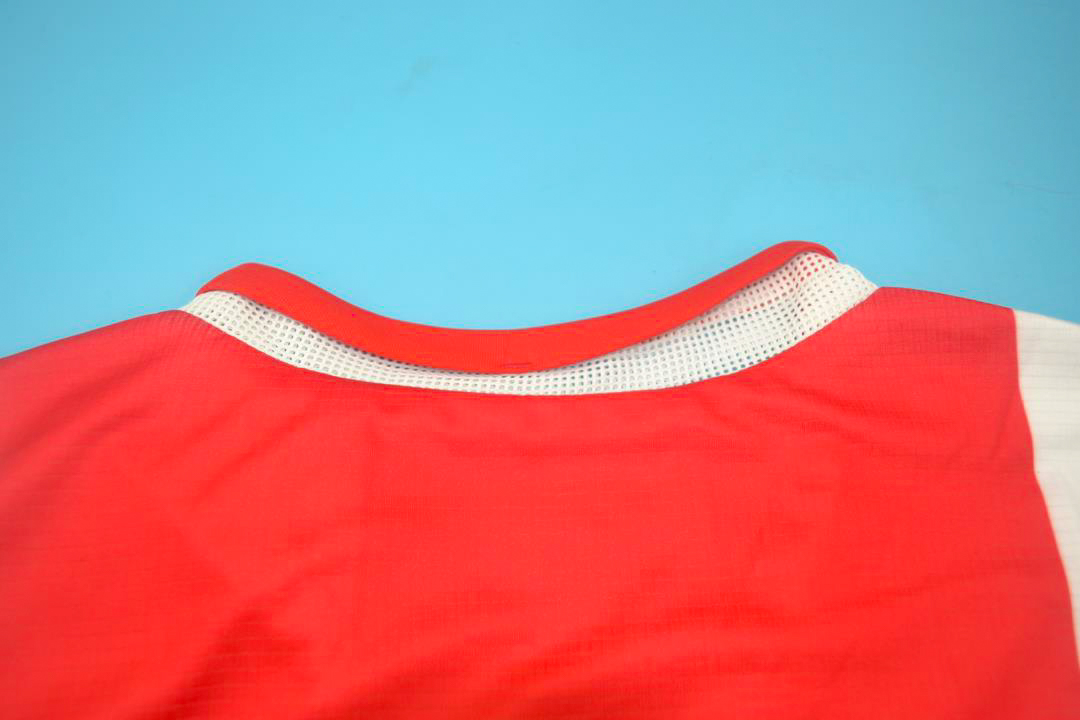 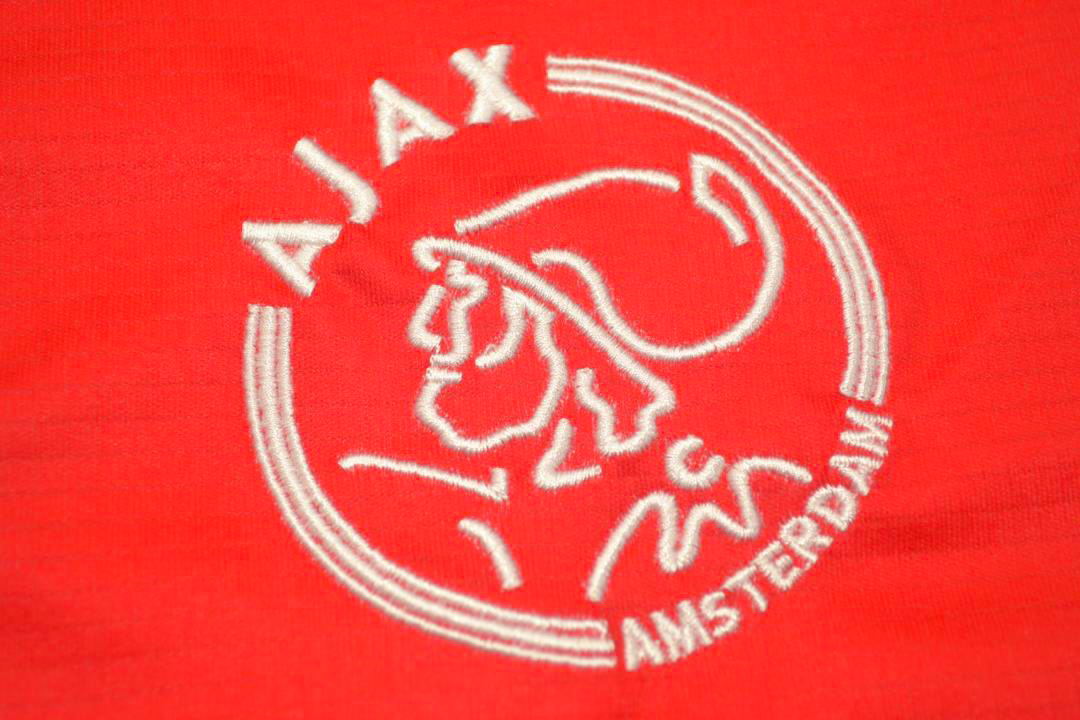 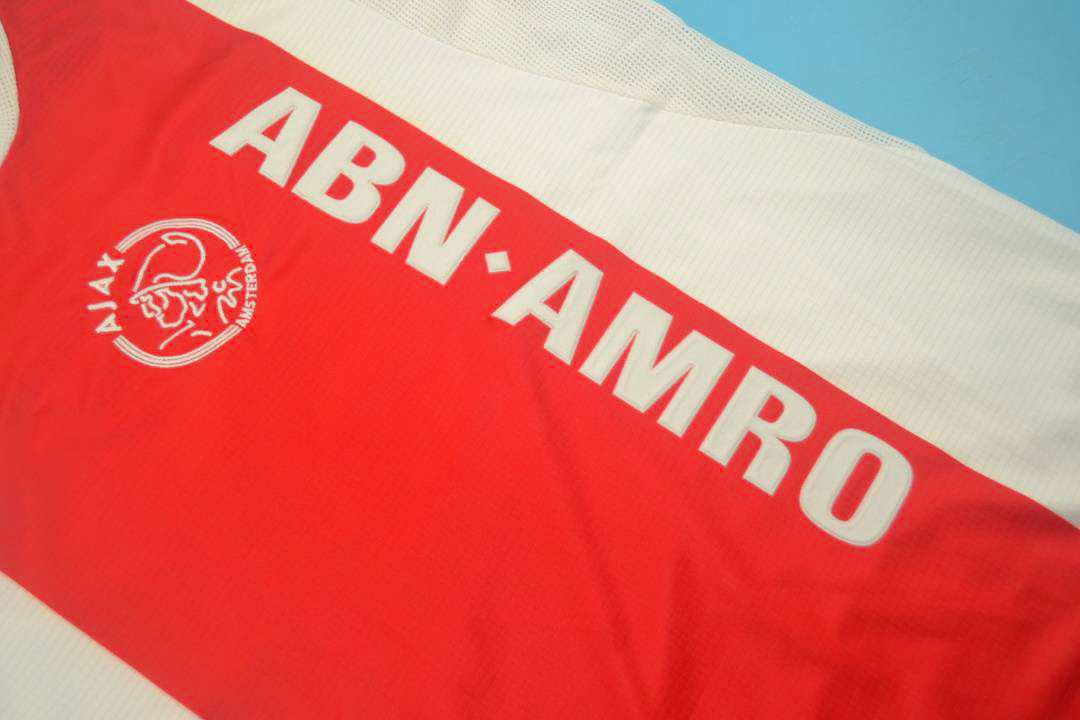 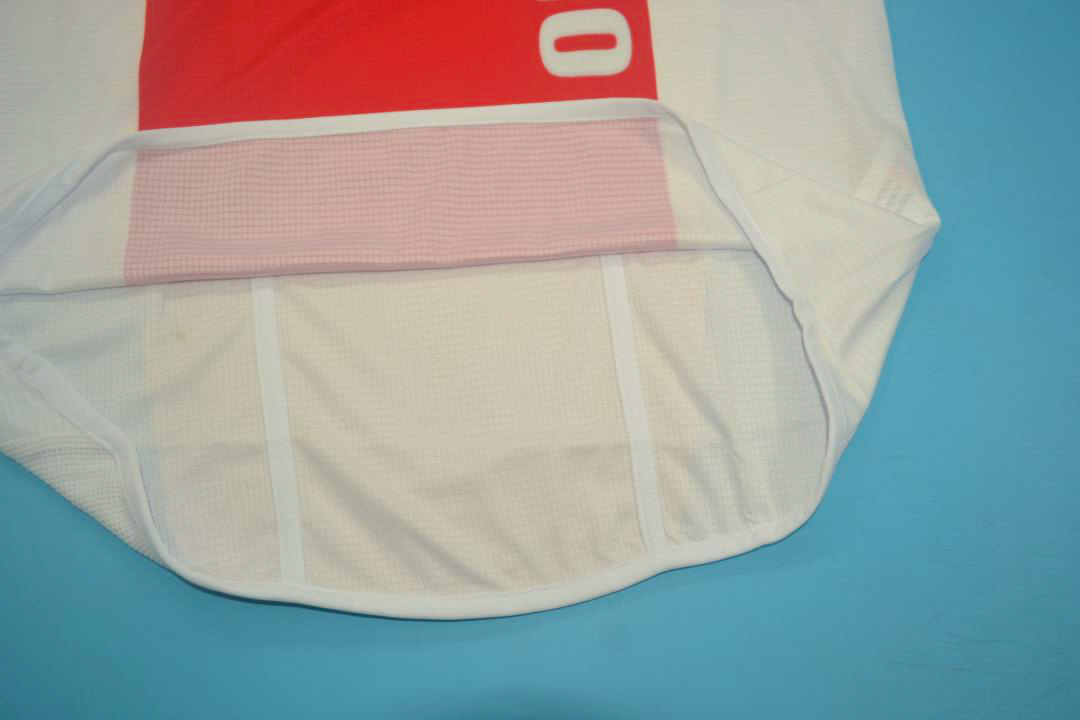 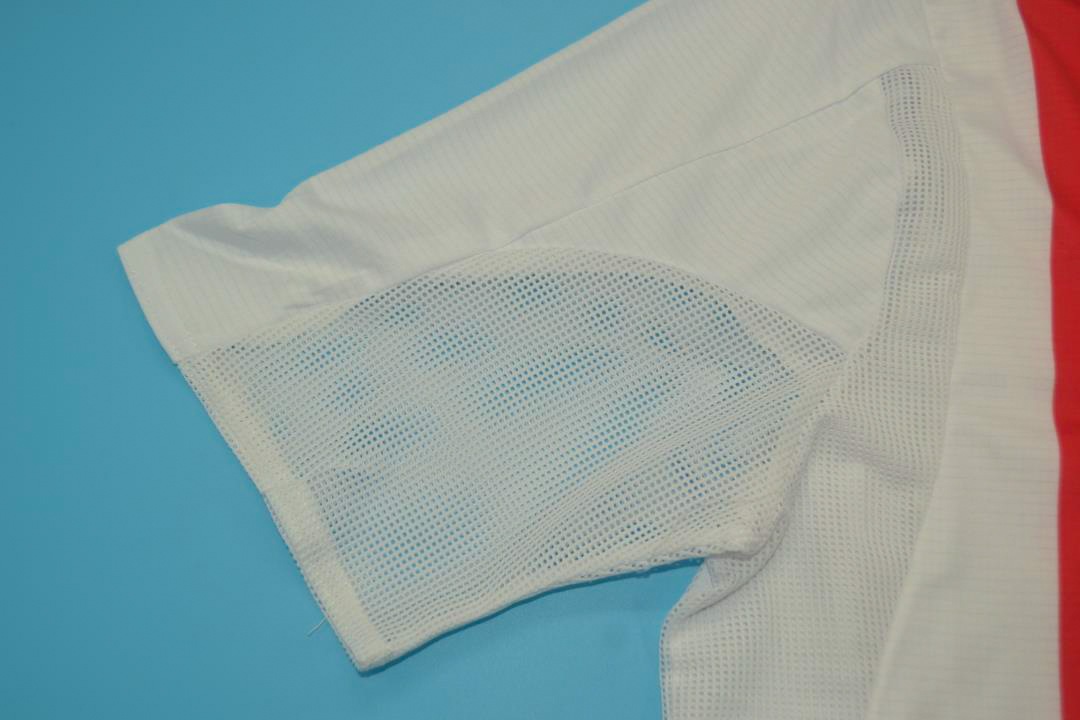 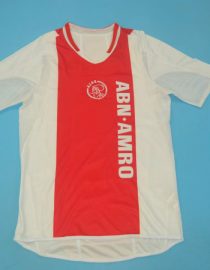 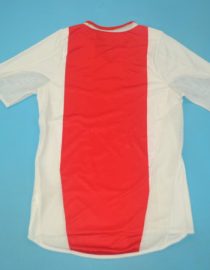 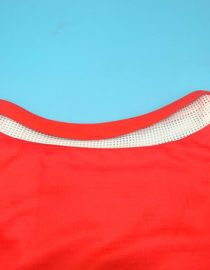 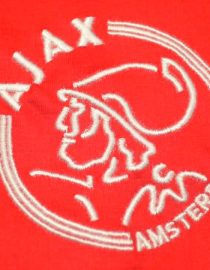 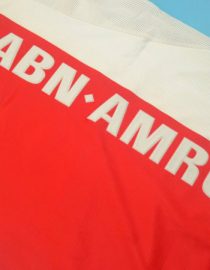 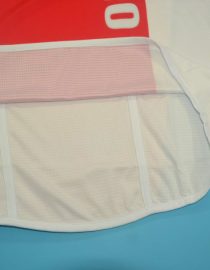 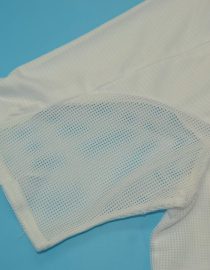 The Ajax Amsterdam home jersey for the 2004-2005 season, when they finished 2nd in the Eredivise and participated in the Champions League and UEFA Cup.

This is the fully-customizable short-sleeve home kit for Ajax Amsterdam’s 2004-2005 season.

This Ajax kit is so fondly remembered by the Ajacites since they had such a great team, even though they didn’t win the Eredivisie. Composed of star players such as Rafael van der Vaart, Nigel de Jong, Wesley Sneijder, and even Zlatan Ibrahimovic (only in pre-season), the team was expected to win everything.

However, they didn’t, as they finished second in the Eredivise, went out in the group stage of the Champions League, the Round of 32 in the UEFA Cup, and finally in the semi-finals of the KNVB Cup. A fun fact is that the team had some players which didn’t play any match, but went on to be great players after – they are Jan Vertonghen Filipe Luis.