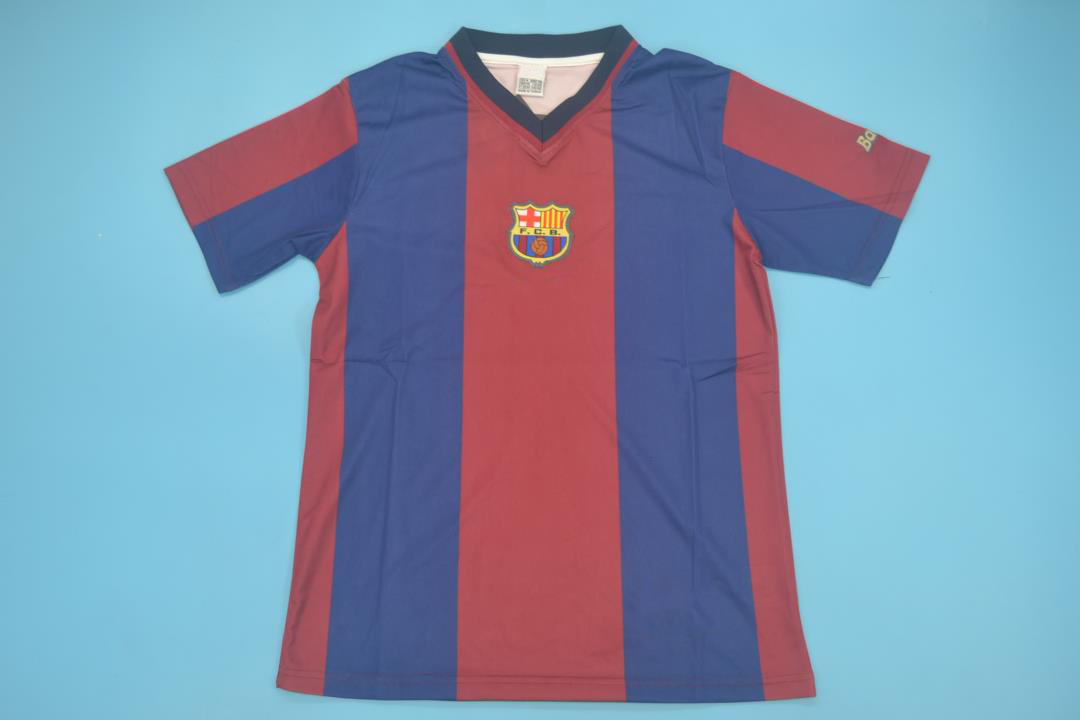 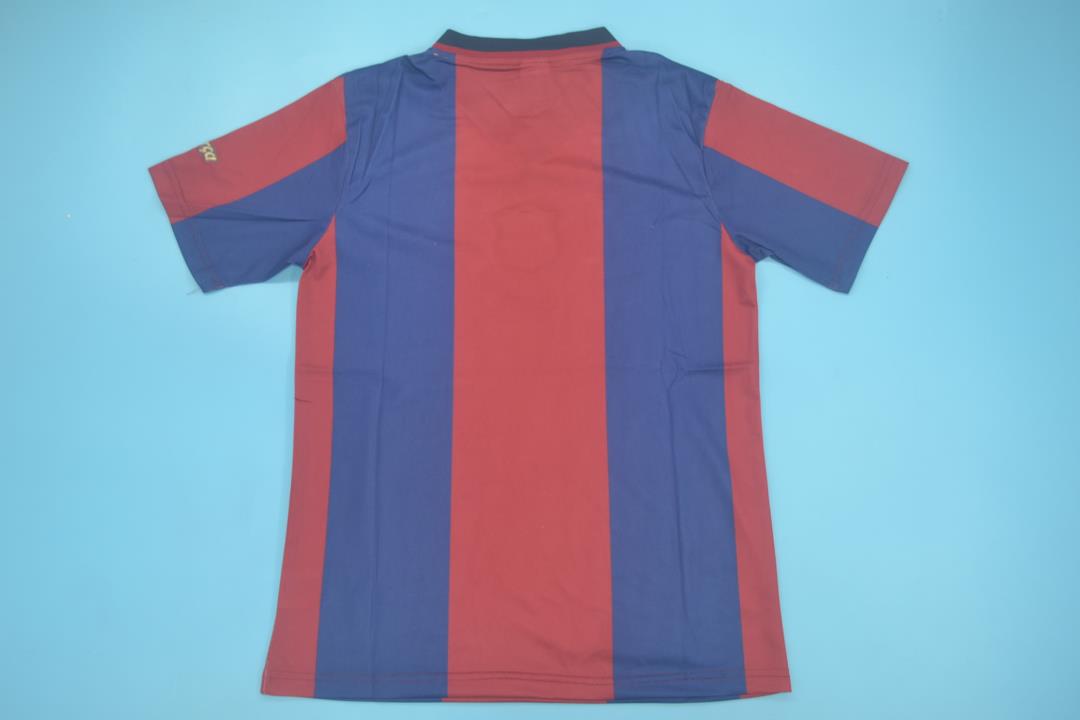 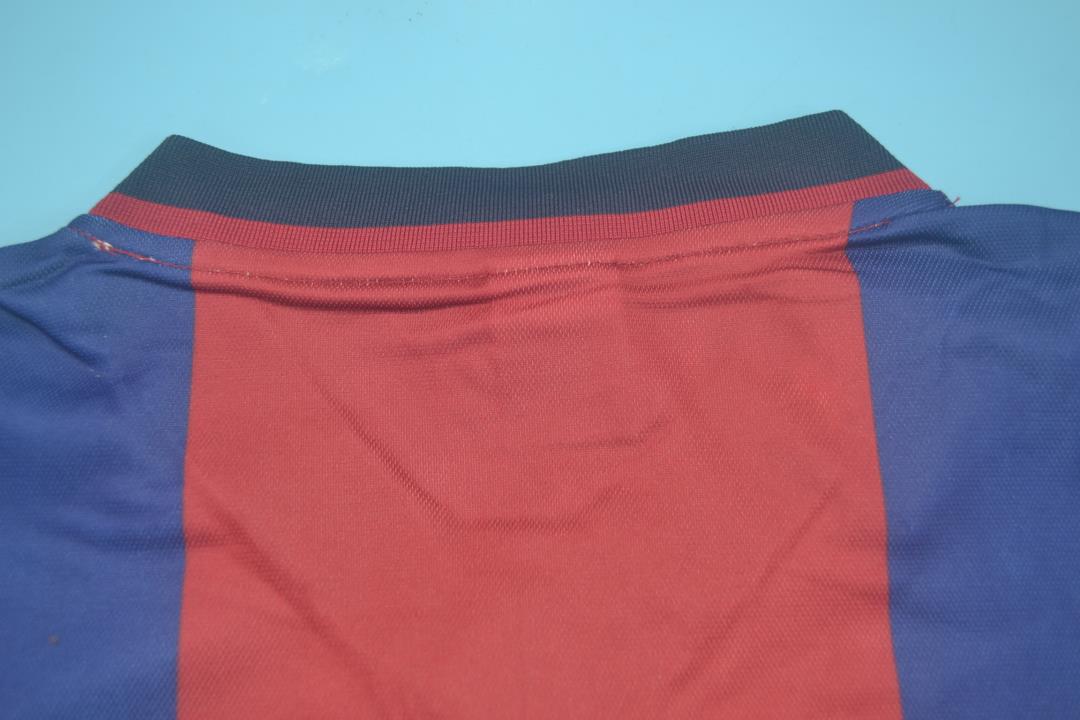 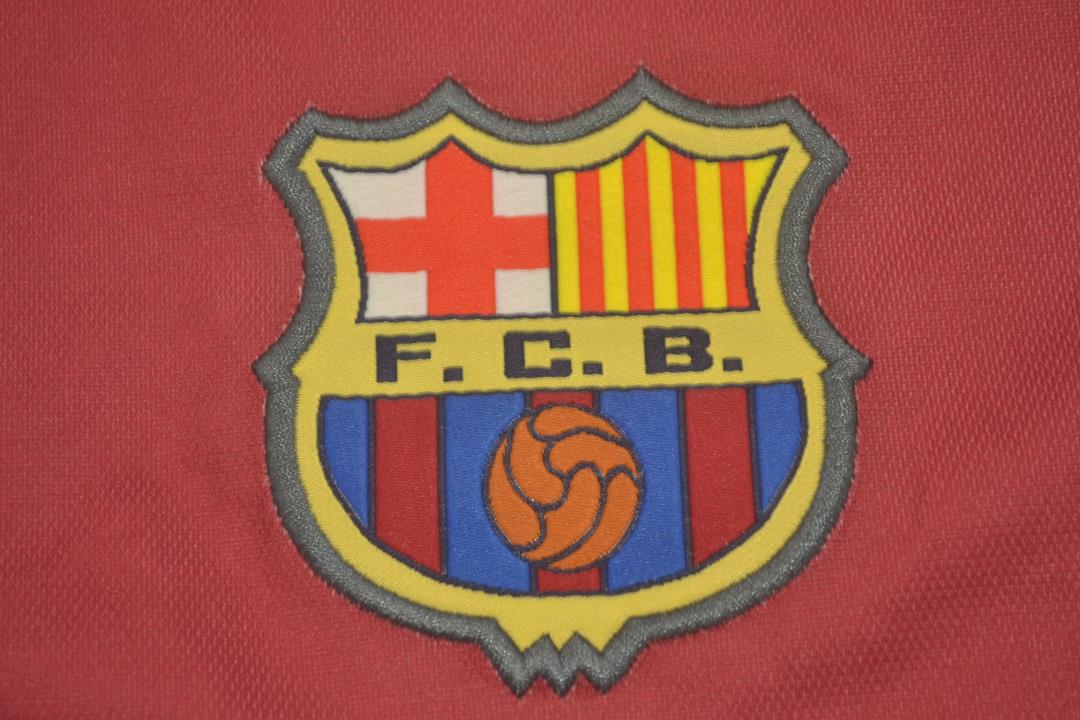 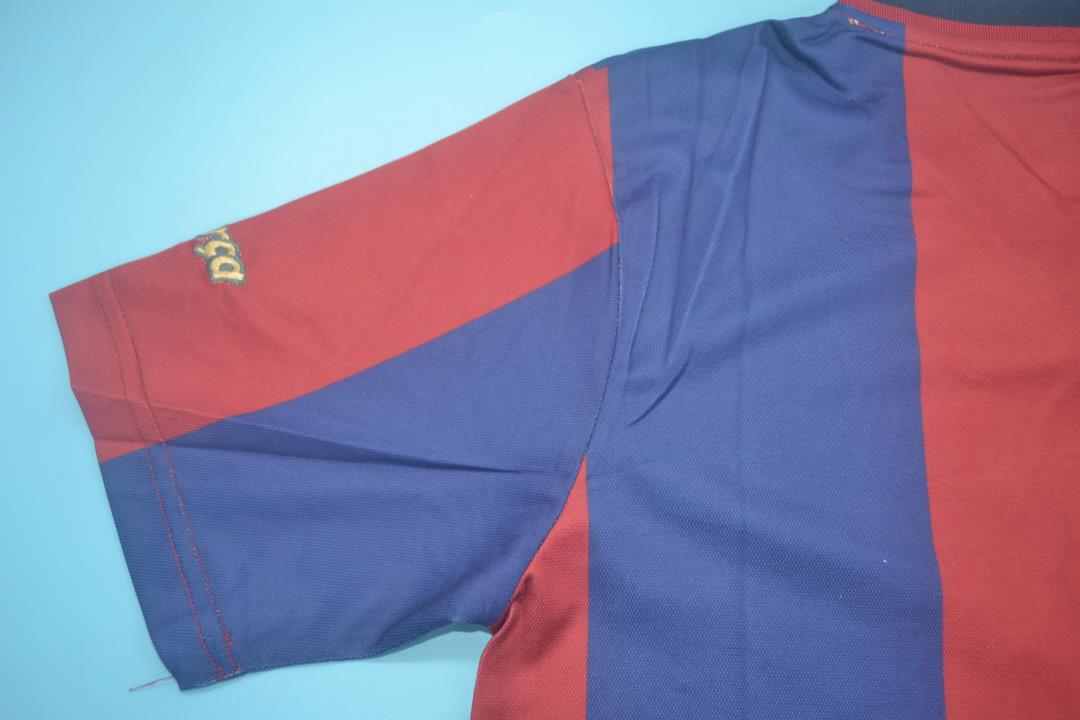 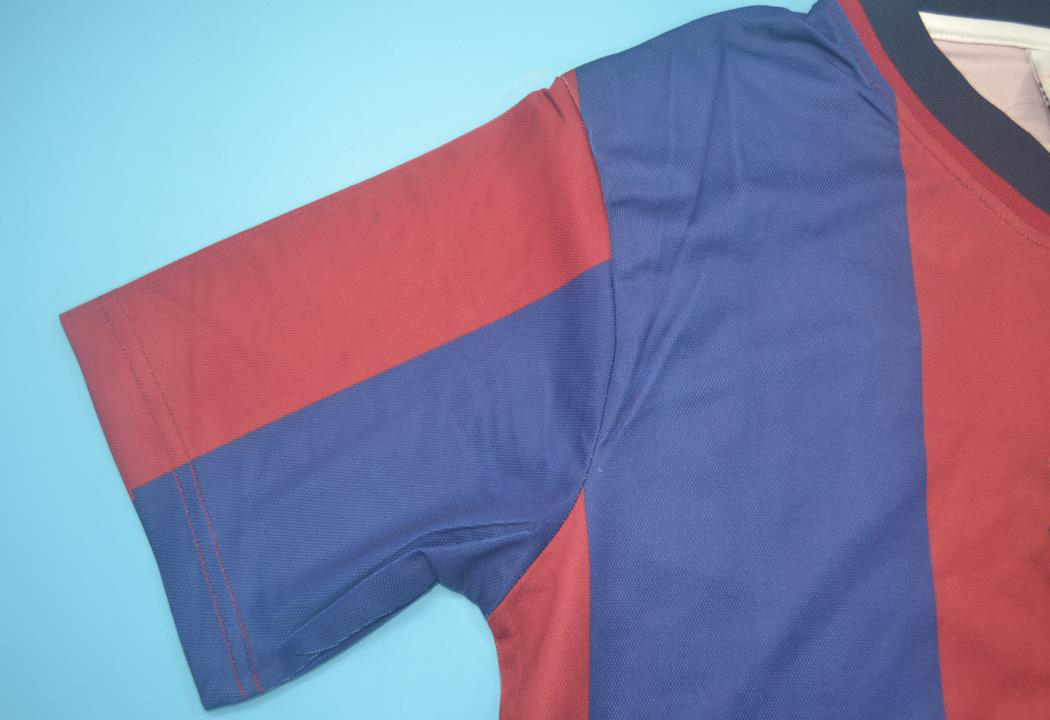 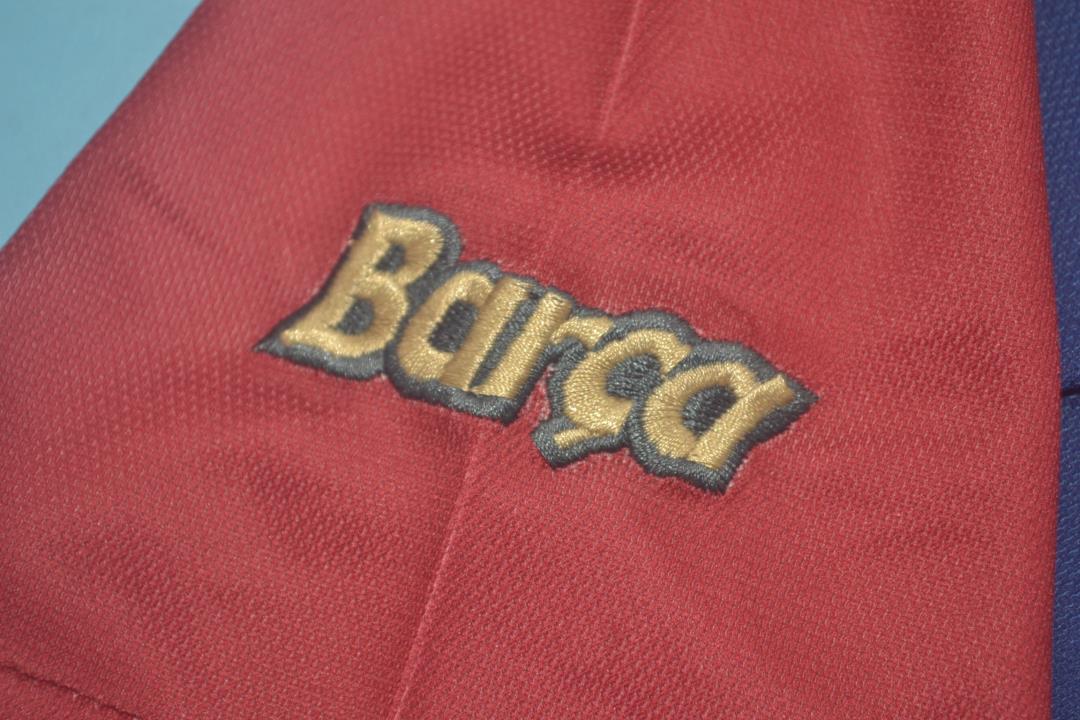 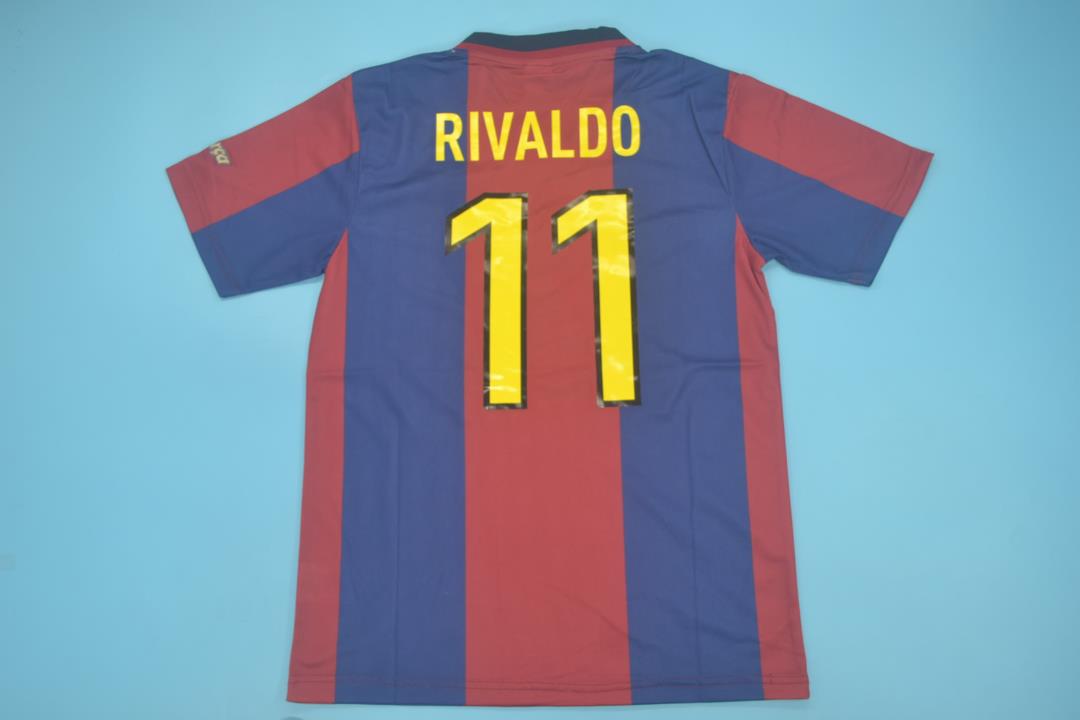 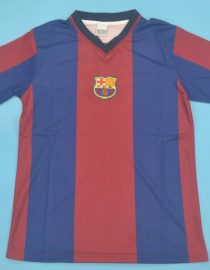 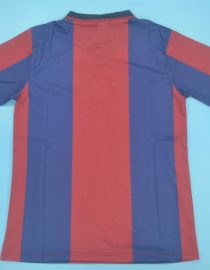 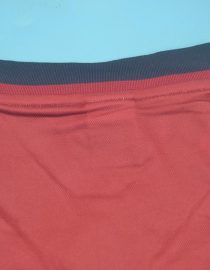 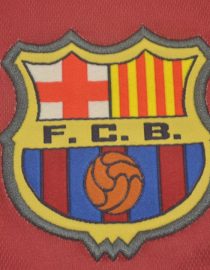 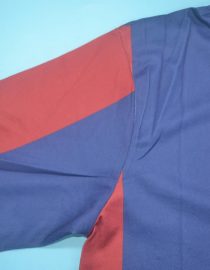 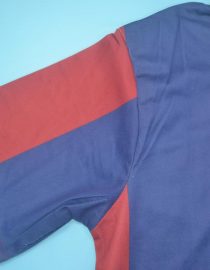 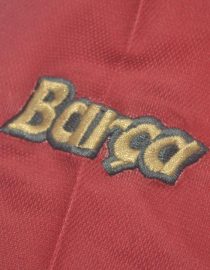 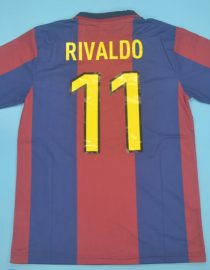 The fully-customizable FC Barcelona short-sleeve home kit for the 1998-1999 season. The team won La Liga as Pep Guardiola was captaining them.

This is the fully-customizable short-sleeve home kit for Barcelona’s 1998-1999 season.

The Dutch colony at Barcelona was in full force in the late 1990s. Louis van Gaal brought in loads of Dutch players, including Ronald de Boer, Patrick Kluivert, Boudewijn Zenden, and Phillip Cocu.

The success was there, too! The mixture of the fresh blood from the Netherlands combined with the veterans and some of the best players in the world such as Luis Figo, Rivaldo, and Luis Enrique, made up for one of the strongest squads in Europe, as Blaugrana won the La Liga title ahead of Real Madrid. Rivaldo scored 29 goals, providing another brilliant campaign at Barca. Another important aspect of this kit is that Xavi Hernandez officially became the first-team player and quickly showed his potential. Pep Guardiola was entering the twilight of his career, but he still had a lot to offer as he captained the squad this season.