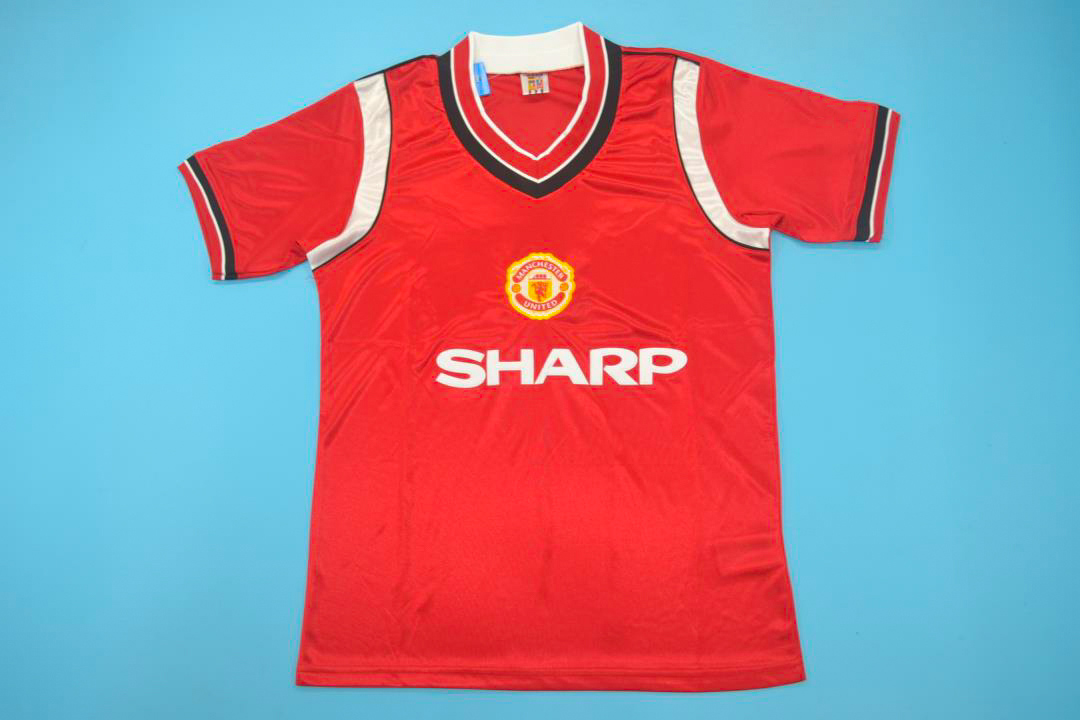 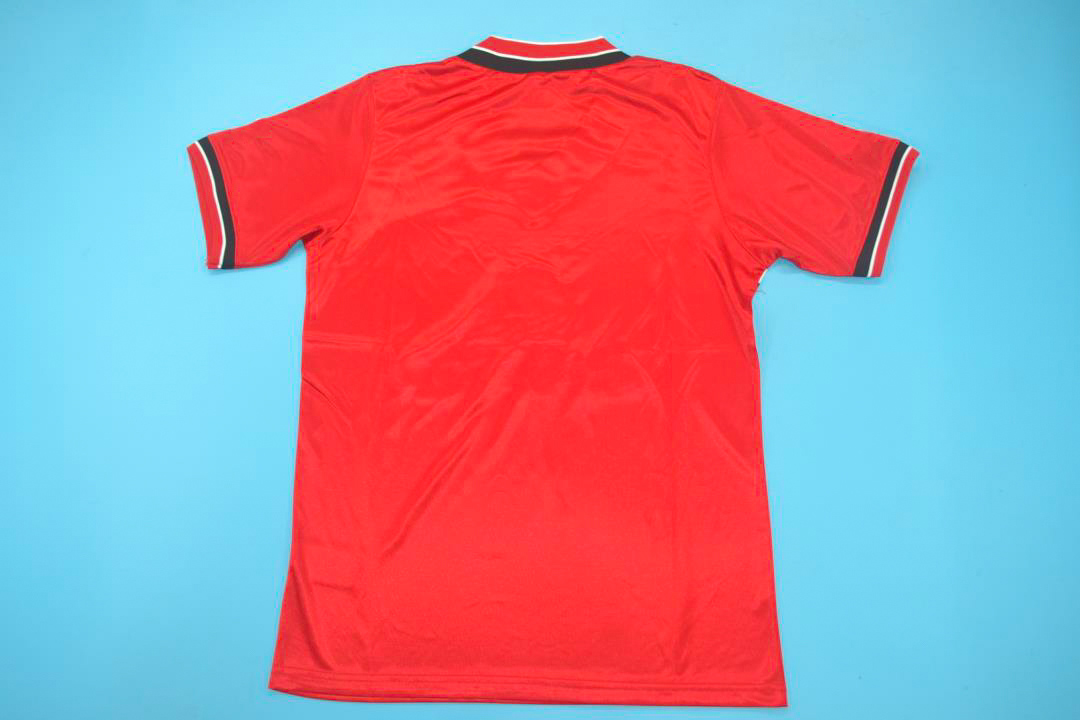 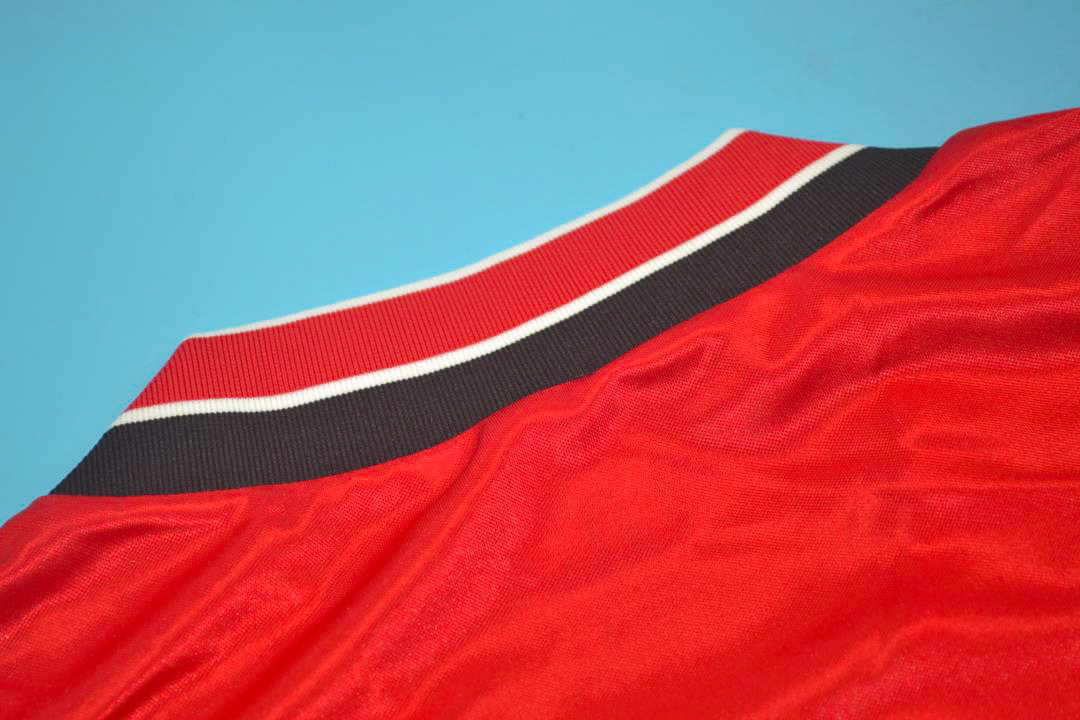 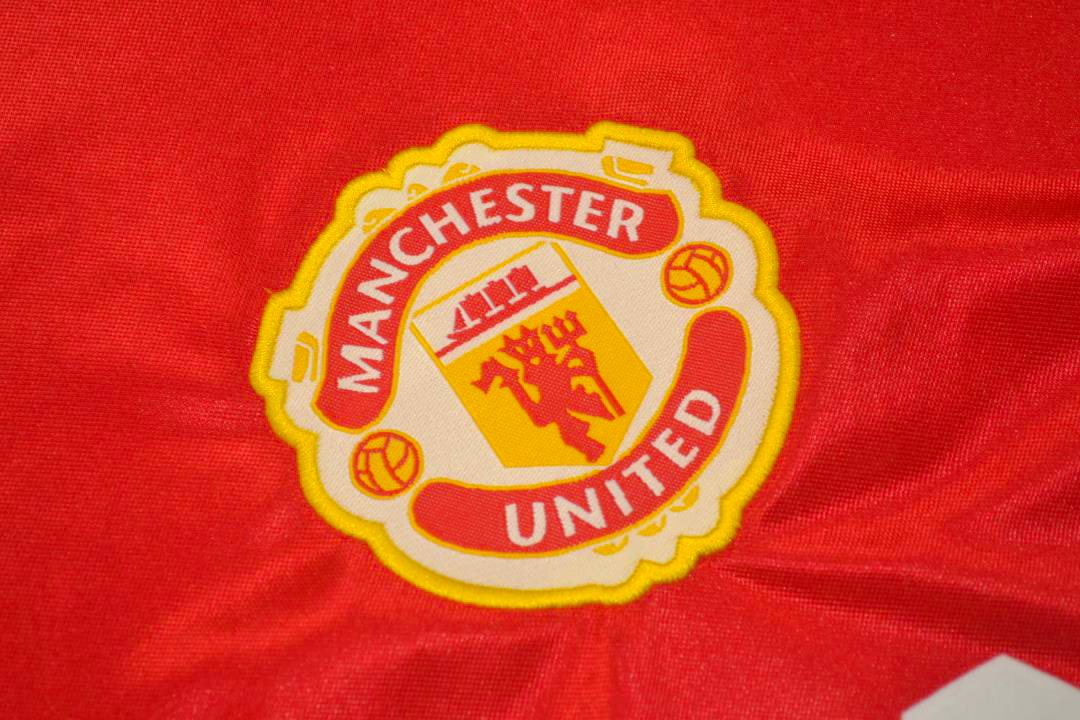 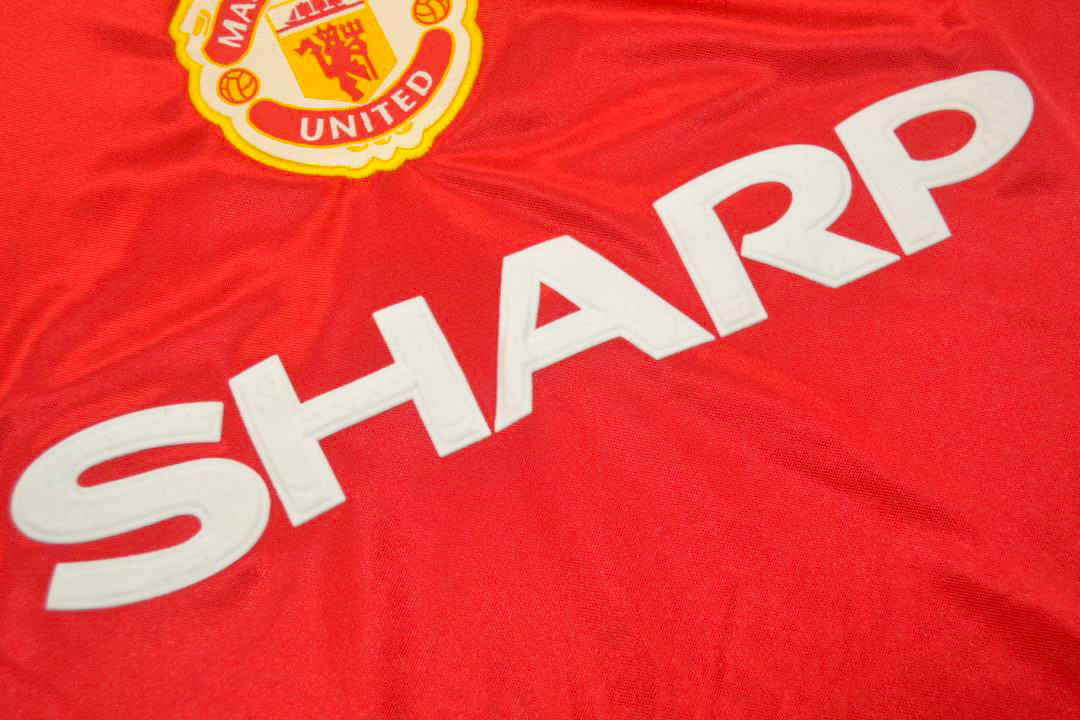 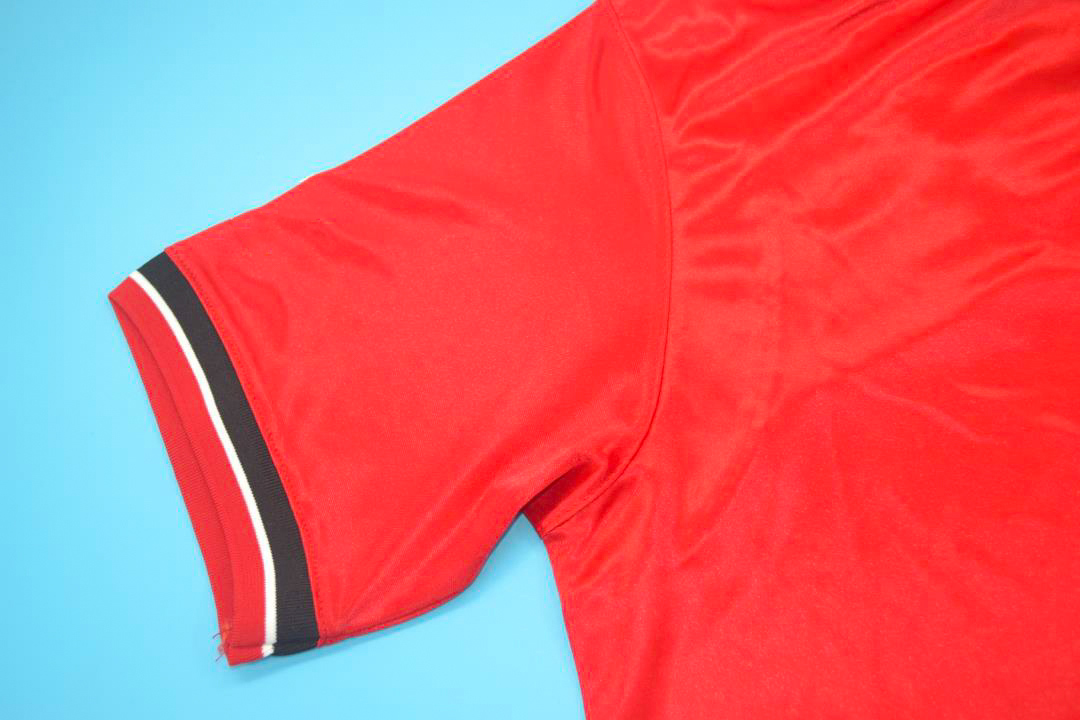 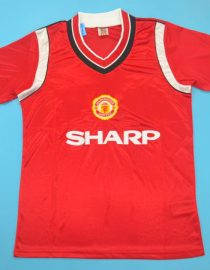 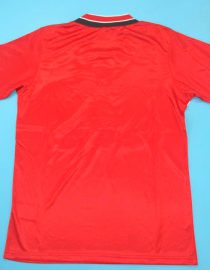 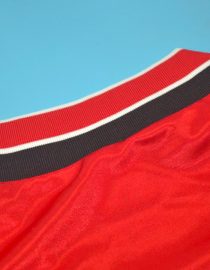 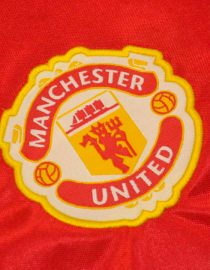 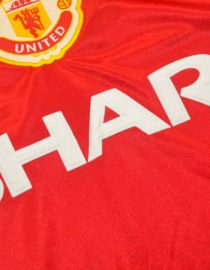 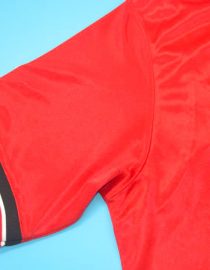 The Manchester United jersey they wore over the course of two seasons, in 1984-86. Over the 2 seasons, they won the FA Cup and were Community Shield finalists.

This shirt represents a historical start of the season for Manchester United. They won the FA Cup the season before, but Europe was out of reach since the England clubs were facing a five-year ban, and they could all fully focus on the league. It seemed as if Manchester United will make the most out of the situation. They started the league marking 10 consecutive wins in this jersey.

To make things even better, the streak of matches where they were unbeaten went as high as 15. Mark Hughes, the current manager, was the protagonist as he ended the season with 17 goals in the league. Bryan Robson had a season full of injury, and with Mark Hughes unable to sustain his form, United fell off a cliff, only to finish second. However, this prompted a historical change in England football, as the end of the season saw the arrival of one and only Sir Alex Ferguson. This appointment saw United to become the biggest club in English history, passing Liverpool in the trophies won department decades later.