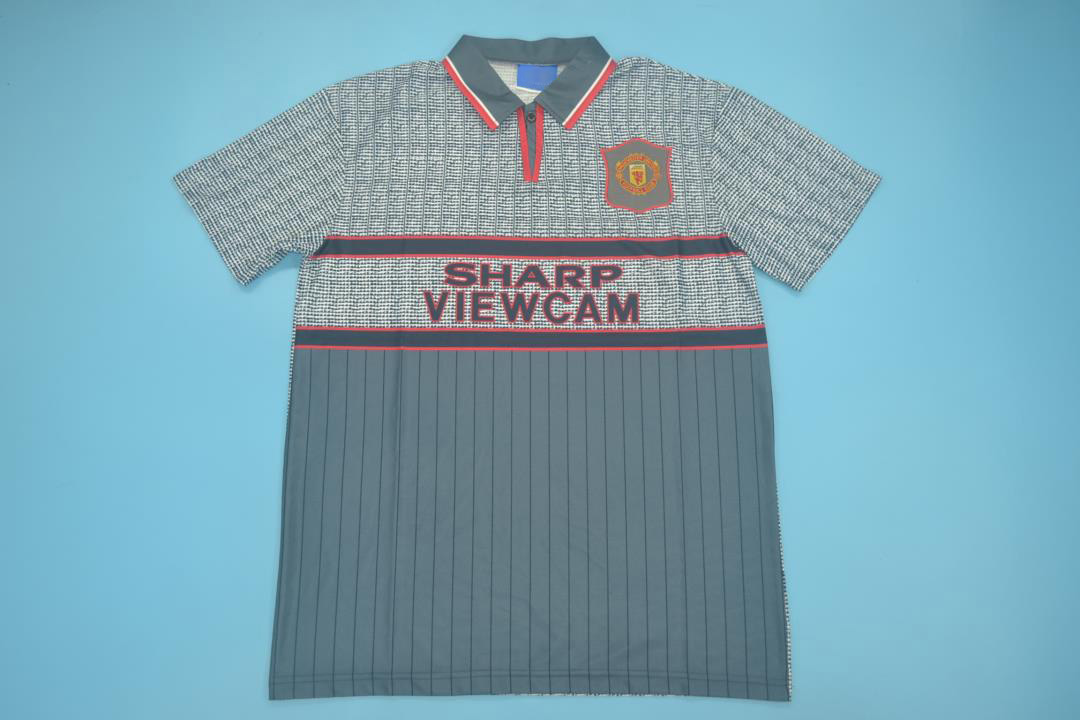 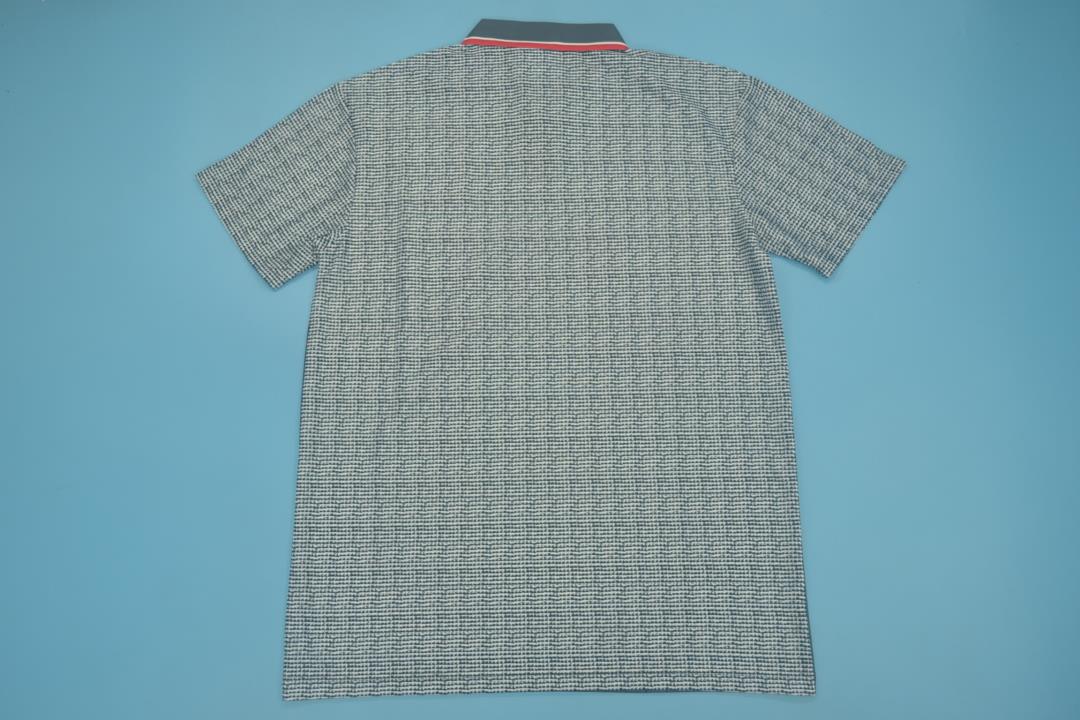 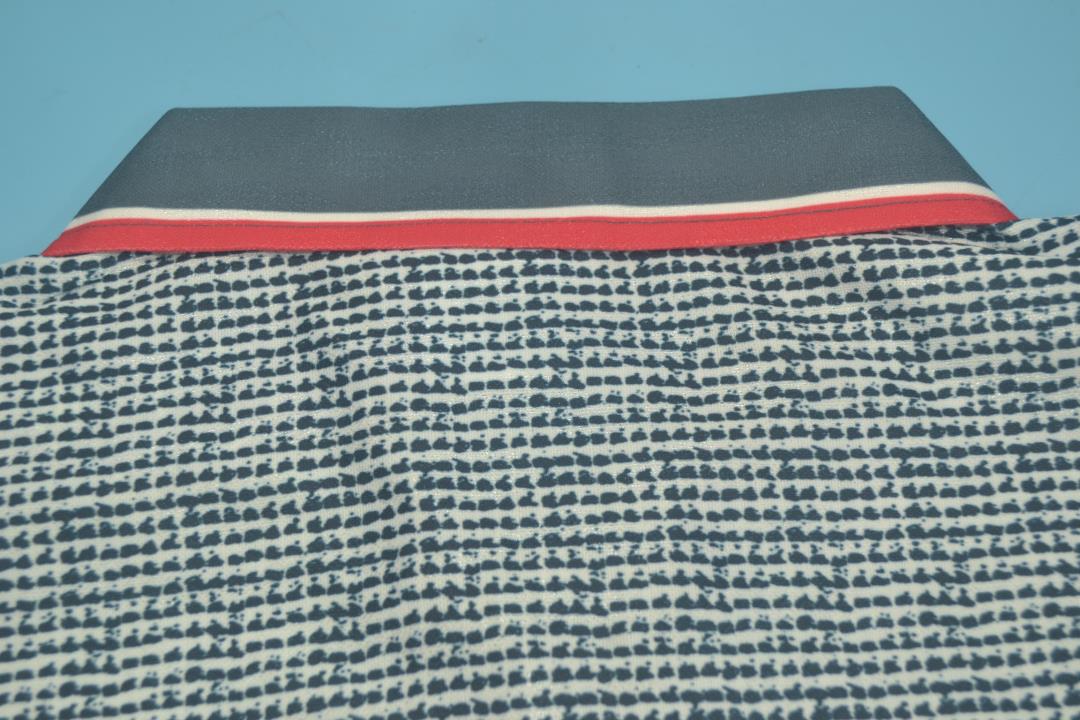 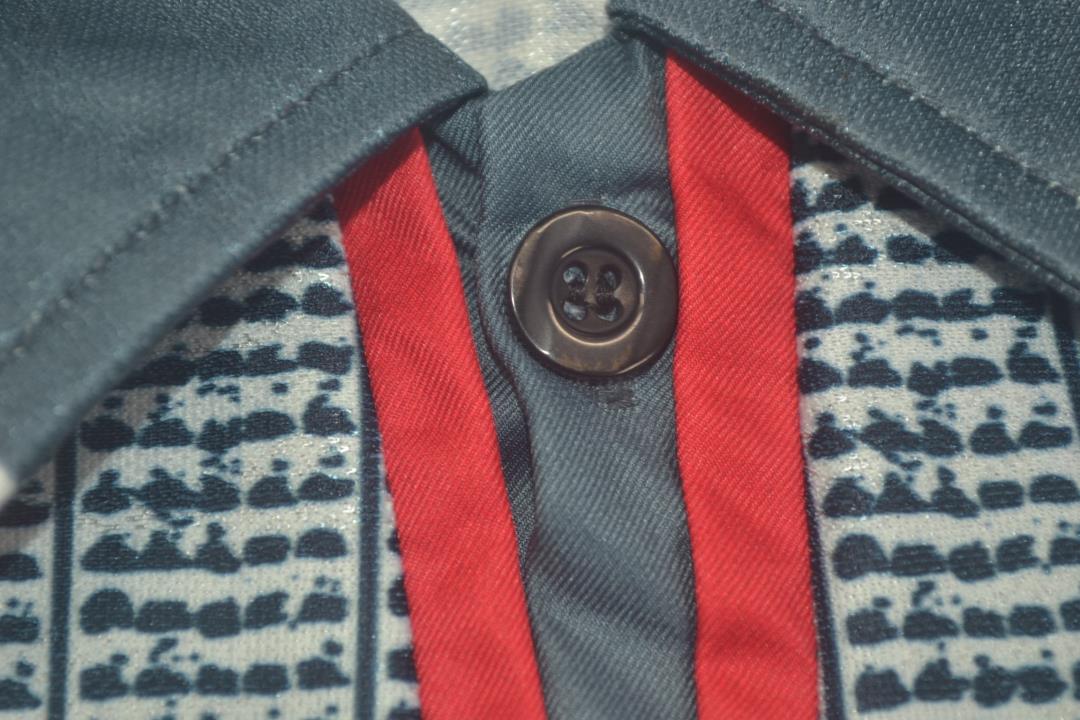 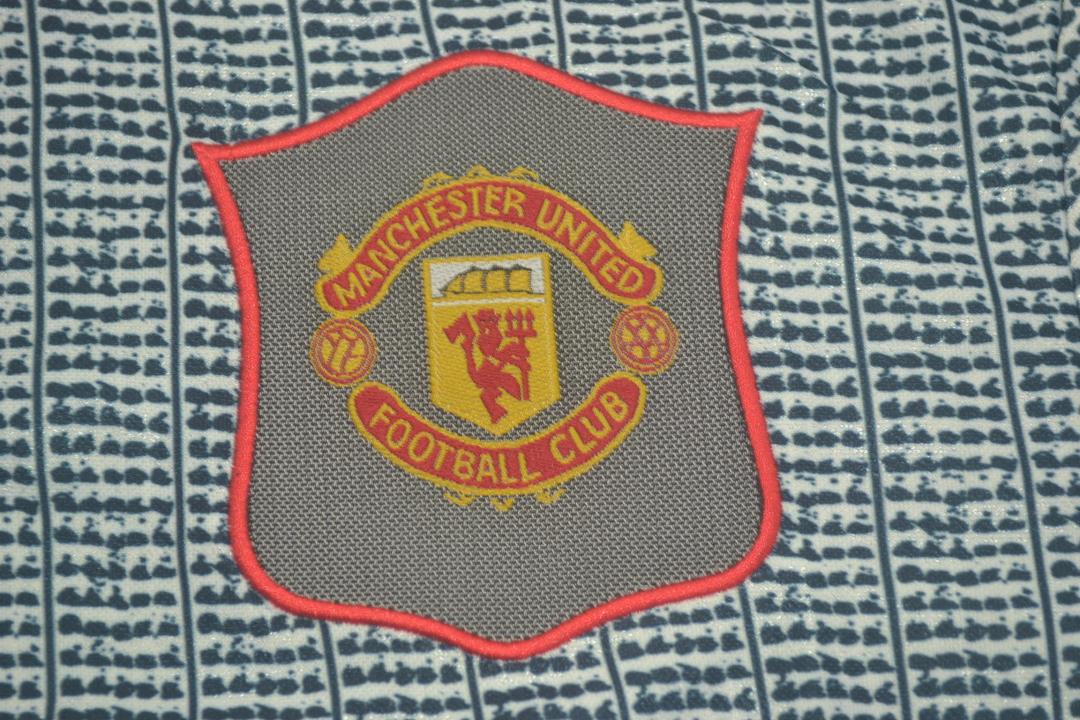 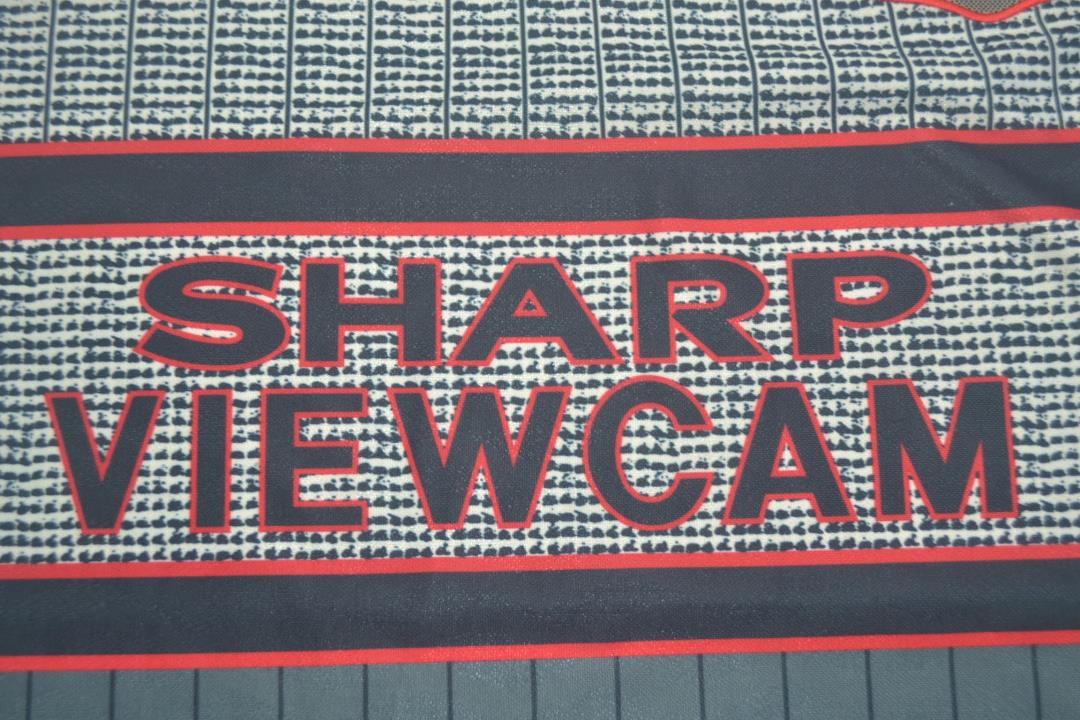 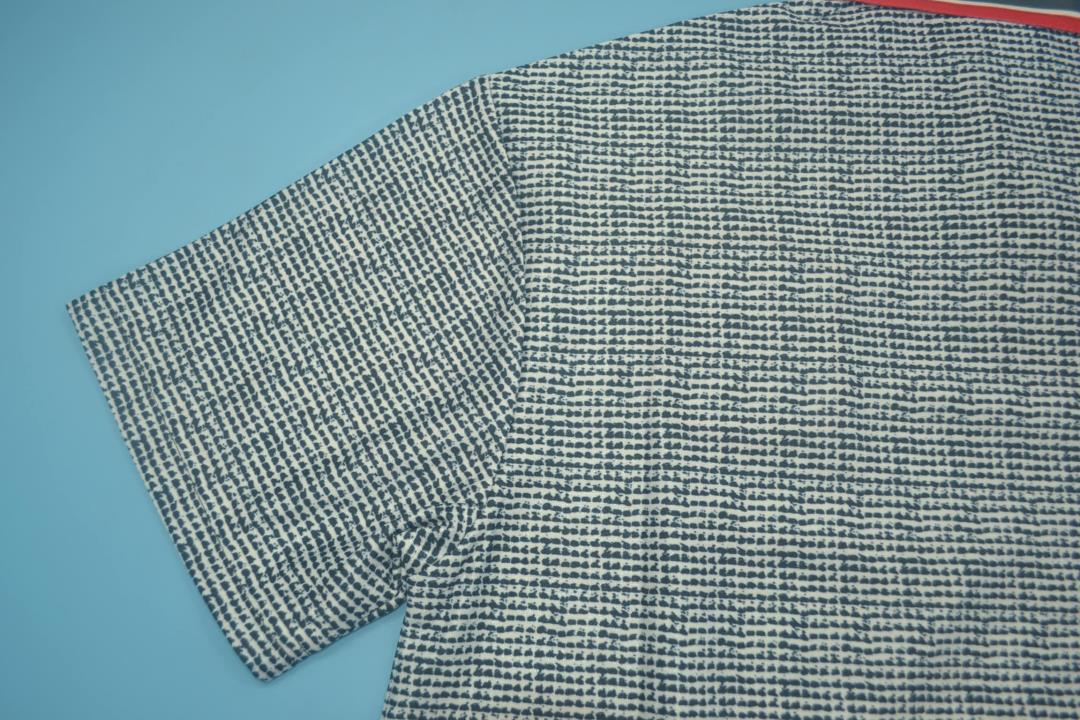 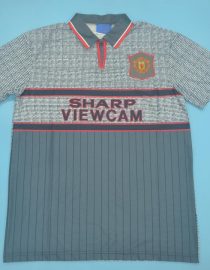 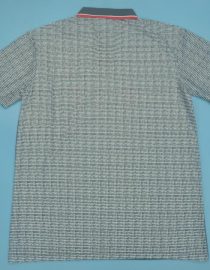 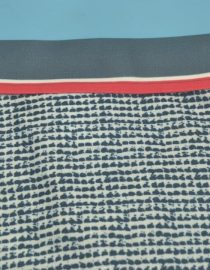 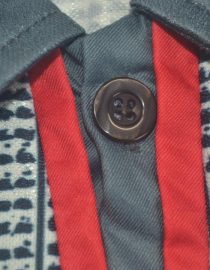 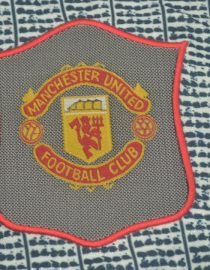 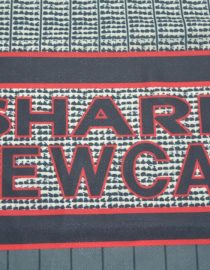 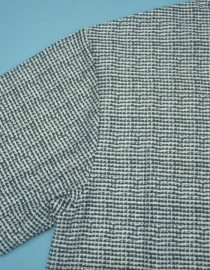 The fully-customizable short-sleeve Manchester City away shirt for their 1998-1999 season, when they sealed promotion to 2nd division after a dramatic playoff.

This is the fully-customizable short-sleeve away kit for Manchester United’s 1995-1996 season.

This kit is very special because it marks the first time ever an English club won the double of the FA Cup and the first division. The Red Devils were dominant in the 1990s, thanks to Sir Alex Ferguson’s fantastic managerial skills.

He was helped by Eric Cantona, who returned to football after serving his eight-month suspension, resulting in the Frenchman scoring 19 goals in the 1995-1996 season. Peter Schmeichel was between the posts, and some brilliant names wore this kit, including Roy Keane, Ryan Giggs, Andy Cole, the upcoming David Beckham, and Gary Neville. This was also the first taste of The Class of ‘92 as most of them made their debut in 1995-1996. The final-day 3-0 win over Middlesbrough sealed the Premier League title and it was only a sign of things to come in the coming years.