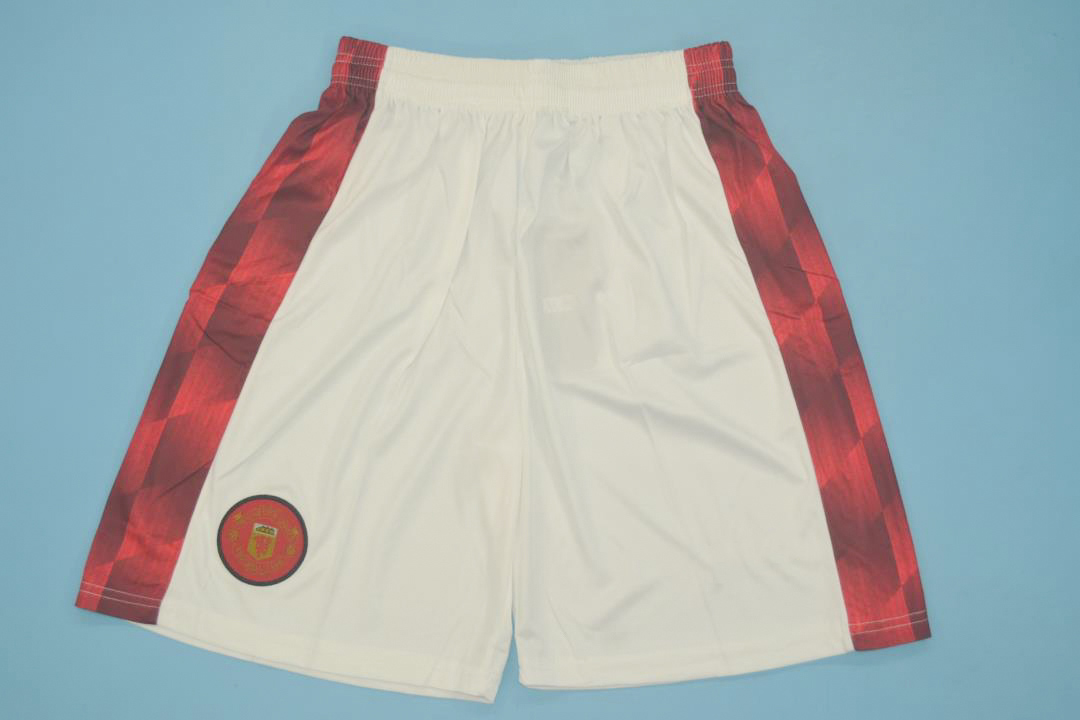 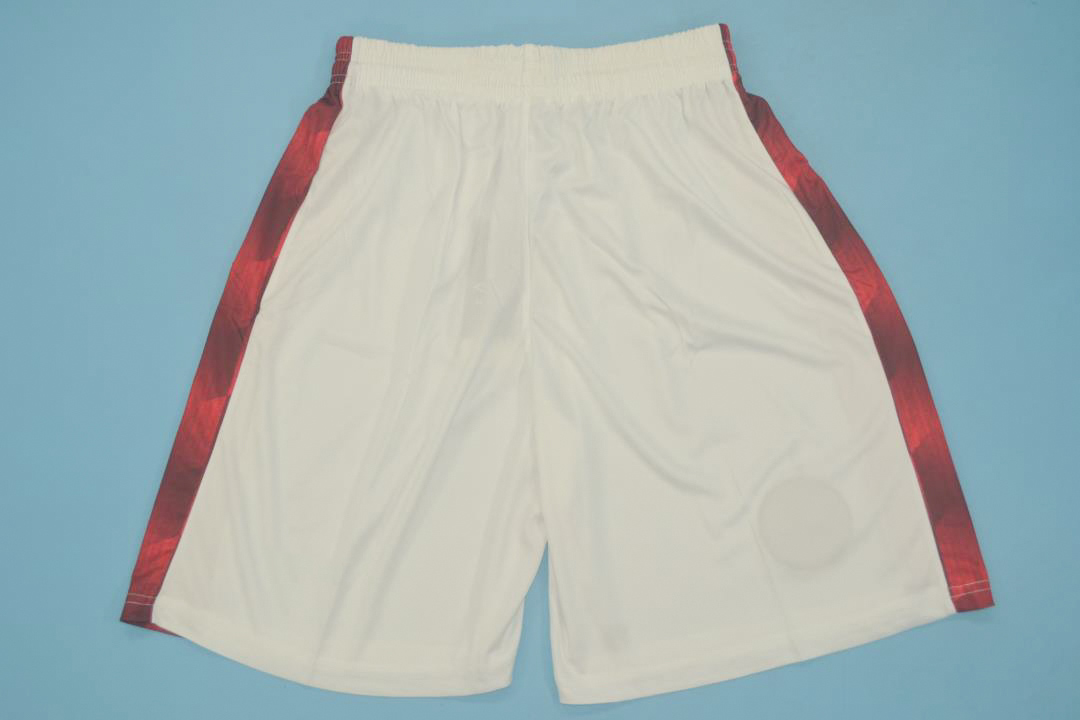 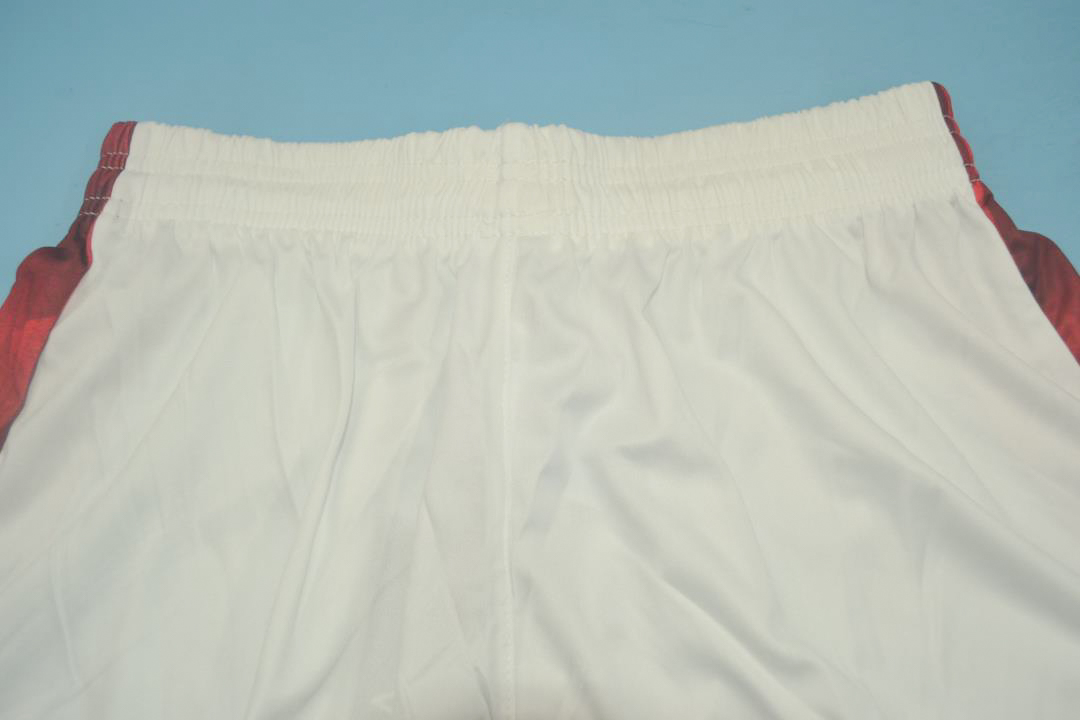 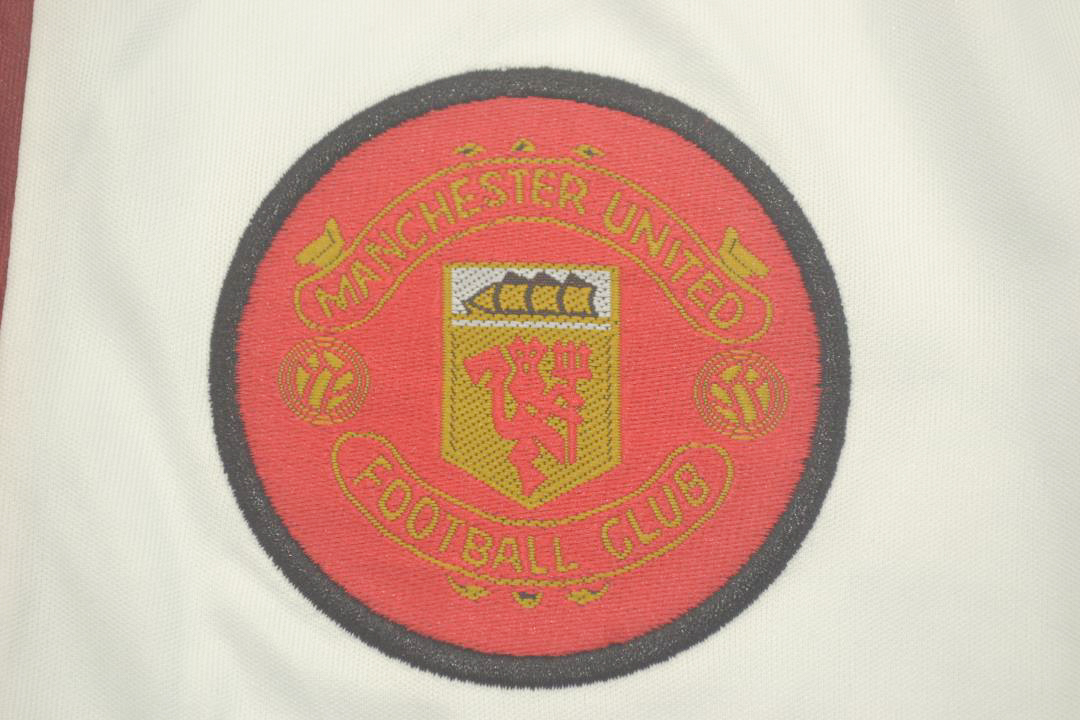 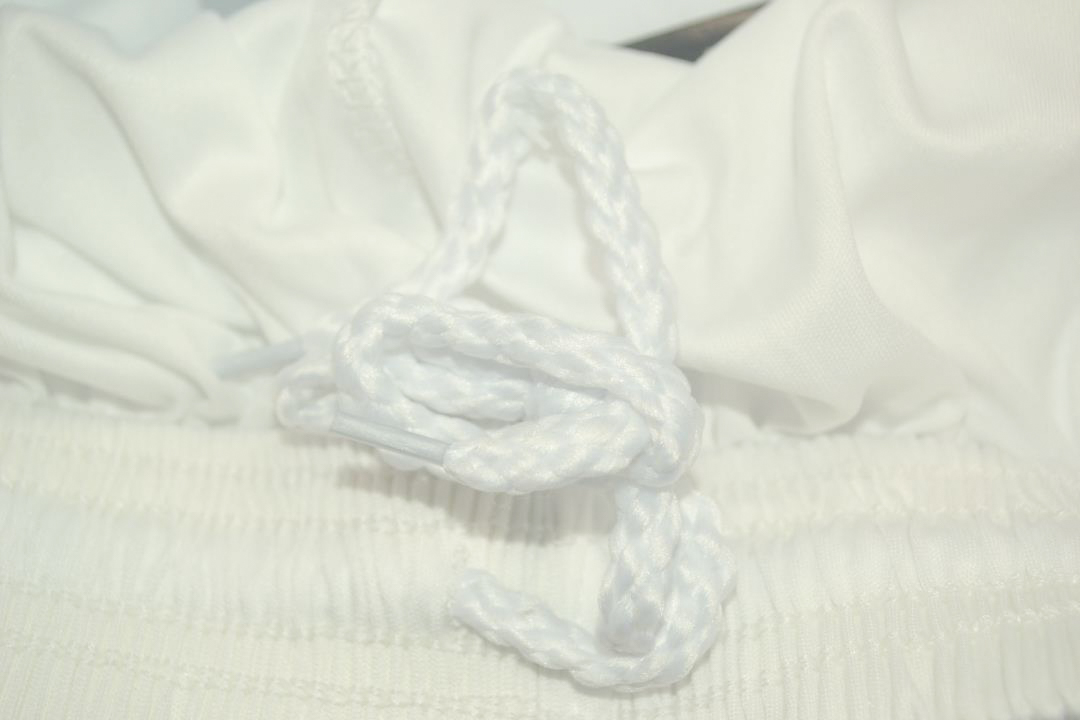 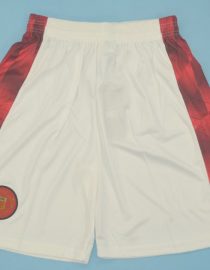 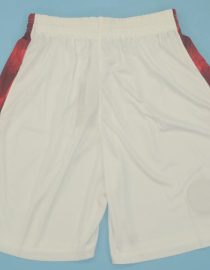 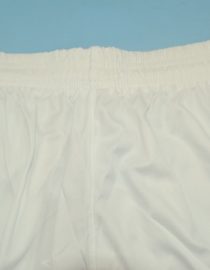 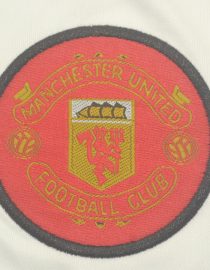 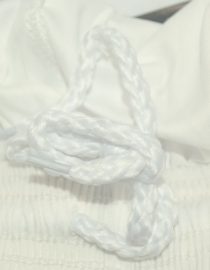 Earn 175 points upon purchasing this product.

The home shorts for the 1996-97 and 1997-98 Manchester United seasons. They had a remarkable team, including Eric Cantona, David Beckham, and Ryan Giggs.

The shorts for Manchester United’s 1996-97 and 1997-98 seasons. These were two of the most successful Manchester United seasons ever, and the players were wearing these jerseys for their Premier League matches, a competition which they won both seasons with astonishing dominance.