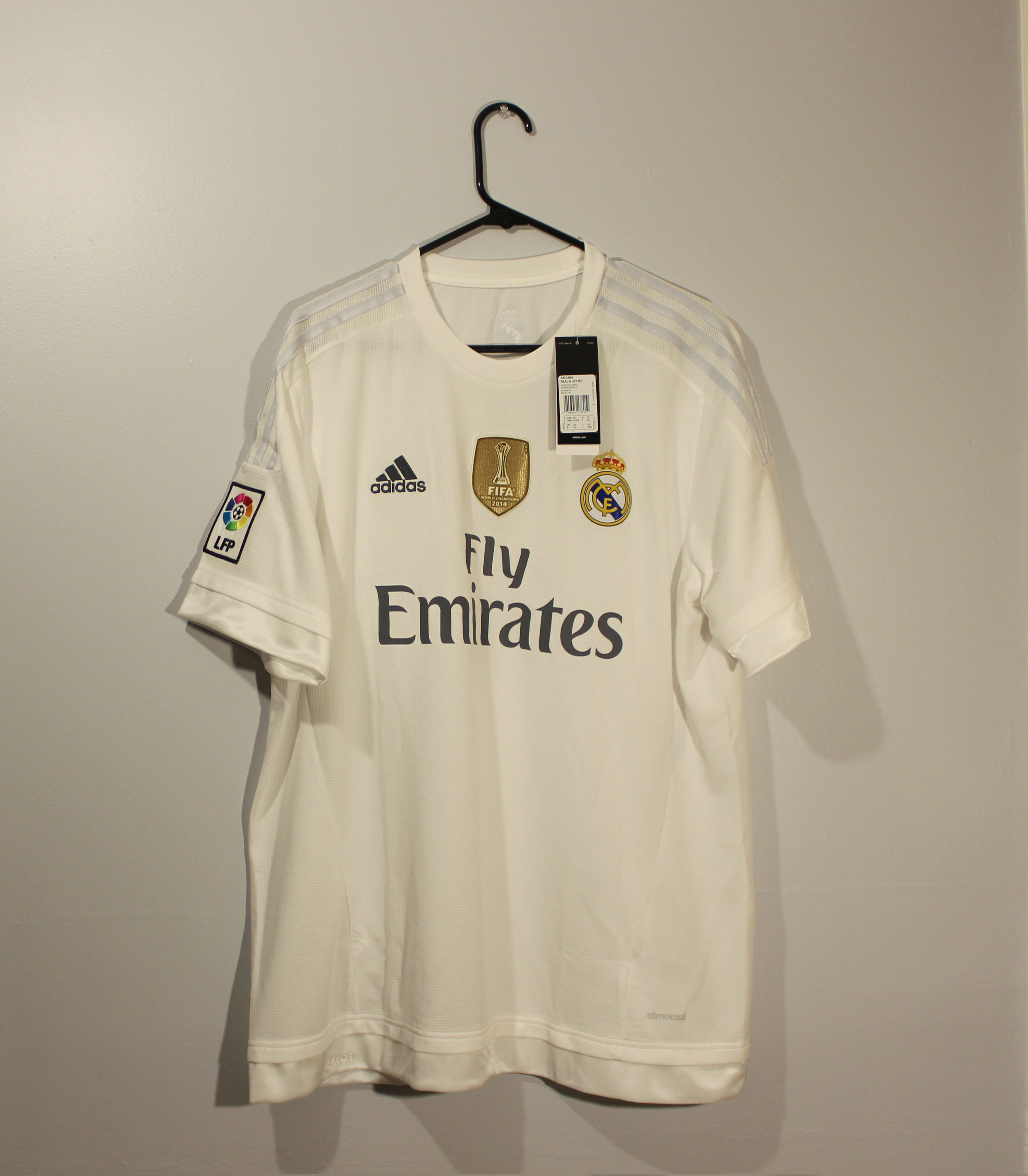 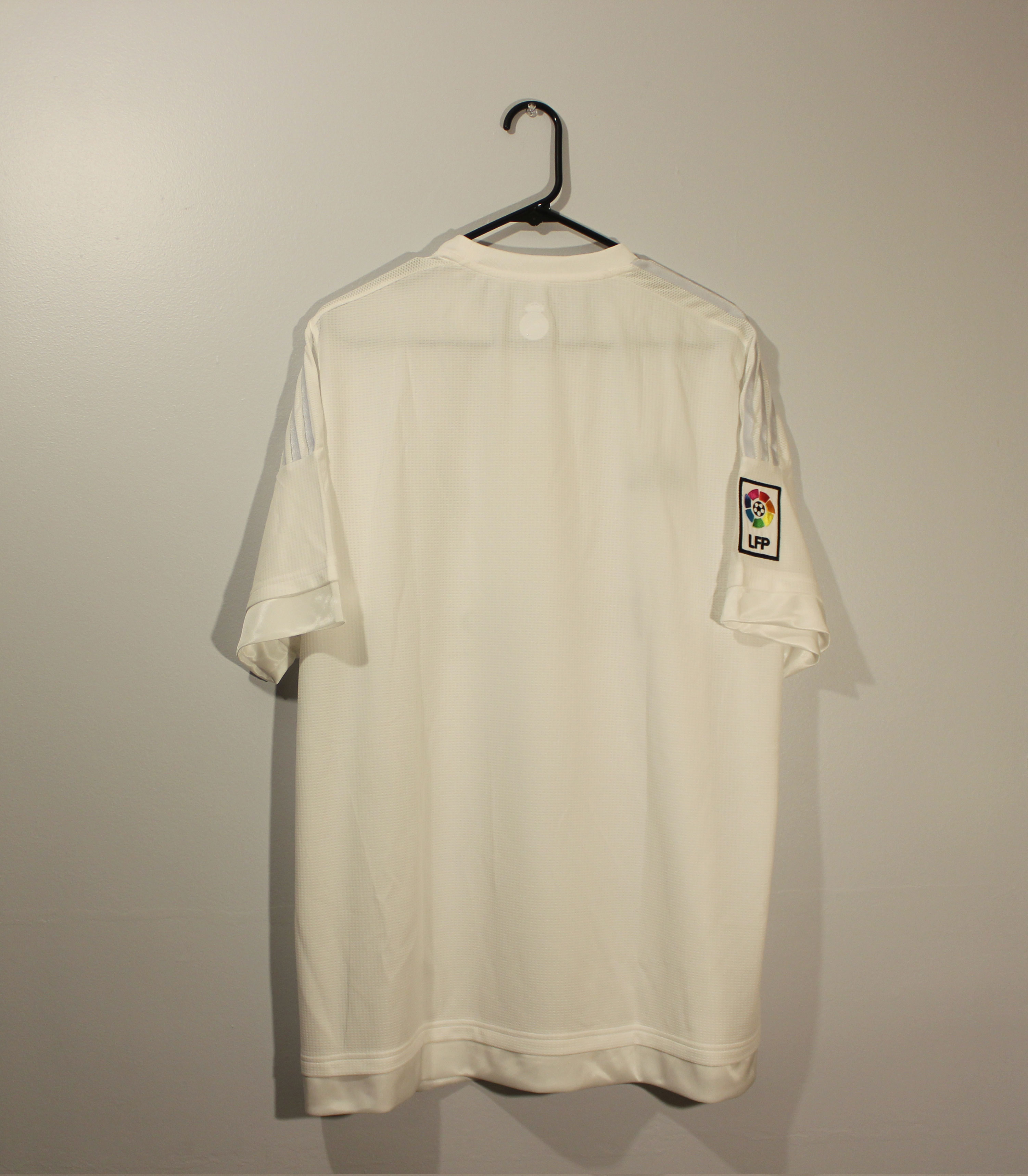 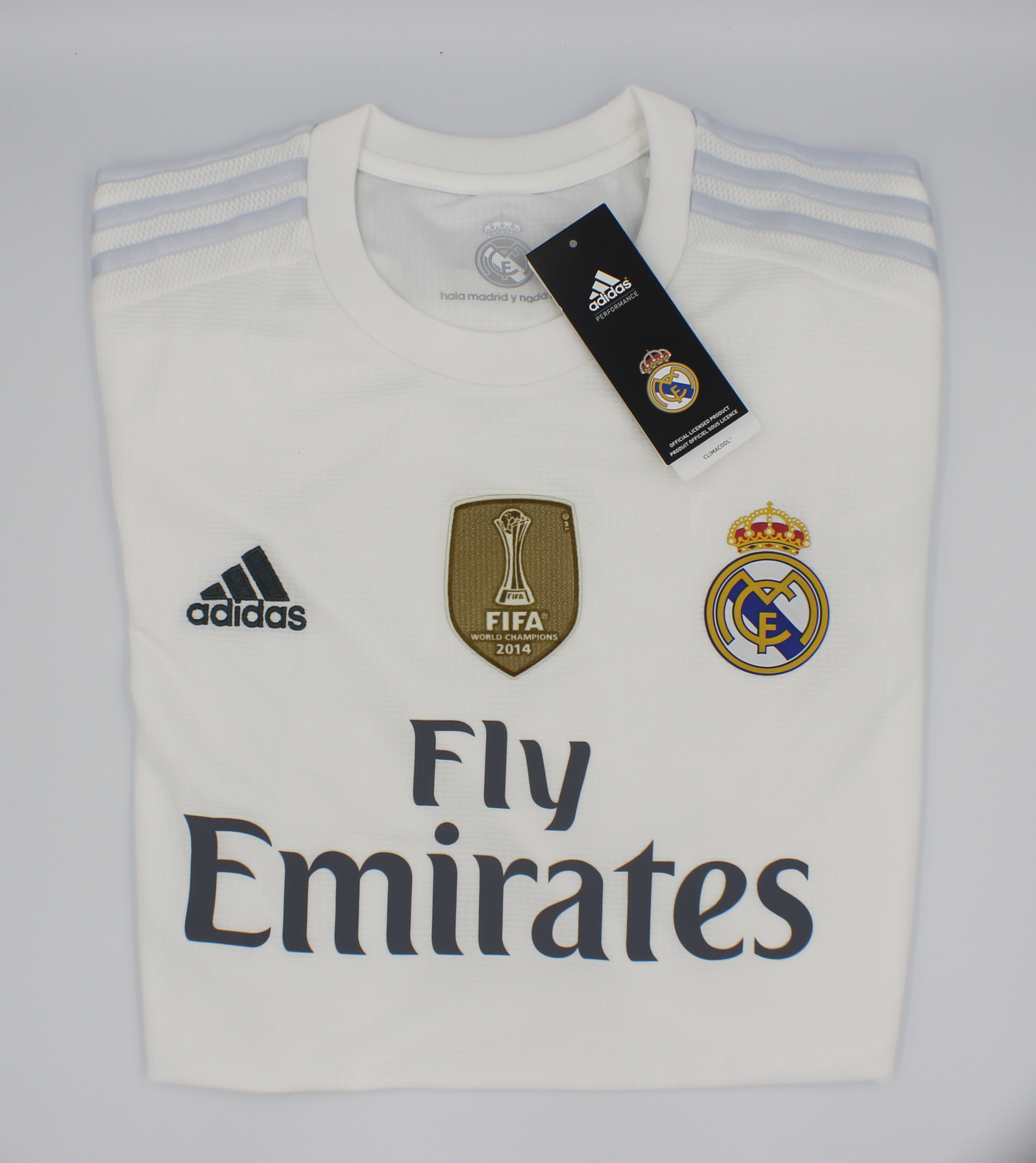 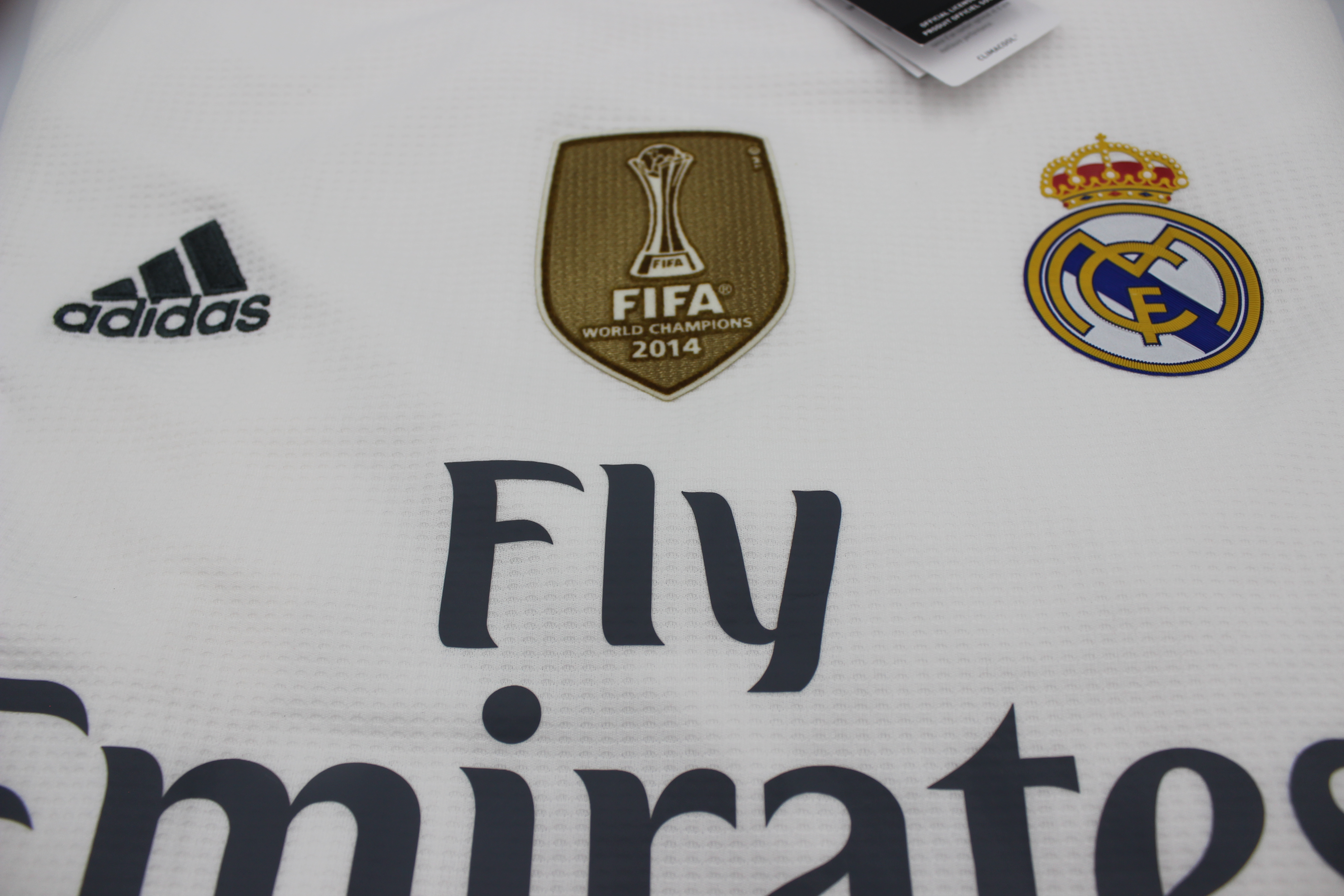 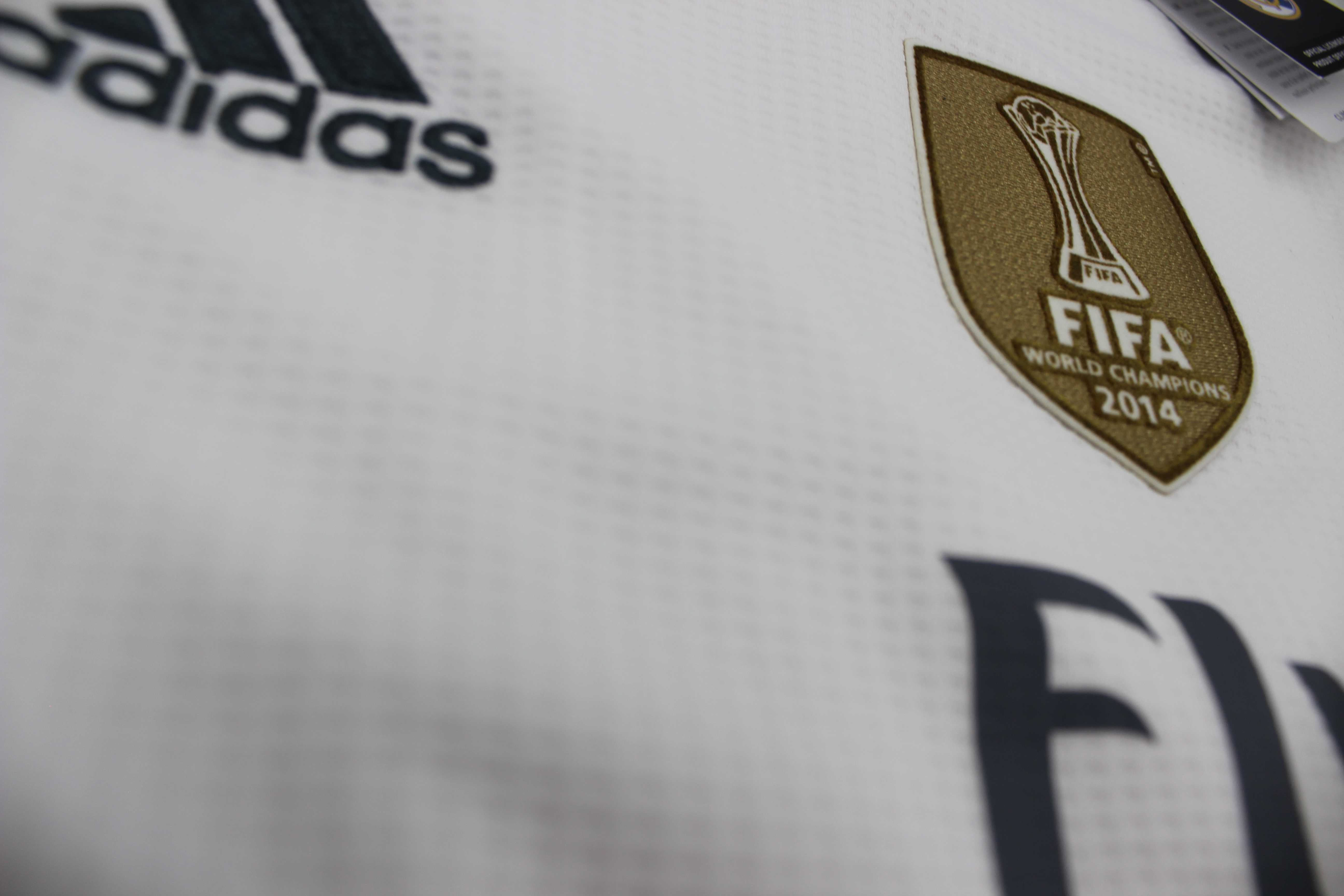 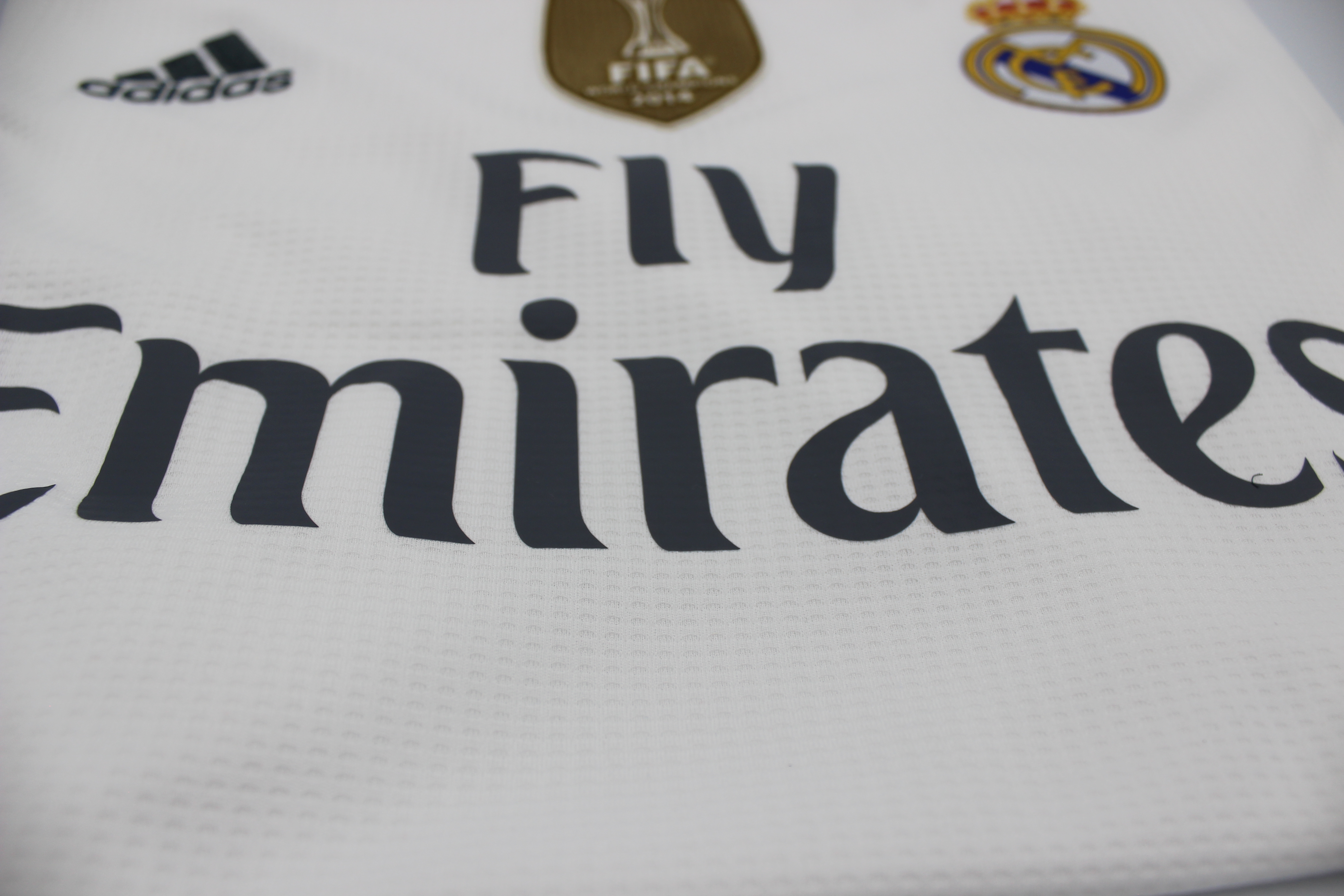 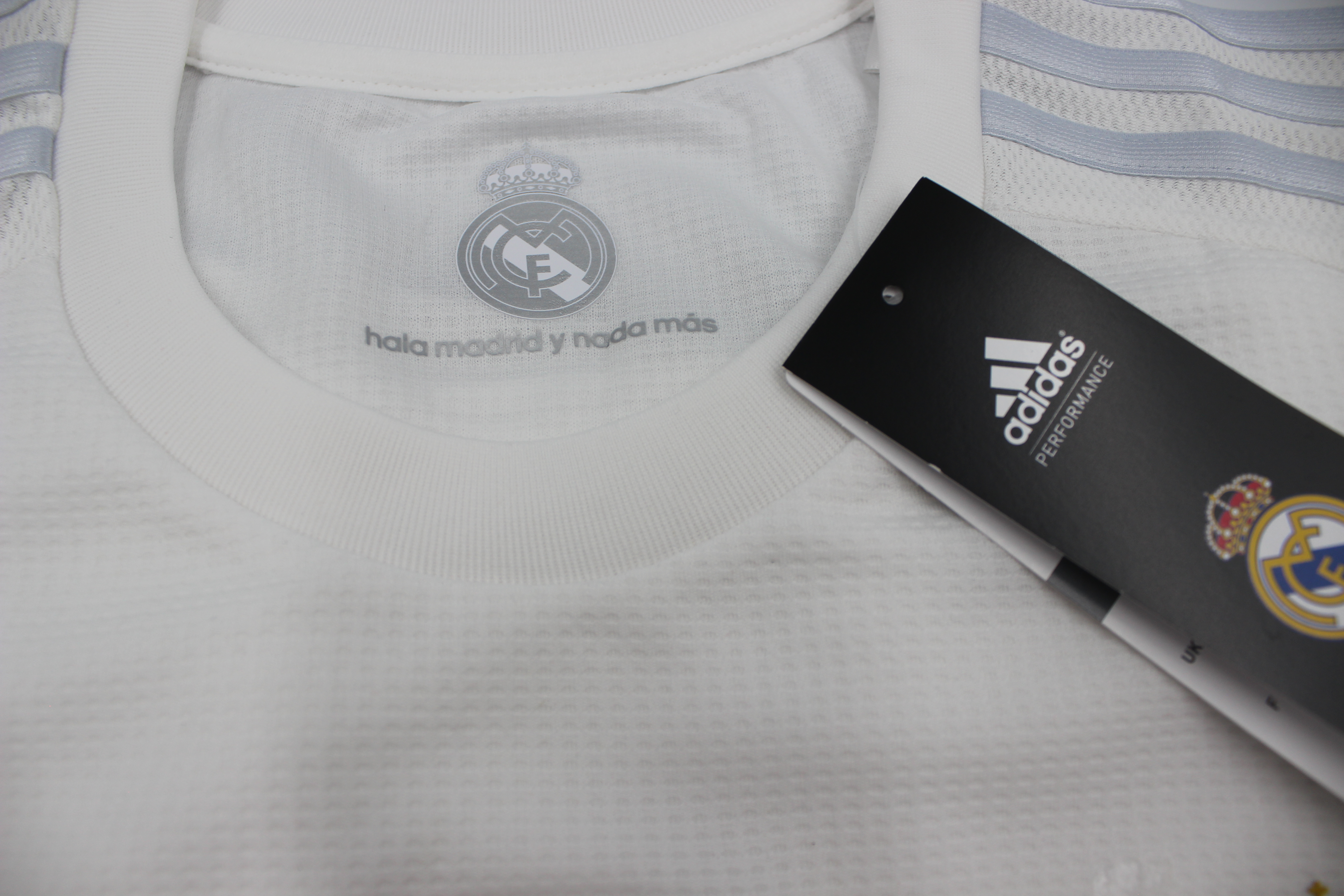 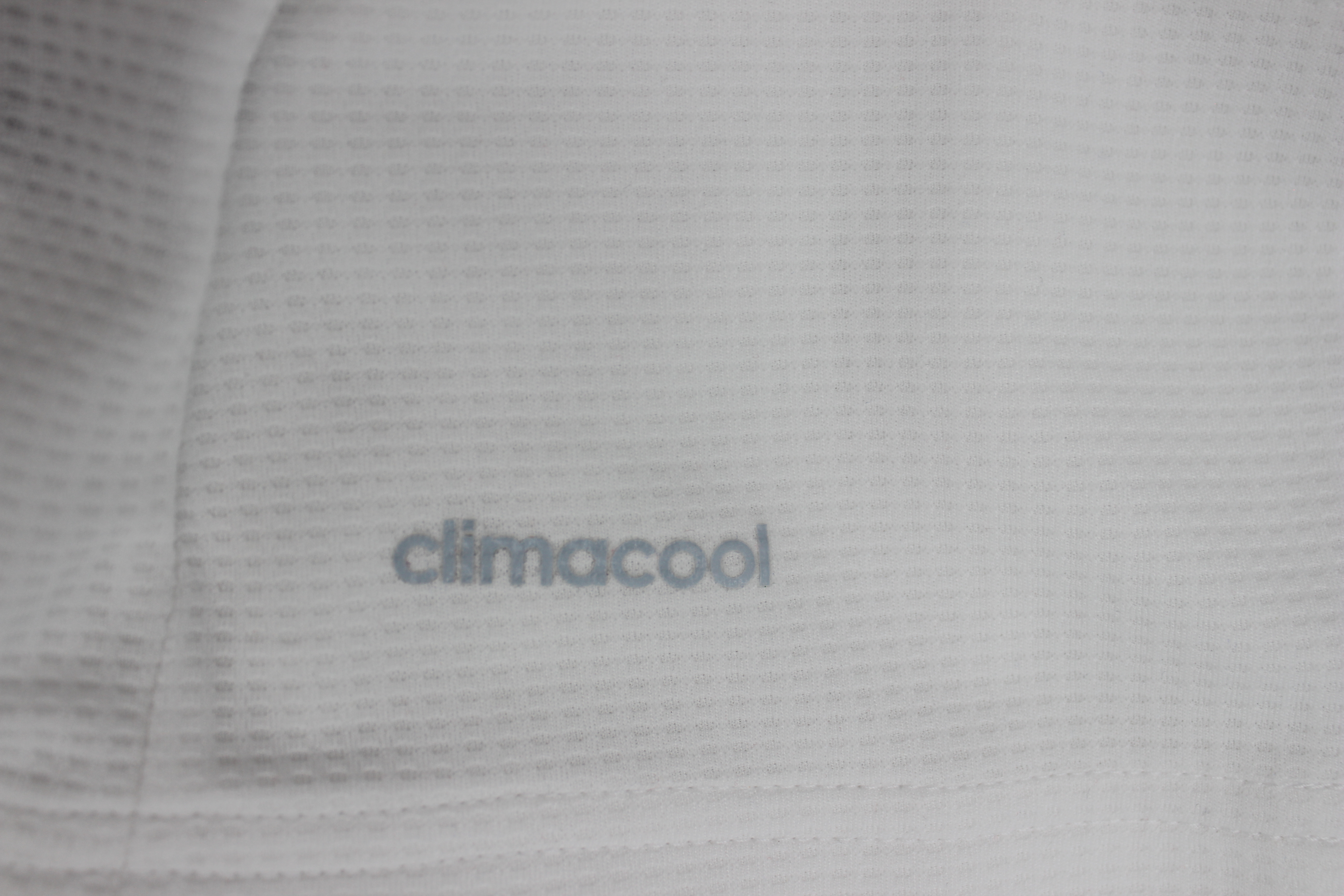 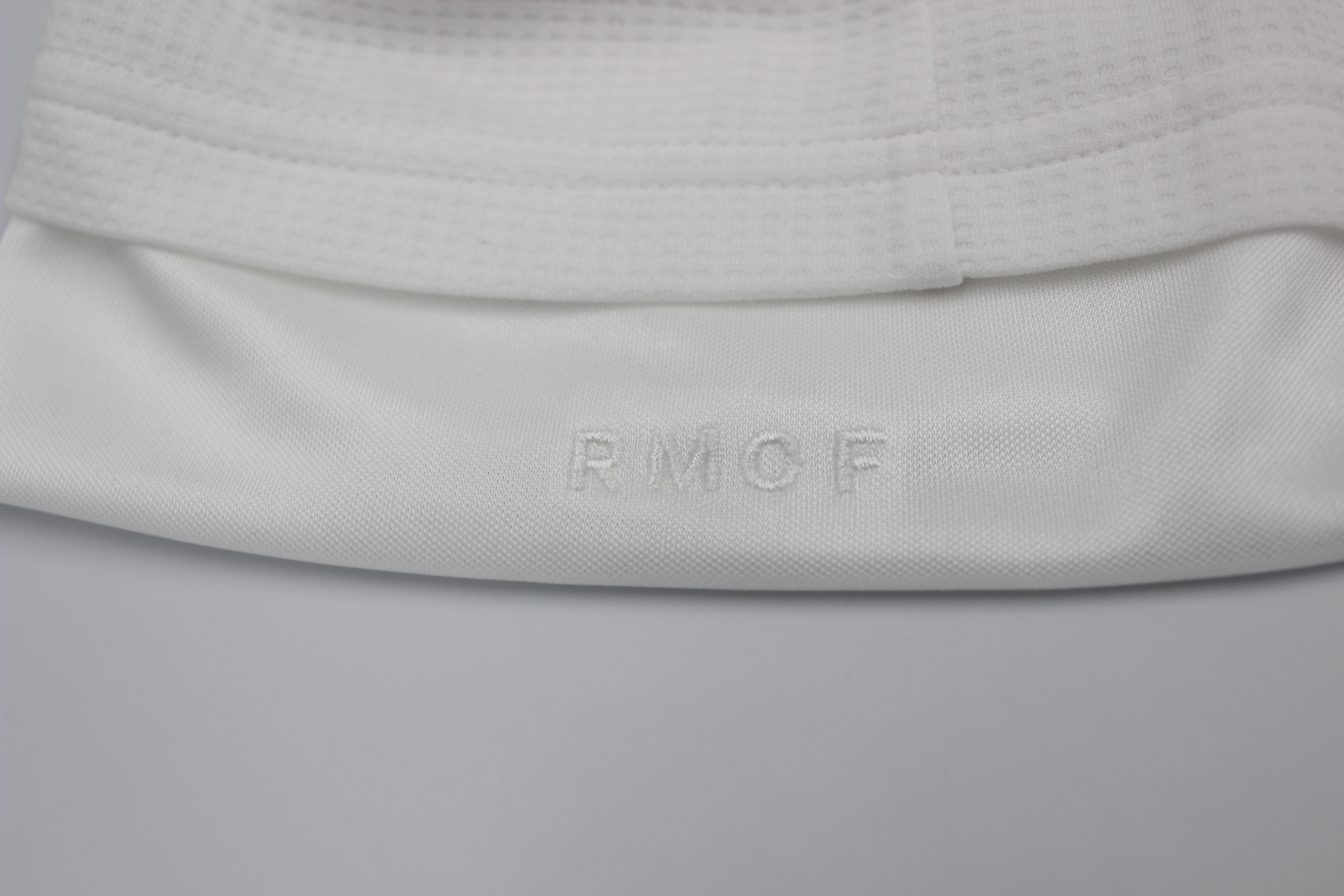 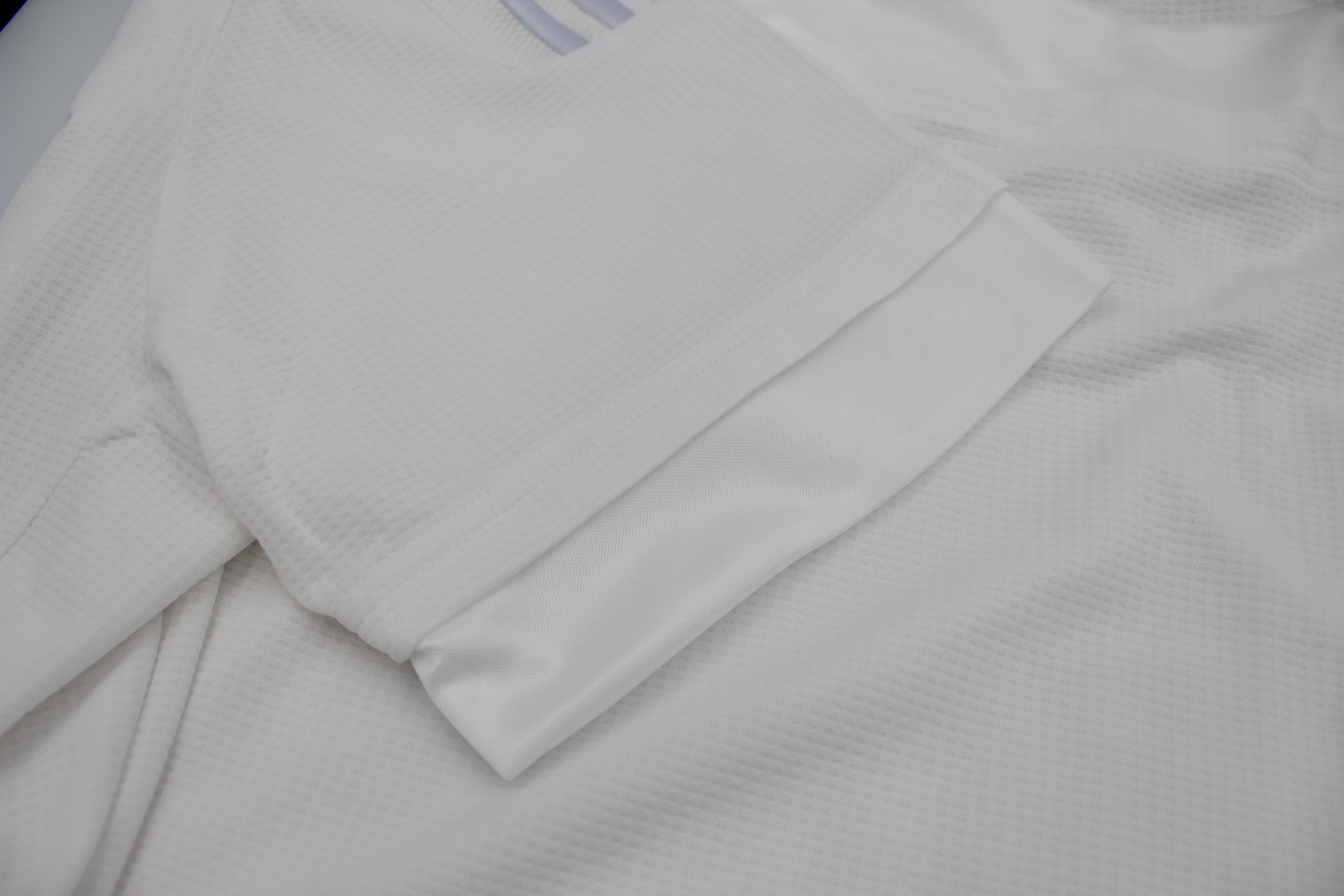 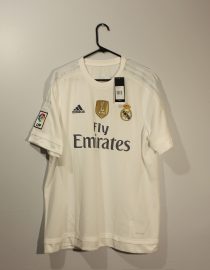 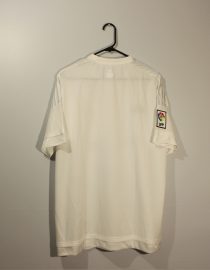 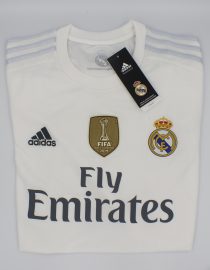 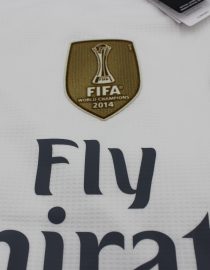 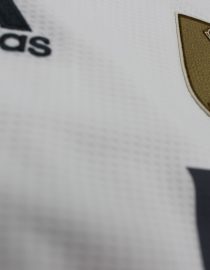 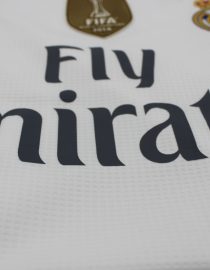 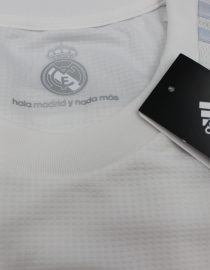 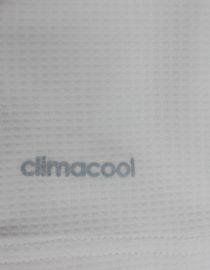 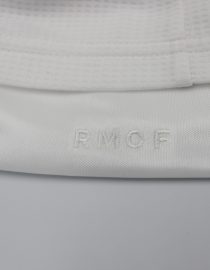 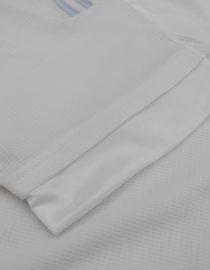 Earn 455 points upon purchasing this product.

The 2015-16 Real Madrid jersey when legendary Zinedine Zidane took over and guided the team to their 11th Champions League trophy.

This is a sizes S and XL authentic short-sleeve home kit from Real Marid’s 2015-2016 season.

The 2015-16 Champions League marked the start of a historic run for Real Madrid that probably won’t be repeated in a foreseeable future, if ever. Rafa Benitez took over at the dugout after Ancelotti “allowed” Barcelona to win the treble in the 2014-15 season. However, players didn’t like Benitez’s approach, to say the least.

In the second part of the 2014-15 season, Zidane took over and led Real Madrid to unlikely glory in the Champions League. Cristiano Ronaldo peaked as he scored 16 goals in a single Champions League season. The quarter-finals were especially impressive, as the team was 2-0 down after the first leg in Wolfsburg. When the team returned to Spain, they flew all over the pitch, and Ronaldo scored a hattrick to see Real Madrid through to the semi-finals. Real Madrid scrapped through Manchester City in an uninspiring clash, only to face Atletico Madrid – their opponent from the 2013/14 Champions League final. Sergio Ramos proved deadly yet again, as he scored, and so did Atletico.

However, Real Madrid proved to be stronger mentally and took the victory on penalties, famously shooting to the same side each time, while Oblak only stood and waited for a shoot in the middle. This victory inspired another two Champions League triumphs in successive seasons.

The Sizing for this jersey is the same as you wear every day. With Sizes S as well as XL available, there’s a small as well as a bigger fit available.
Reviews (0)