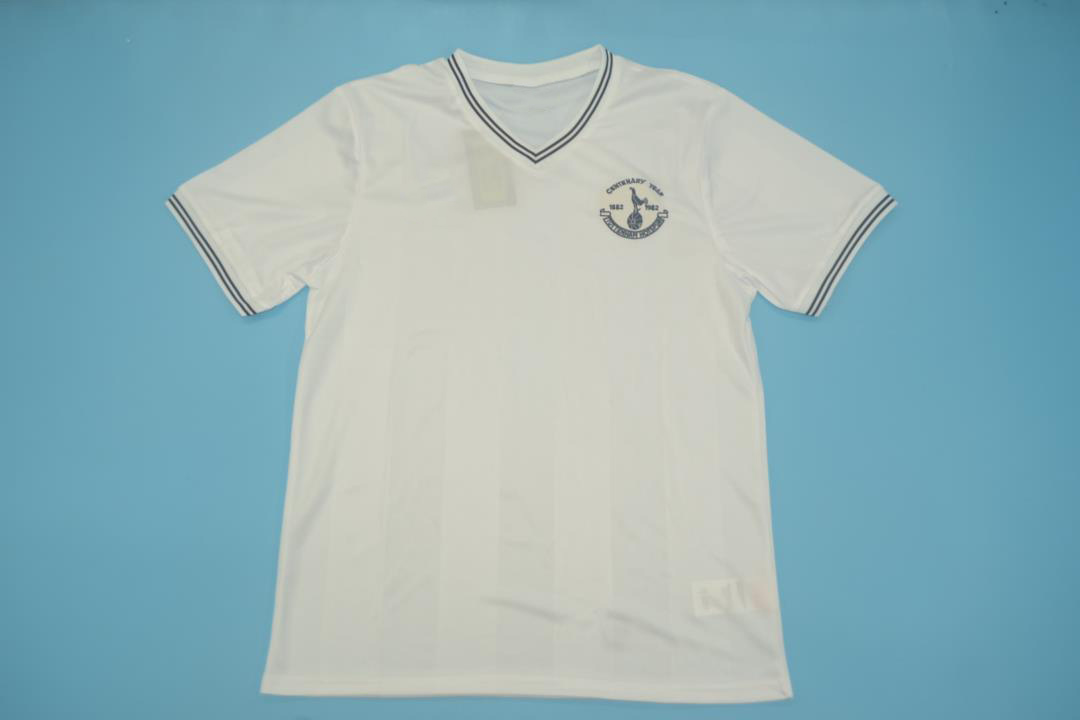 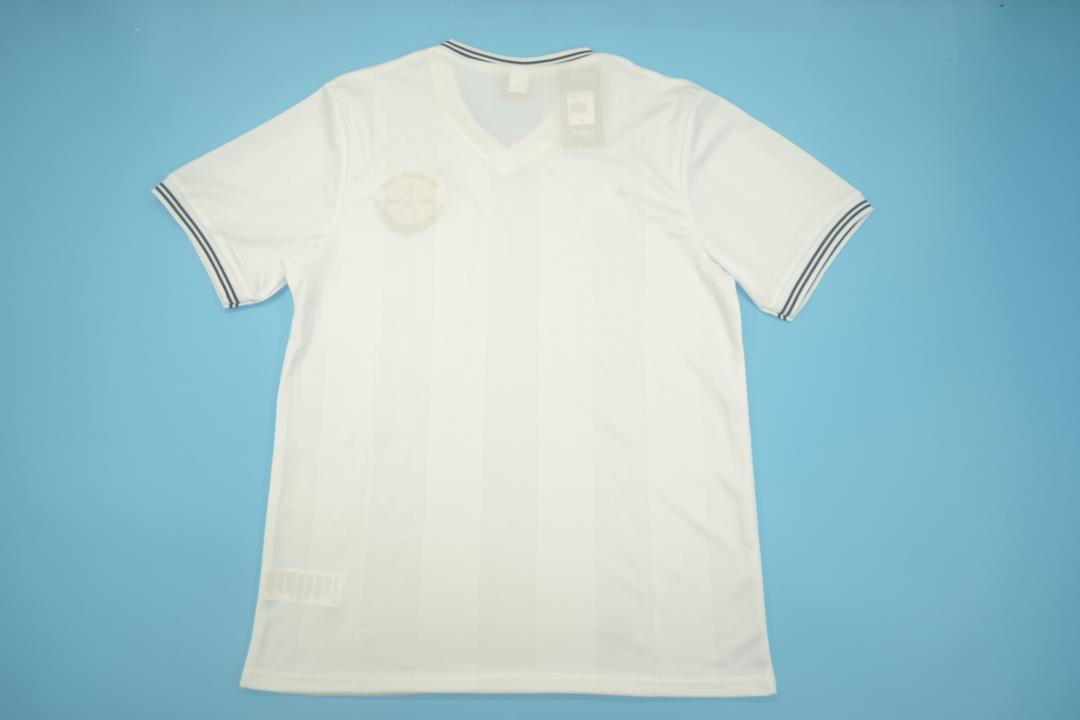 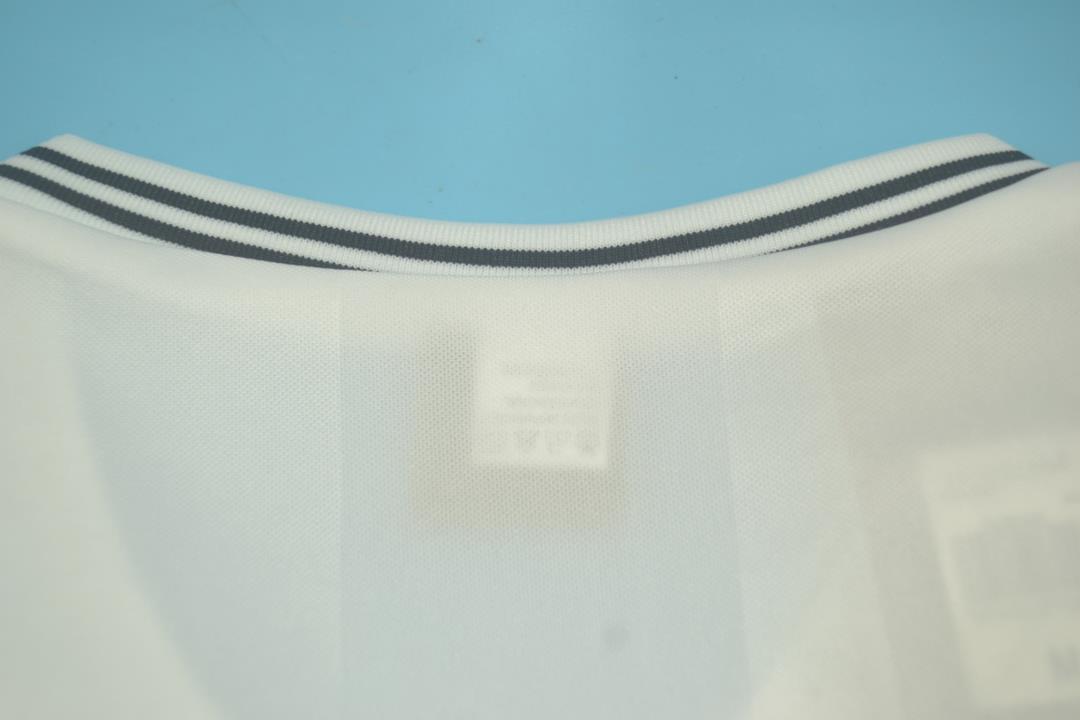 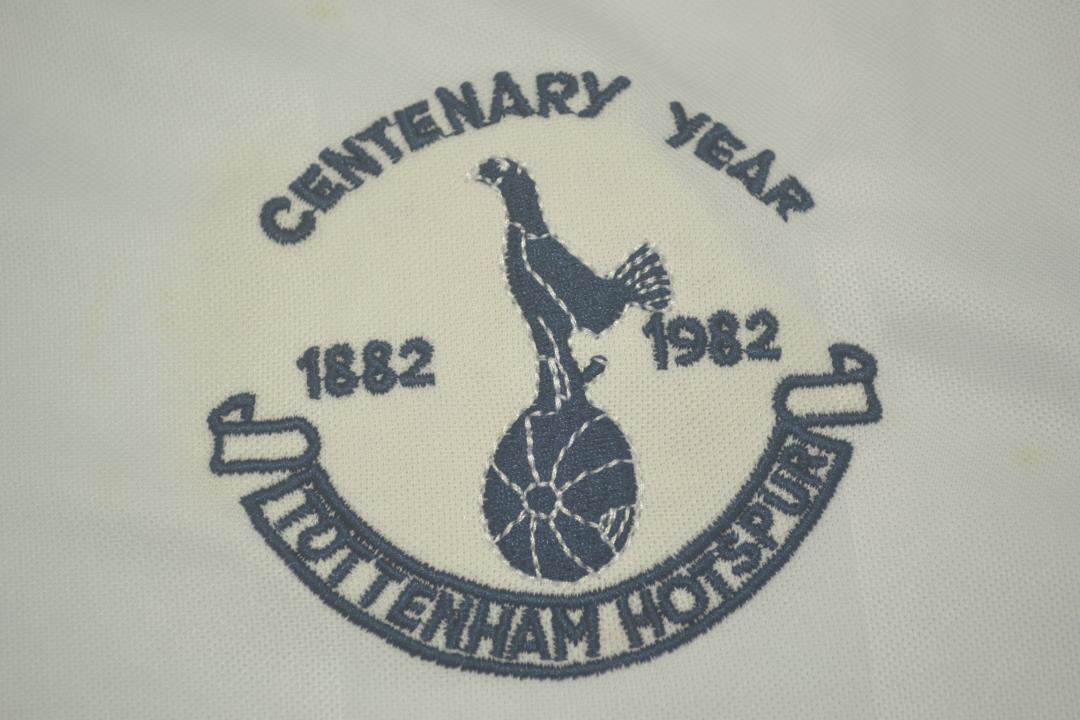 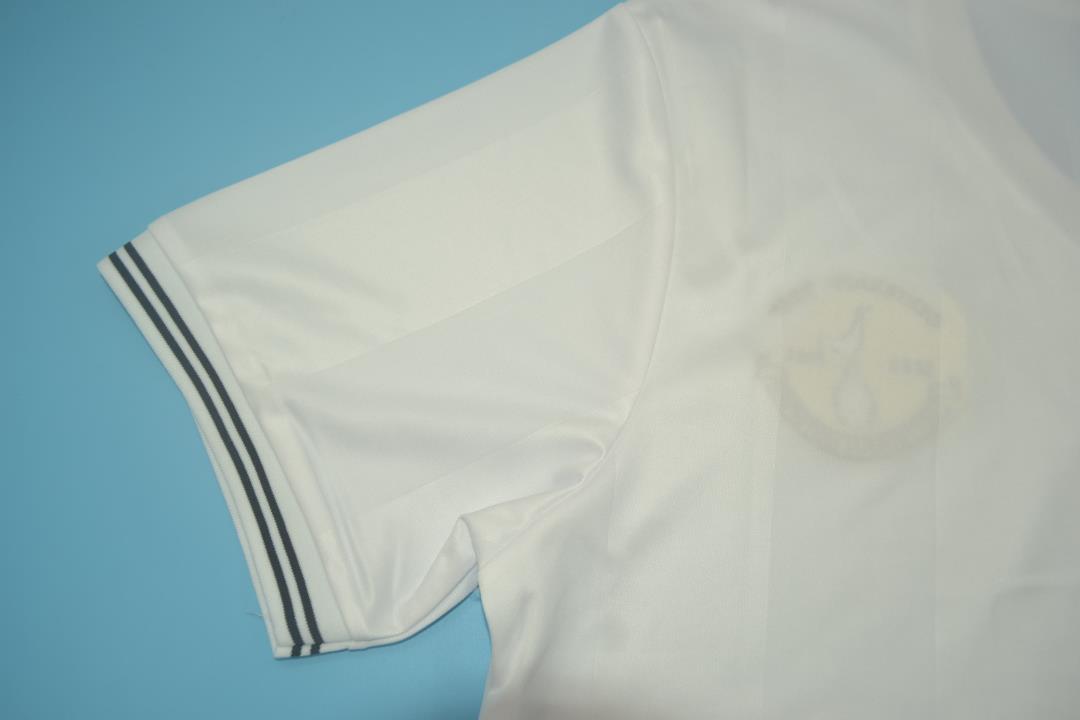 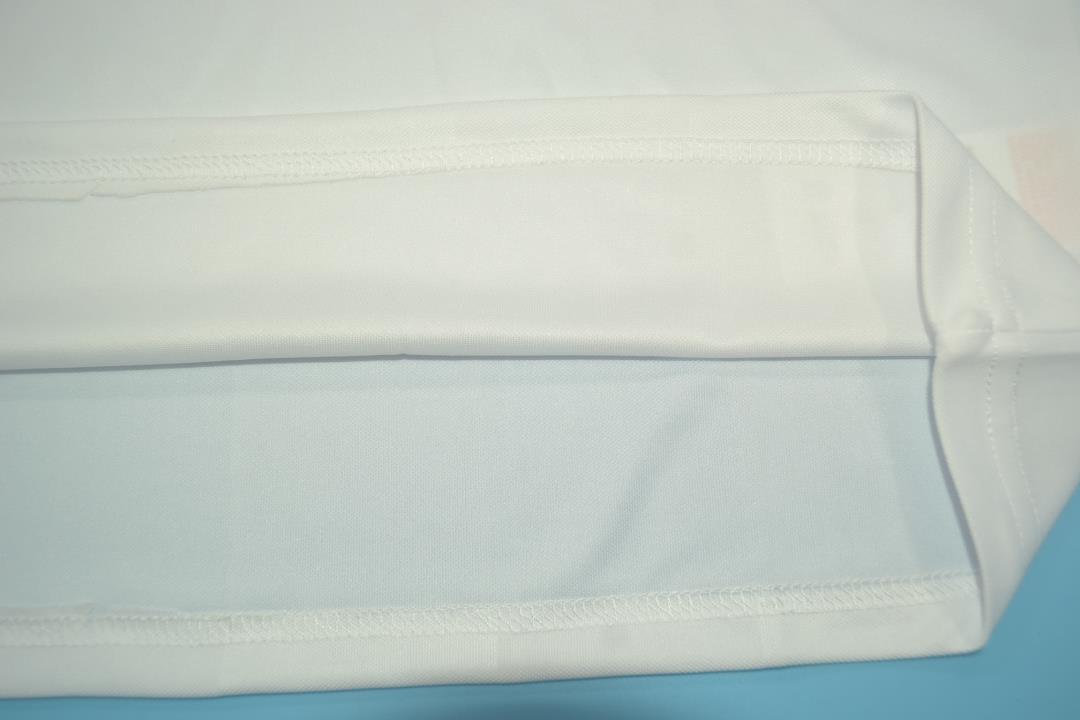 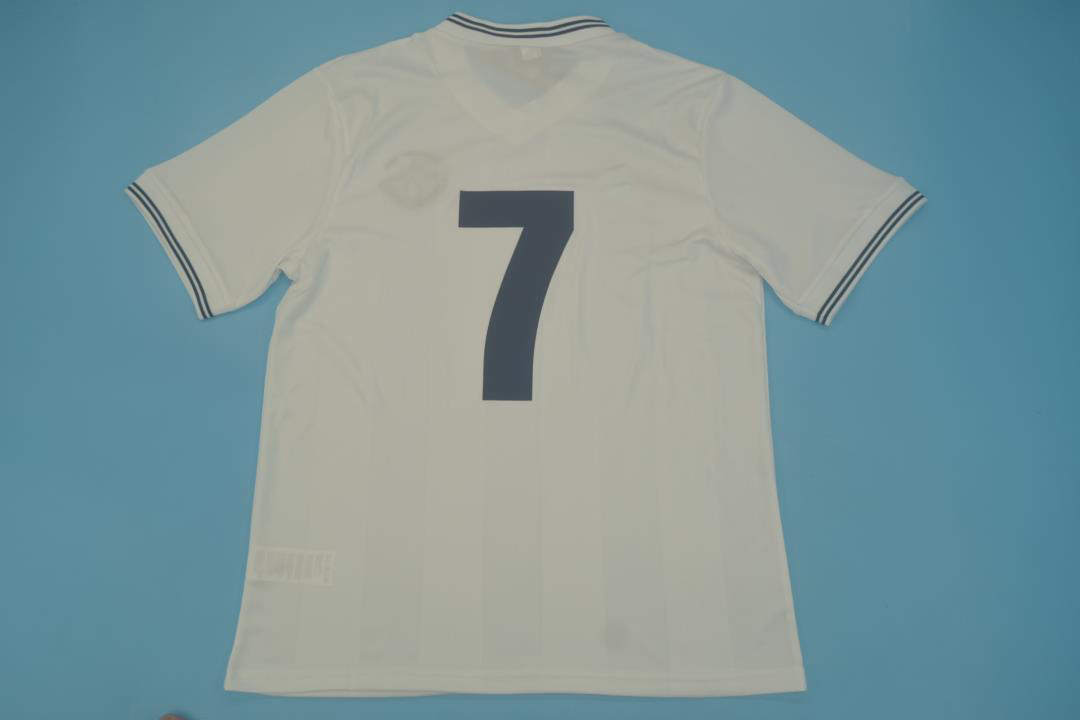 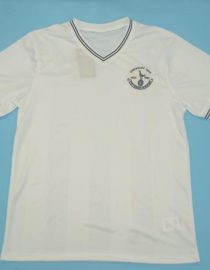 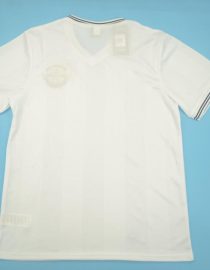 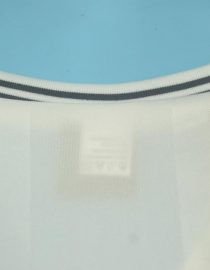 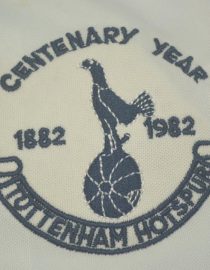 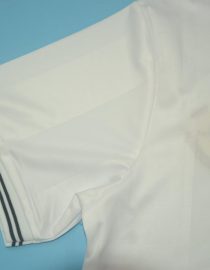 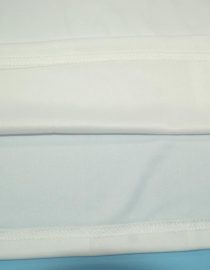 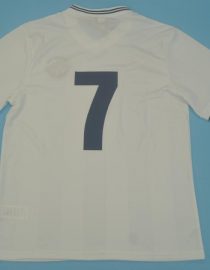 Earn 280 points upon purchasing this product.

The home jersey Tottenham wore for their 1982-1983 season, their centenary. That year, they were Charity Shield runner-up and finished 4th in the 1st division.

This is the fully-customizable short-sleeve away kit for Tottenham’s FA Cup Final Win in 1982.

This special shirt holds 100 years of memory as the club celebrated the centenary of their existence. The famous North London club had some big names wearing this kit, including Graham Roberts, Garth Crooks, and Steve Archibald.

The Spurs had a rich history to boast with, having won the first division and the FA Cup multiple times up to that point. Additionally, Tottenham also clinched the UEFA Cup Winners’ Cup in 1963 as well as UEFA Cup twice, both in 1972-1973 and 1983-1984. Interestingly enough, they reused this kit in the 1983-1984 UEFA Cup-winning campaign, and it obviously brought them good luck and the winning mentality that only a 100-year existence can bring.