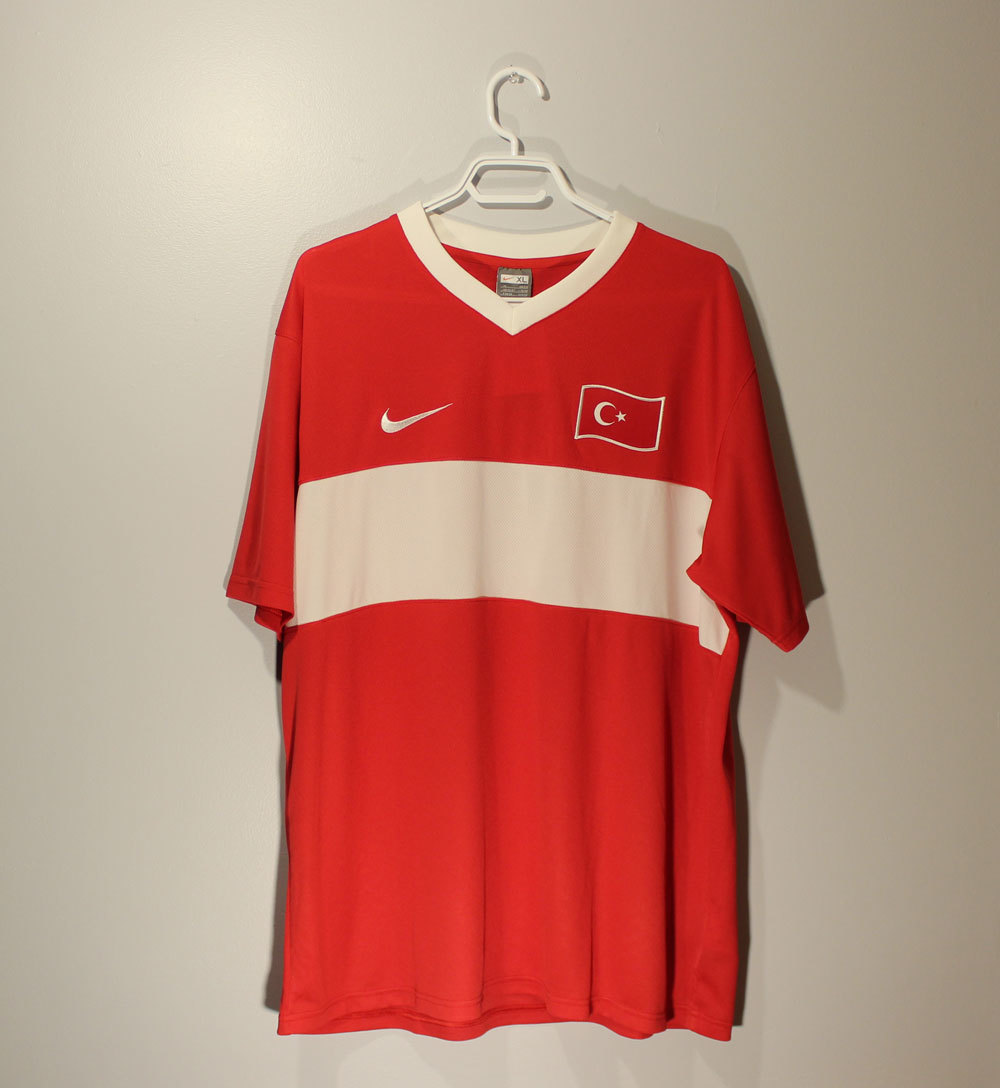 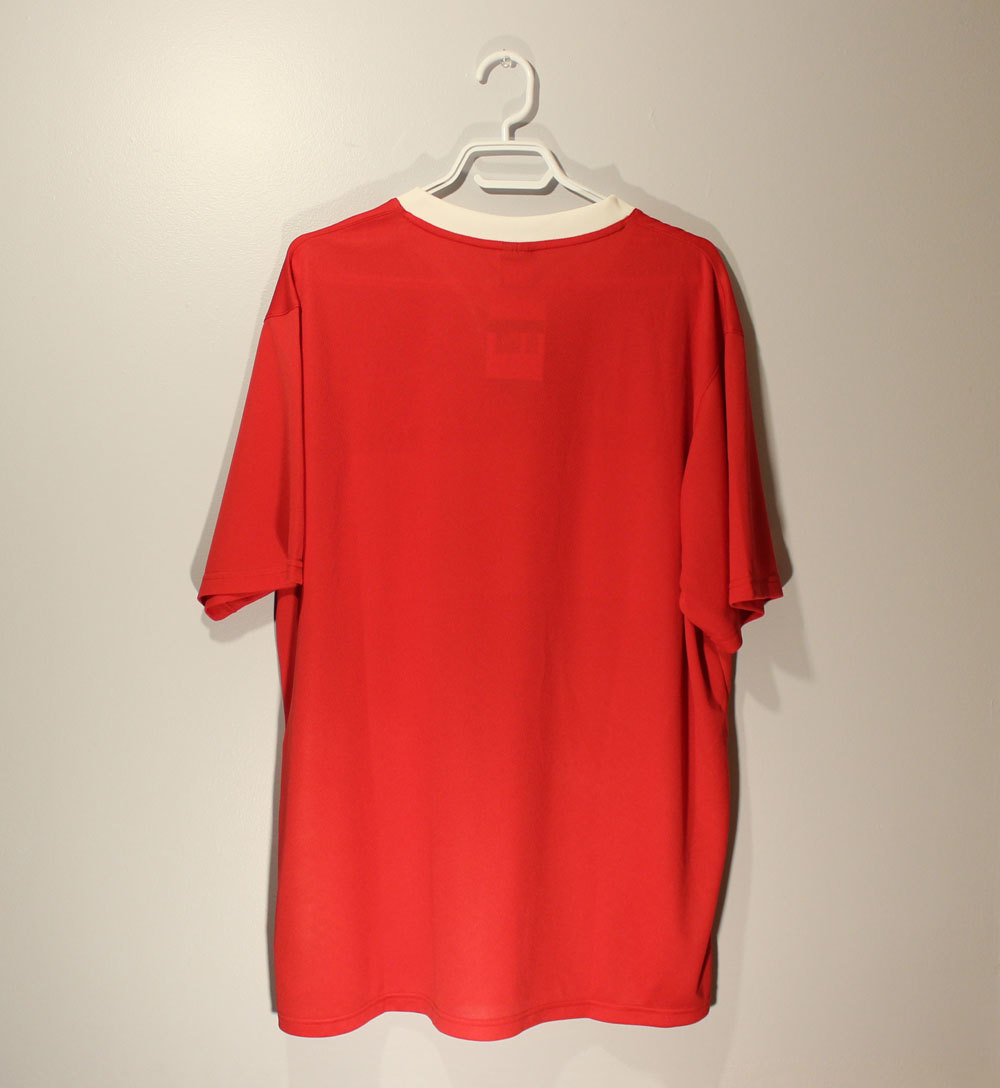 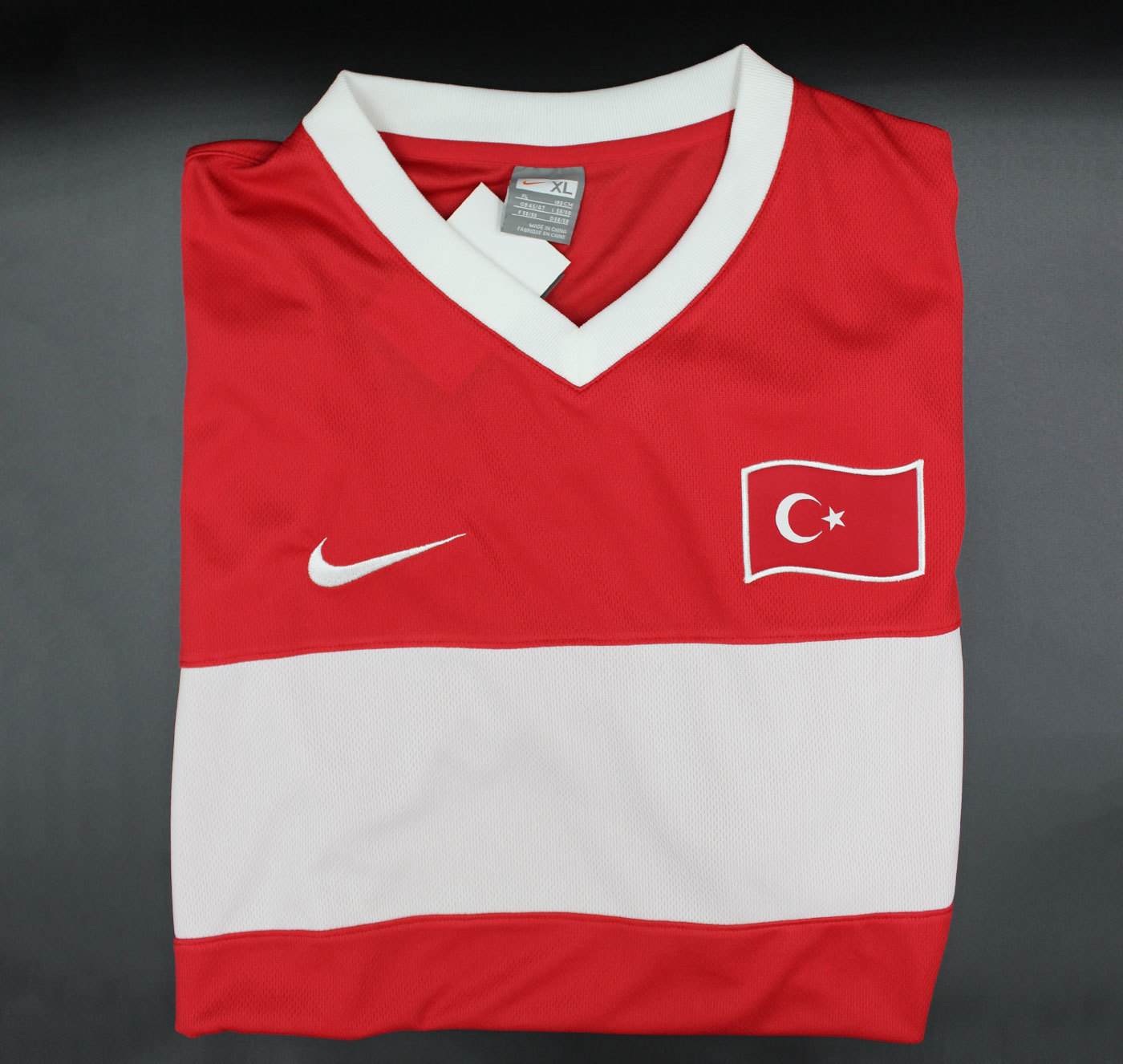 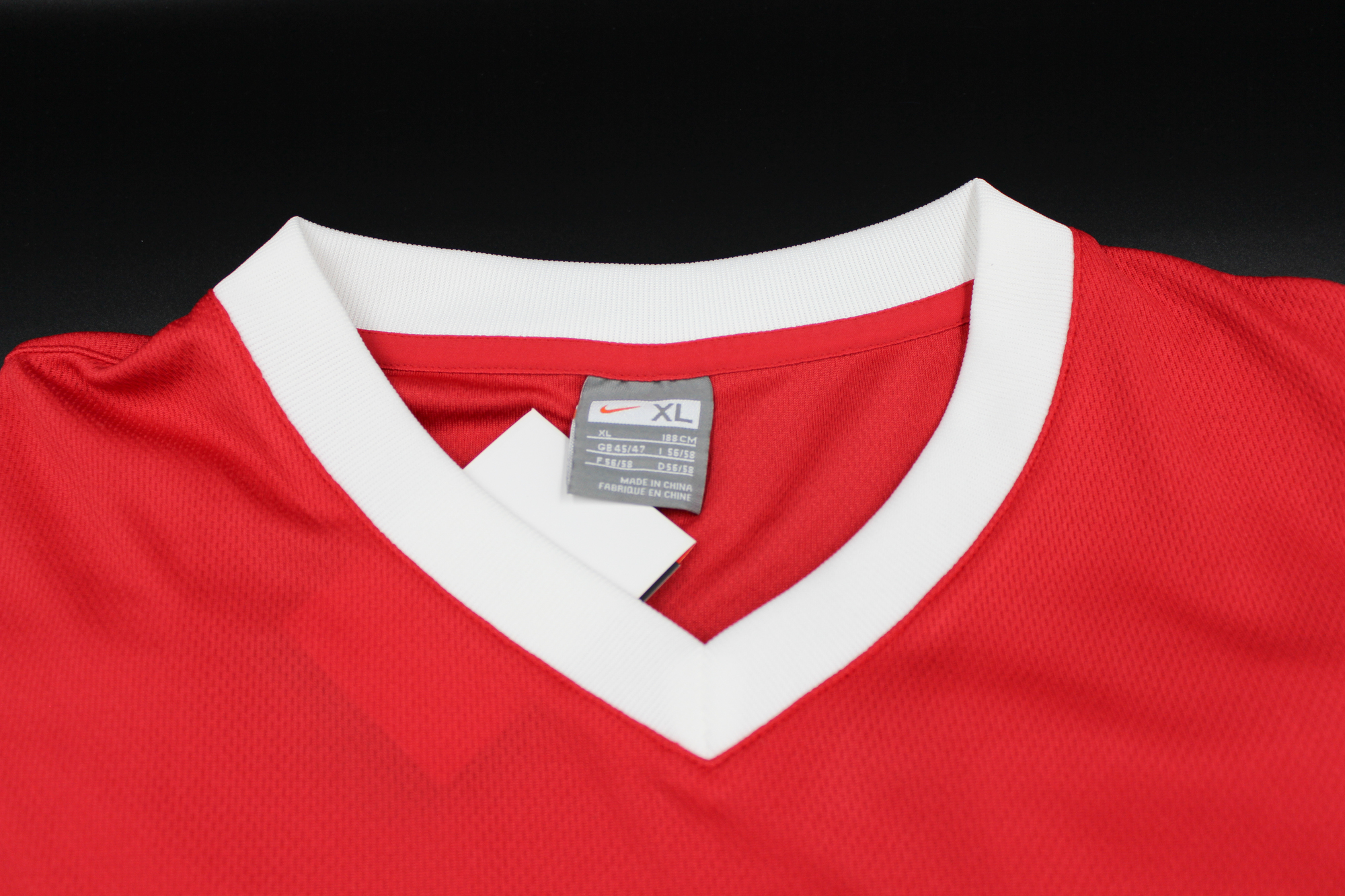 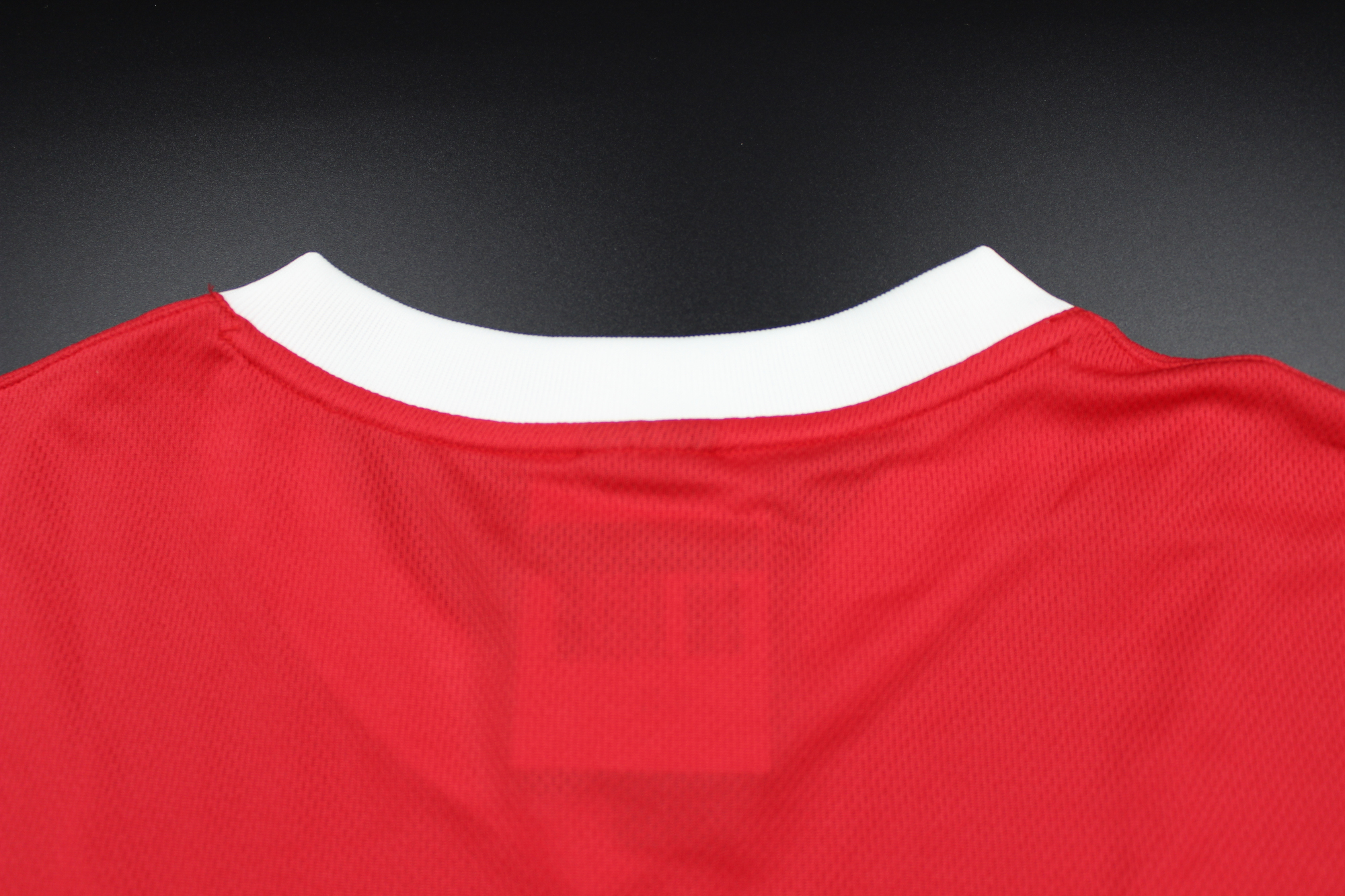 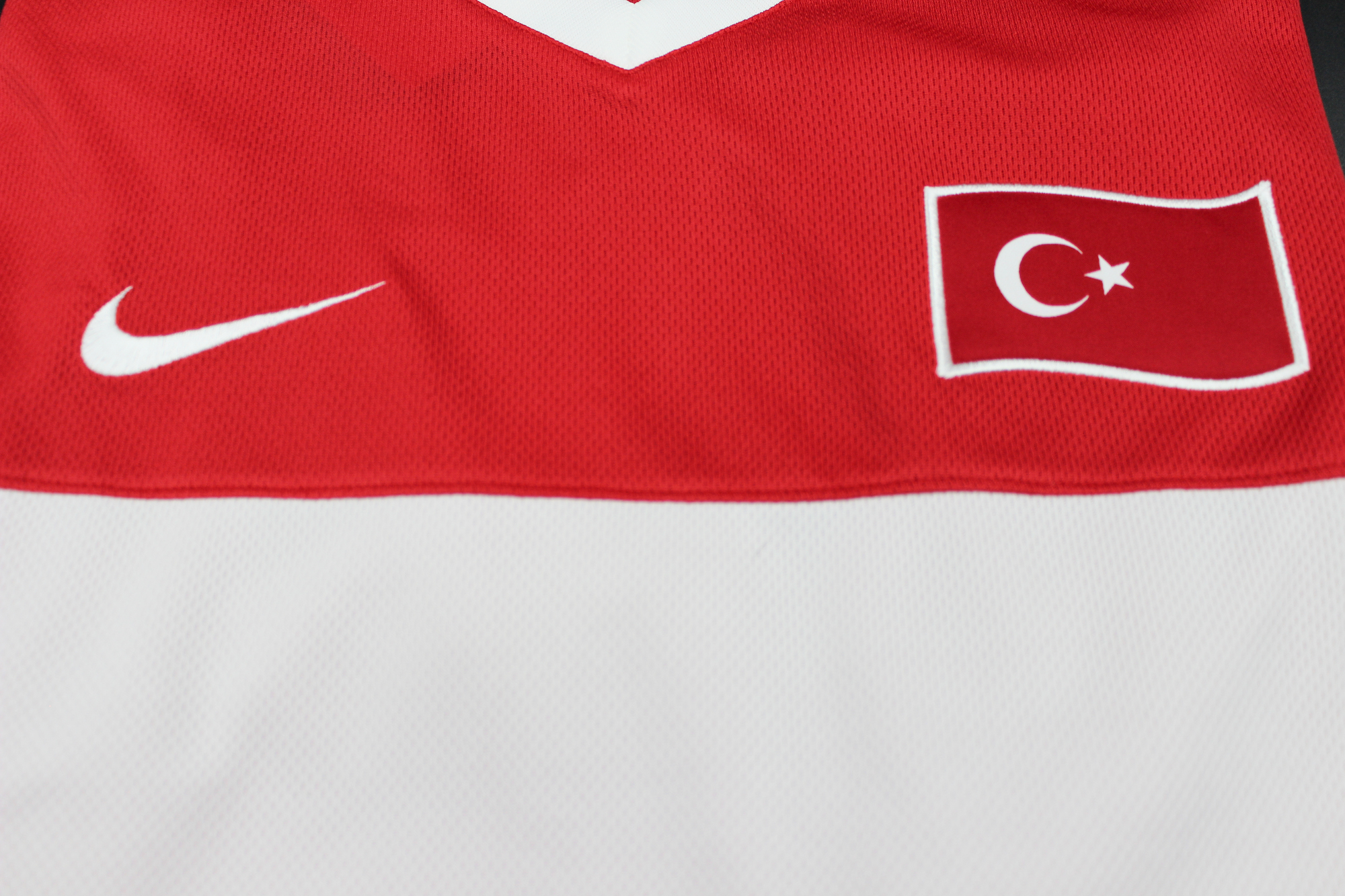 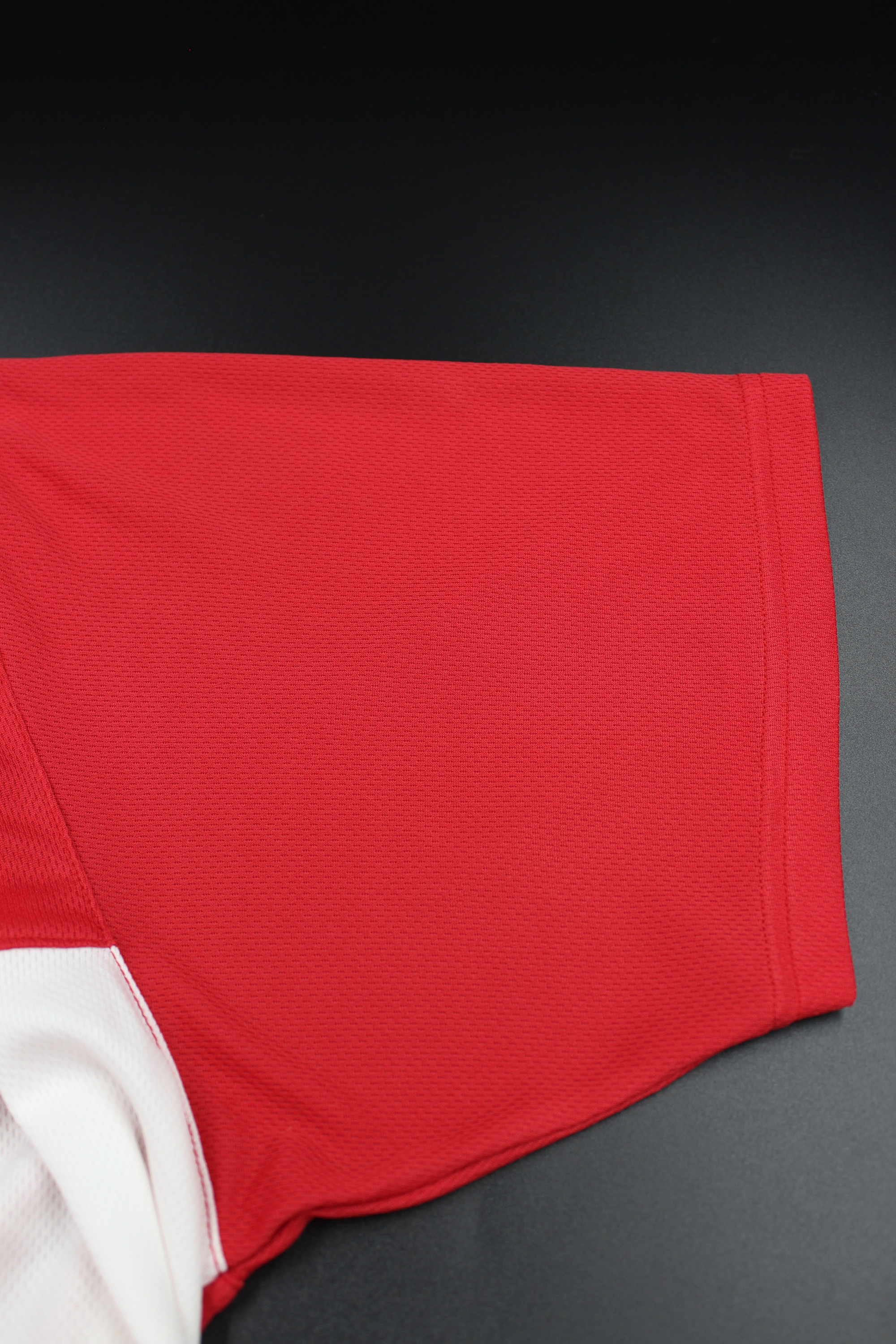 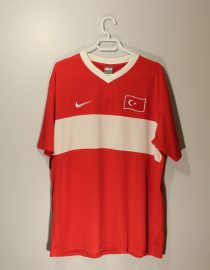 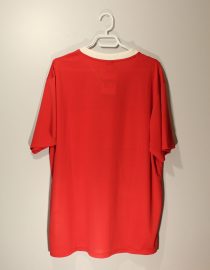 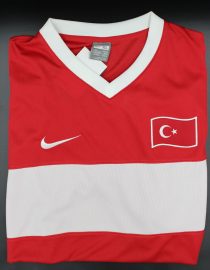 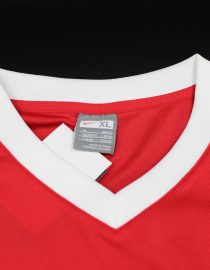 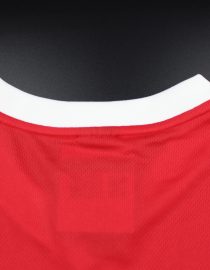 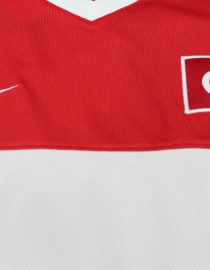 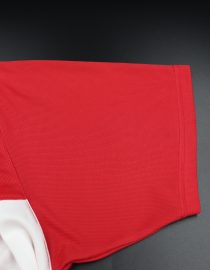 Earn 525 points upon purchasing this product.

The Turkey shirt for Euro 2008, where they stunned the world with amazing comebacks in most of their matches, and went all the way to the semi-finals.

This is a size XL authentic short-sleeve home kit from Turkey’s Euro 2008 campaign.

Turkey qualified to Euro 2008 with high hopes as they had a unit that was able to both attack and defend as a team. Some big names wore the Turkish shirt in 2008, such as Arda Turan, Hamit Altintop, Volkan Demirel in goal, and the legendary Nihat Kahveci as the captain.

The tournament didn’t start perfectly as they convincingly lost to Portugal 2-0. However, the team won their following two matches dramatically with late goals, as they beat the host Switzerland by Turan’s 92nd-minute goal, and overturned Czech’s 2-0 lead by scoring three goals in the last 15 minutes, including two from Kahveci in 87th and 89th minute. Just when it looked like they couldn’t get any more clutch, the Turks did it again against Croatia in the quarter-finals.

They conceded a goal deep into extra time, which saw Croats take the 1-0 lead. However, Semih Senturk shocked the world by tying the match in the 122nd minute, taking the match to penalties, where Turkey easily beat a demoralized Croatia.

However, their luck hit them back like a boomerang when Lahm scored a 90th-minute goal for Germany to beat Turkey in the semi-finals 3-2, despite the Turks tying the match in the 86th minute. A tournament of drama, late goals and heroic performances for Turkey will forever be remembered in the nation’s history.