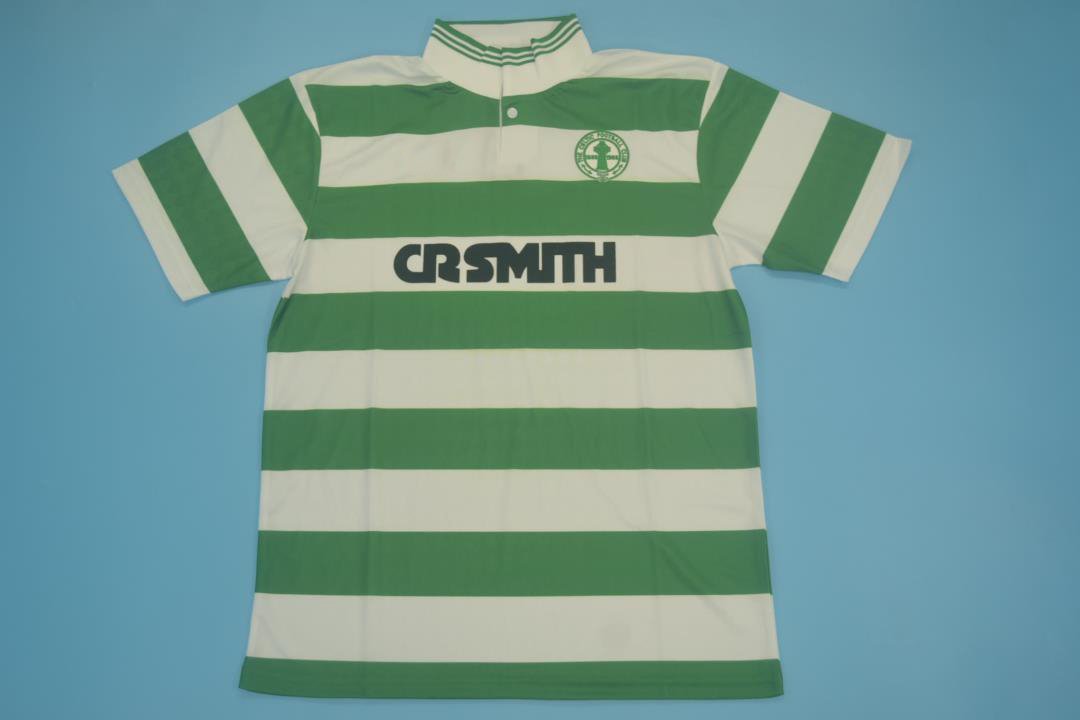 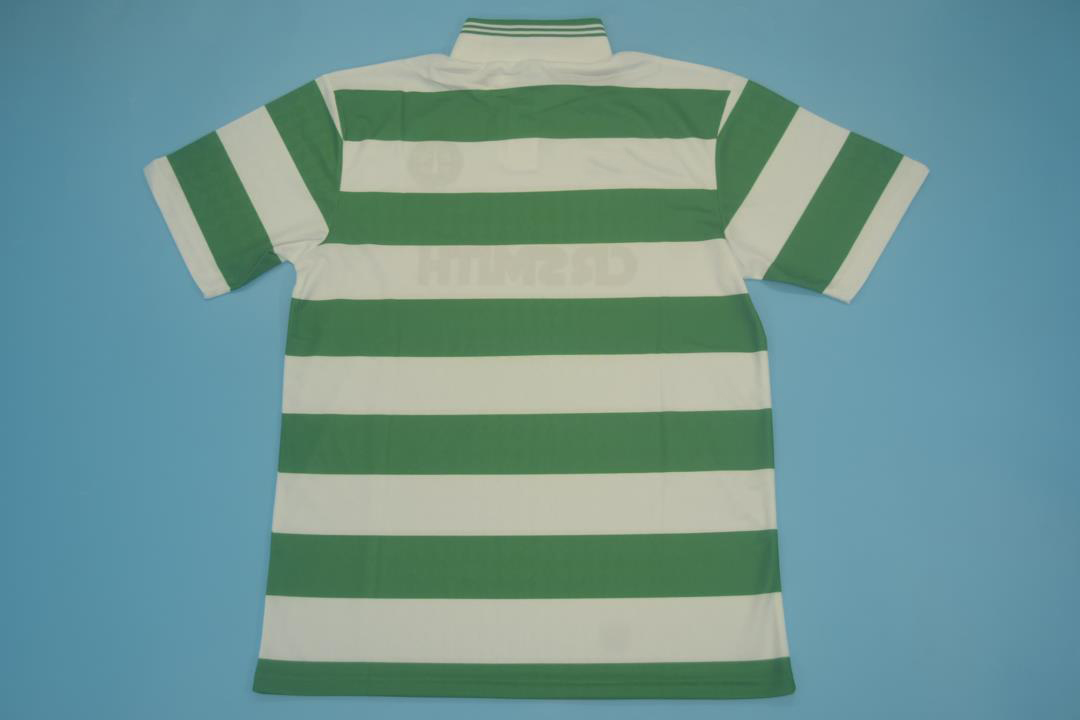 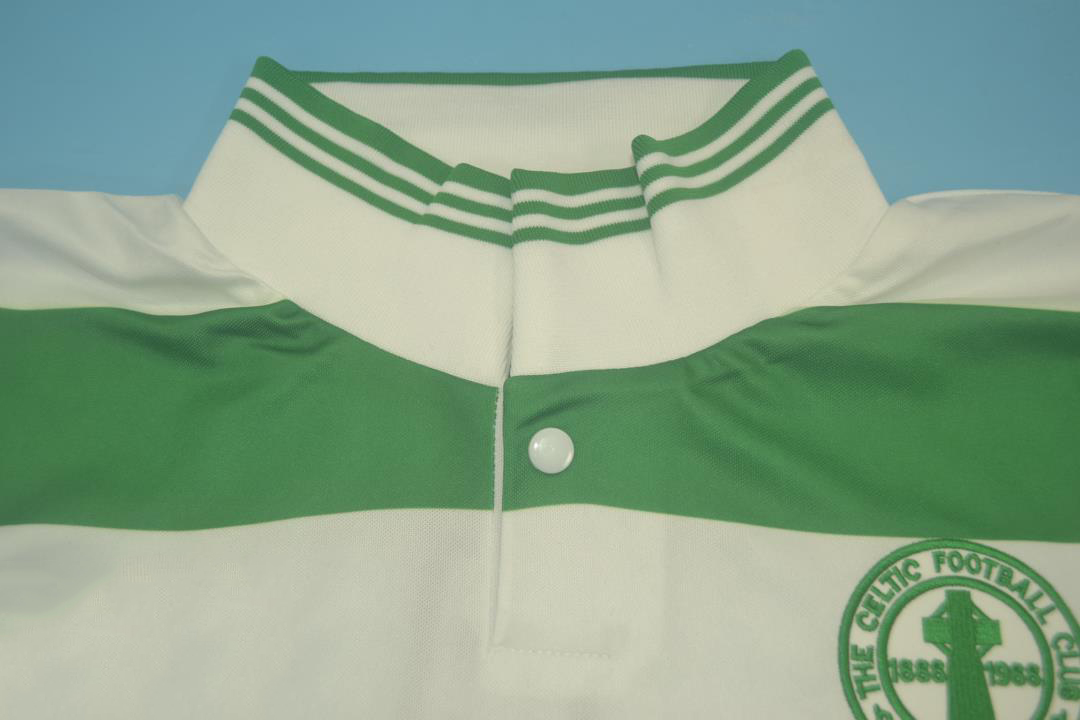 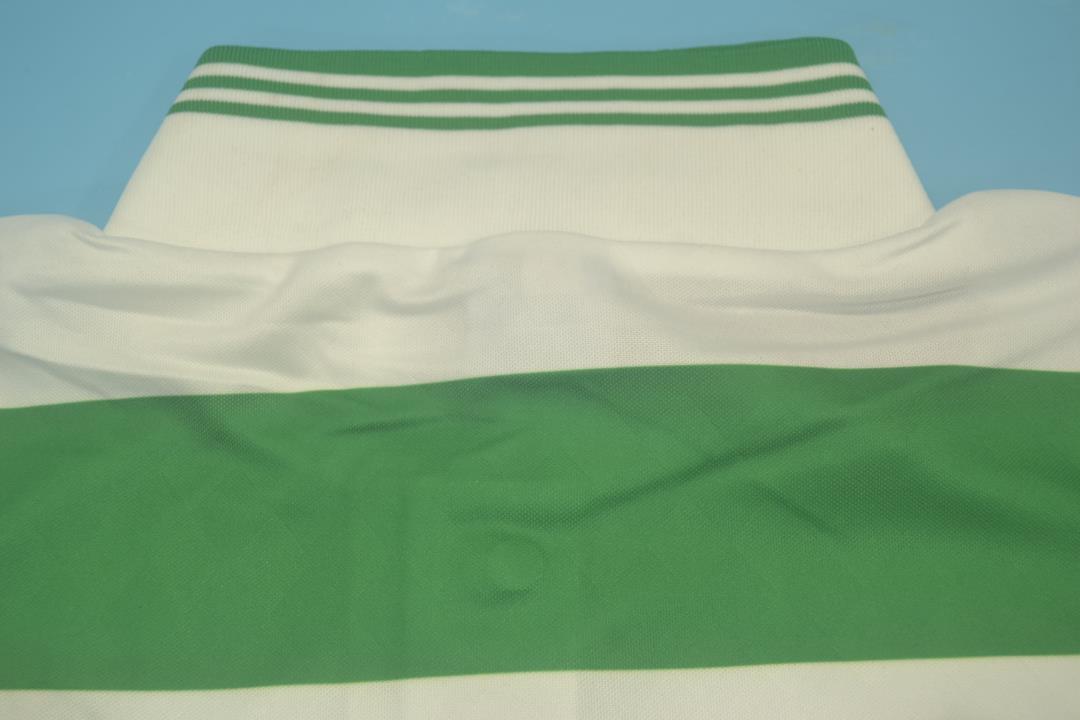 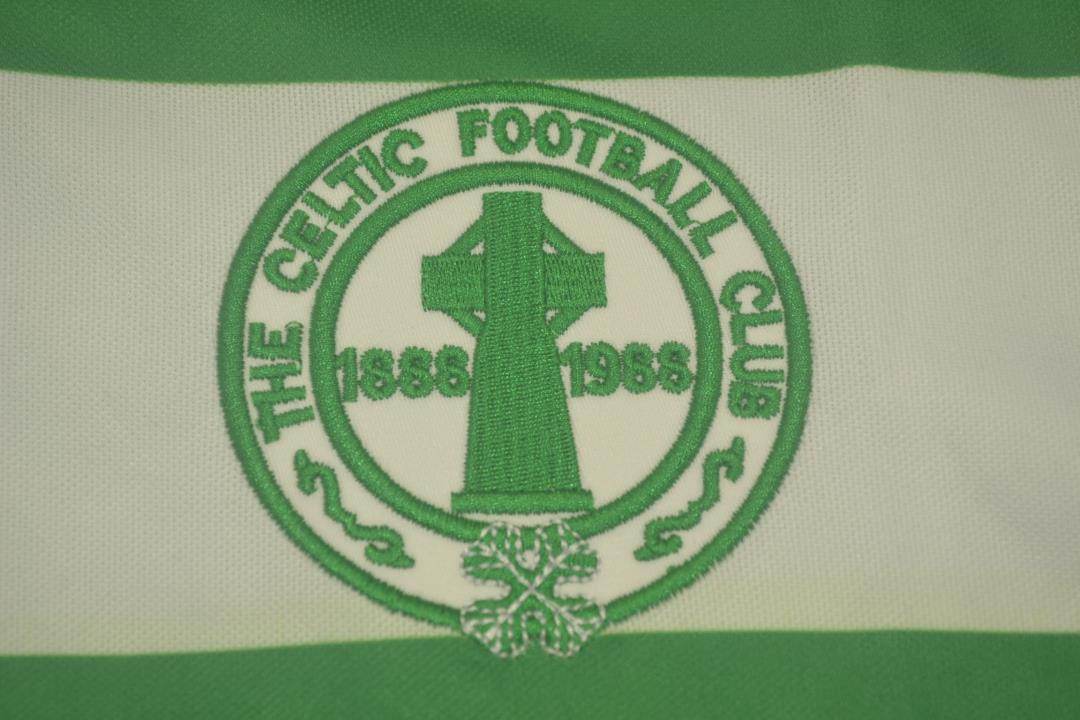 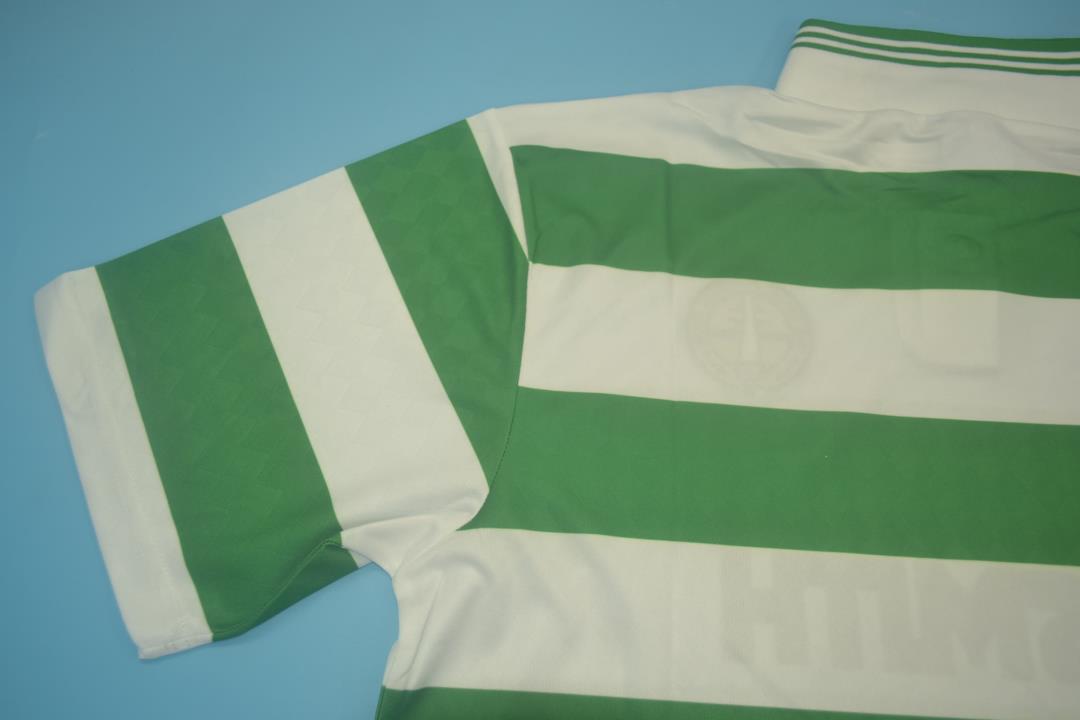 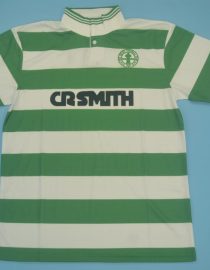 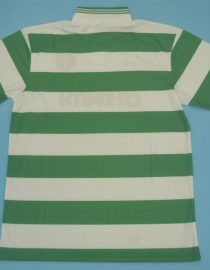 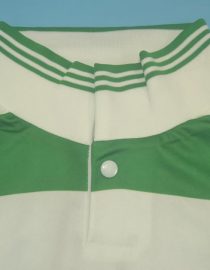 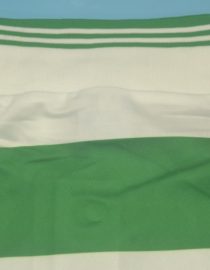 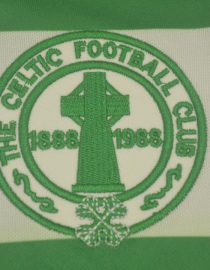 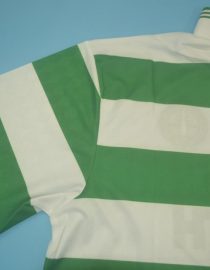 The fully-customizable 1987-1989 Celtic Glasgow home jersey, a famed shirt as Celtic dominated the Scottish first division and won it in 1987-1988.

This kit marks a successful period for the club as Celtic won the 1987-1988 league title with Andy Walker leading the way as the striker had a brilliant season where he scored 32 goals en route to the league title.

However, they didn’t stop there – Celtic also won the Scottish Cup by beating Dundee United 2-1 in the final. Mick McCarthy played a big part in this success, alongside the likes of Roy Aitken. Pat Bonner was the first-choice goalkeeper who proved to be a reliable outlet between the posts. Paul McStay, along with Roy Aitken, was the most appeared player in the squad, having set his feet on the pitch no less than 54 times.