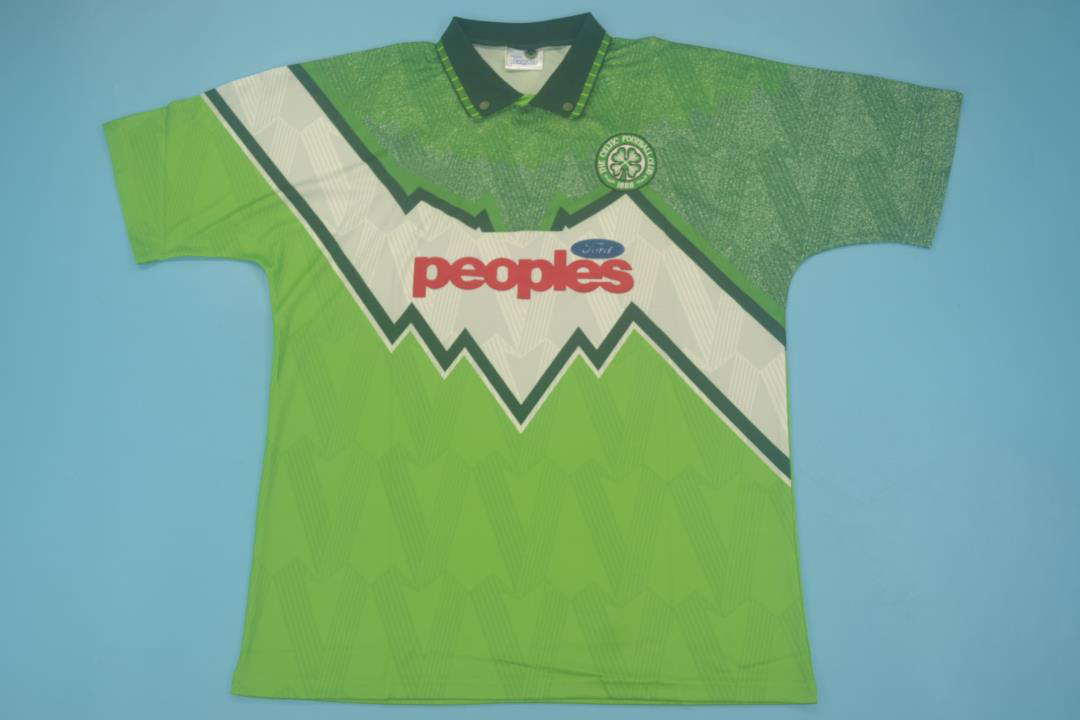 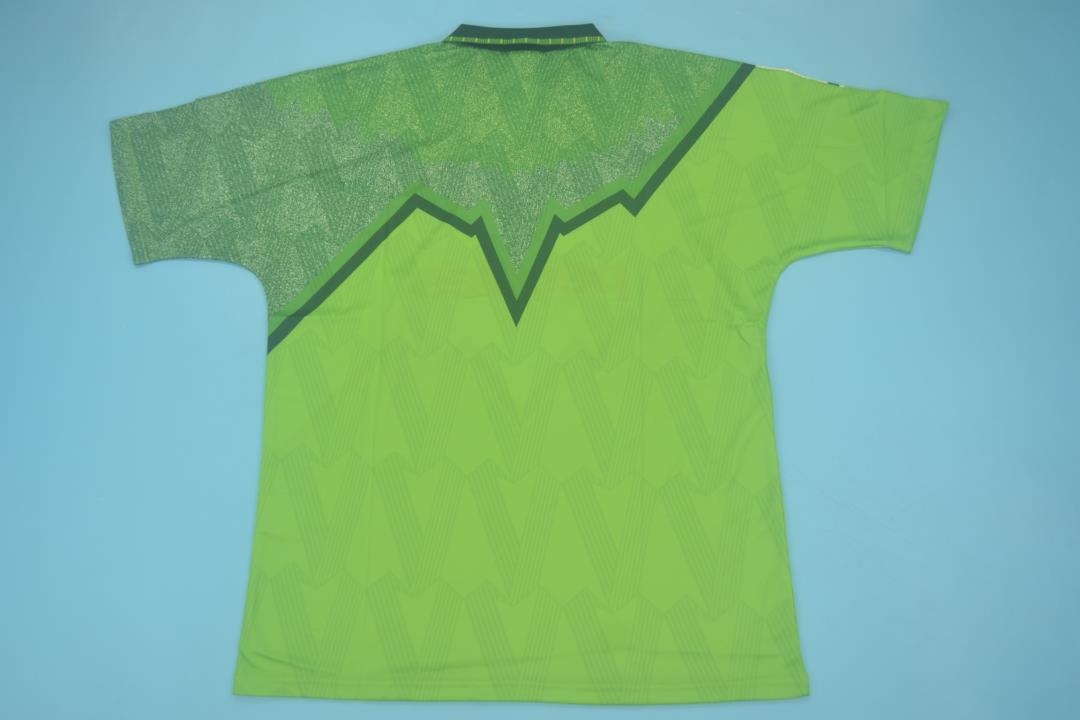 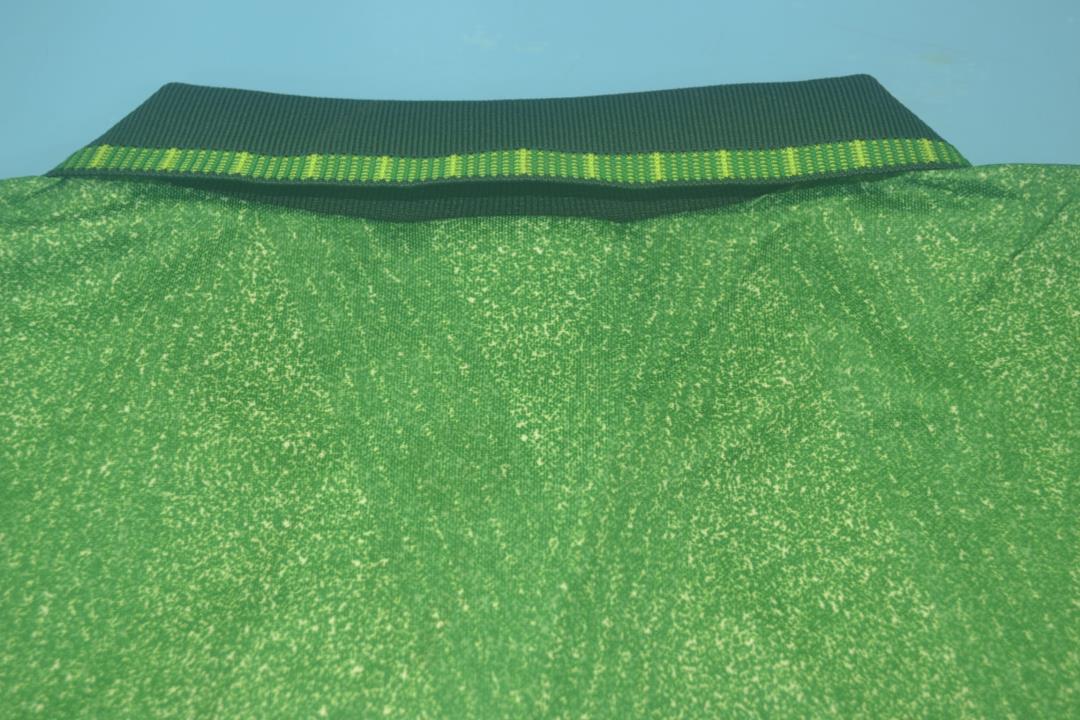 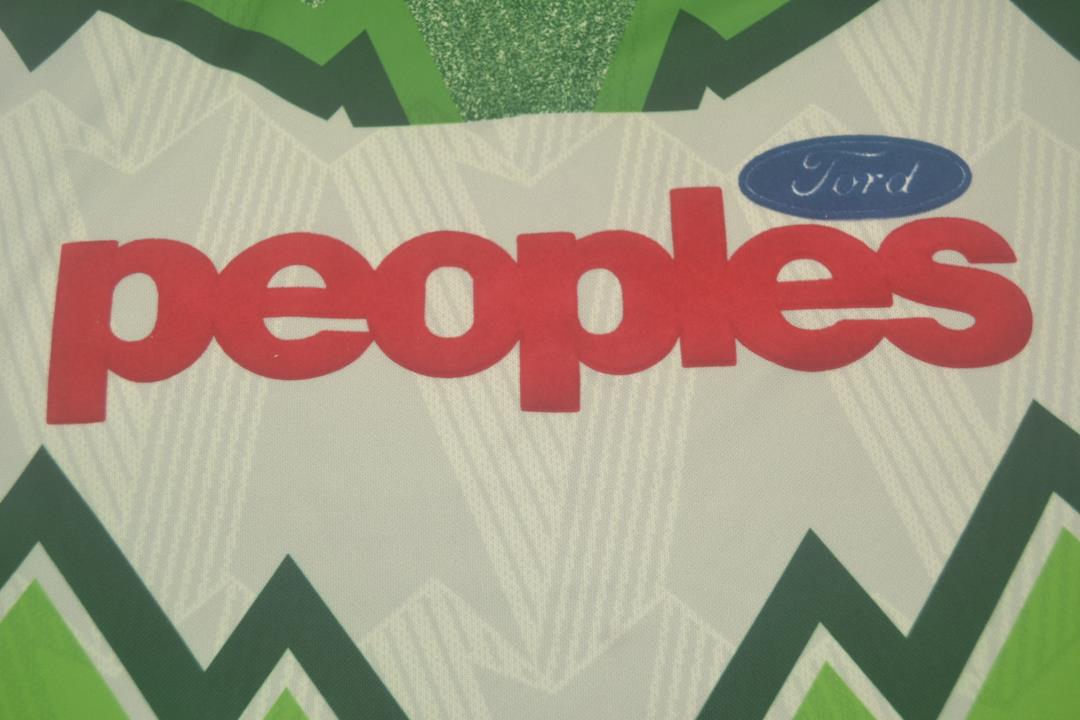 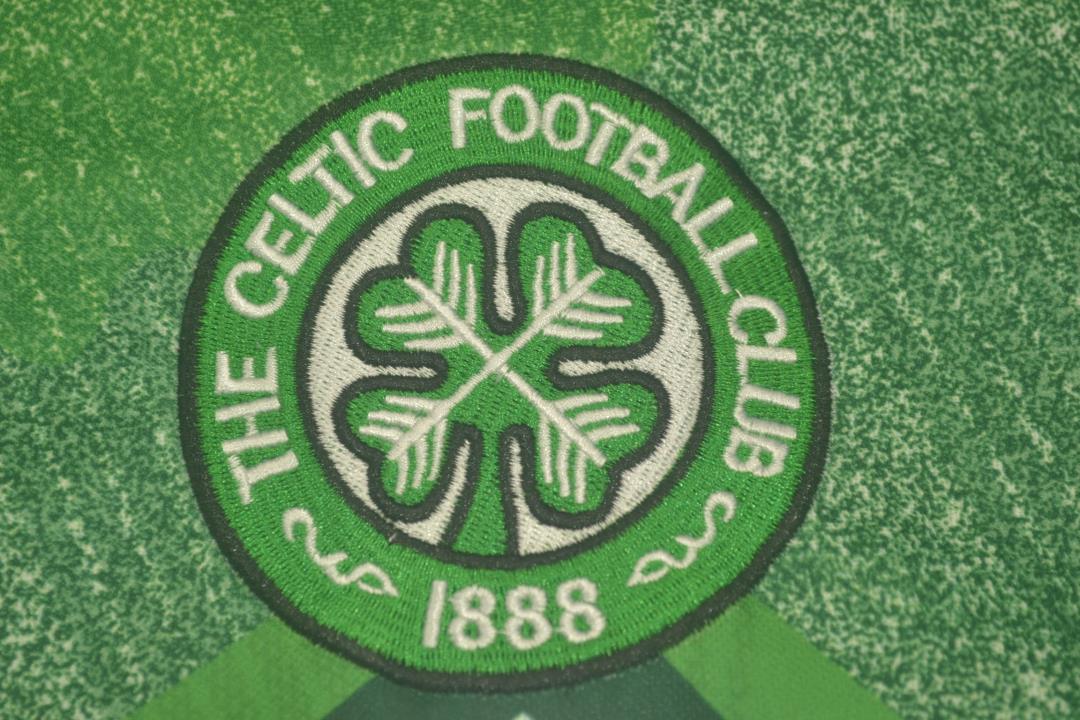 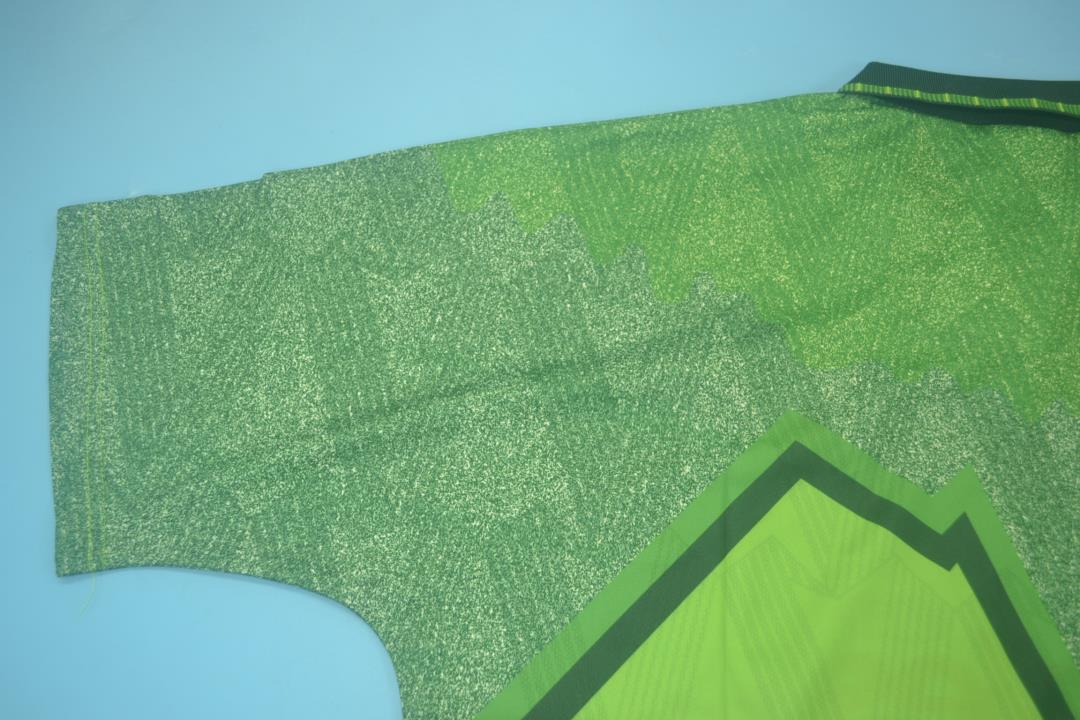 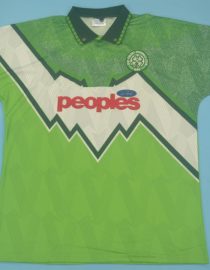 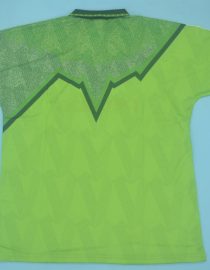 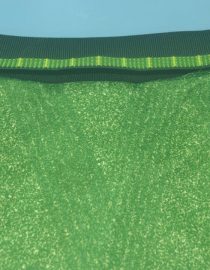 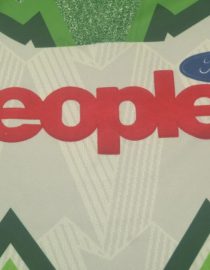 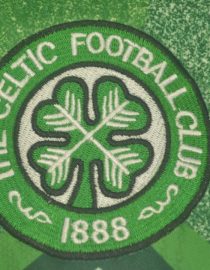 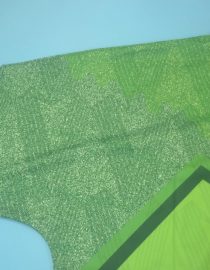 The fully-customizable 1991-1992 Celtic Glasgow away kit, a very special-looking shirt which brought only frustration to Celtic as the team didn’t perform.

This is the fully-customizable short-sleeve away kit for Celtic Glasgow’s 1991-1992 season.

The 1991-1992 season was yet another frustrating year where Celtic ended up behind Glasgow Rangers, who were on a historic run, winning every league title from 1989 to 1997.

However, the most painful part of the season wasn’t losing the league, but rather losing to Glasgow Rangers in the Scottish Cup 2-1 in the semi-final. This kit represents the harsh times that saw the club rise from the ashes as they would overturn Rangers’ domestic domination and go on to establish themselves as the leading force in the country. Charlie Nicholas played his part, scoring 25 goals, helping the side get to second place in the league.

Be the first to review “Celtic Glasgow 1991-1992 Away Short Sleeve Football Shirt [As worn by Gillespie, Miller & Nicholas]” Cancel reply