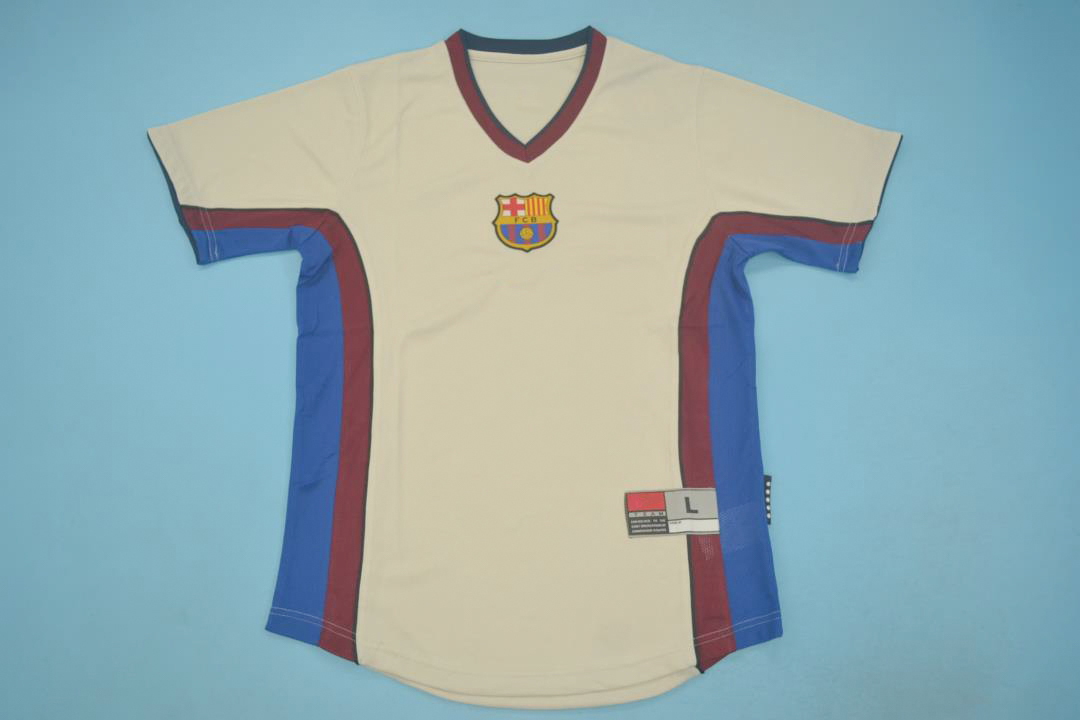 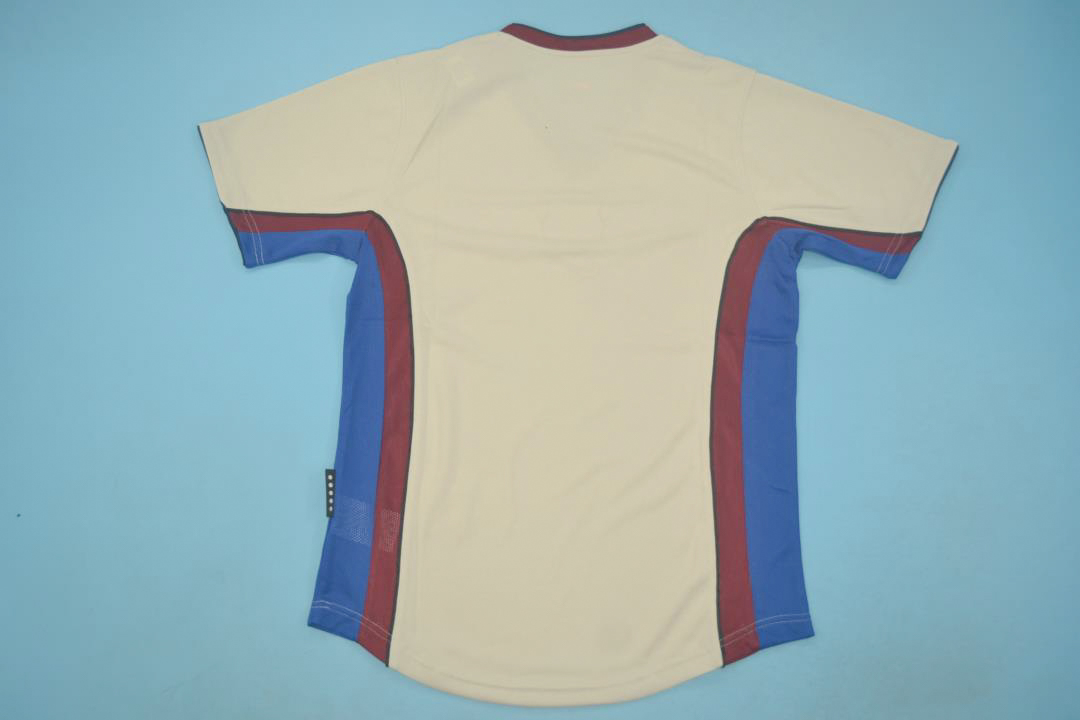 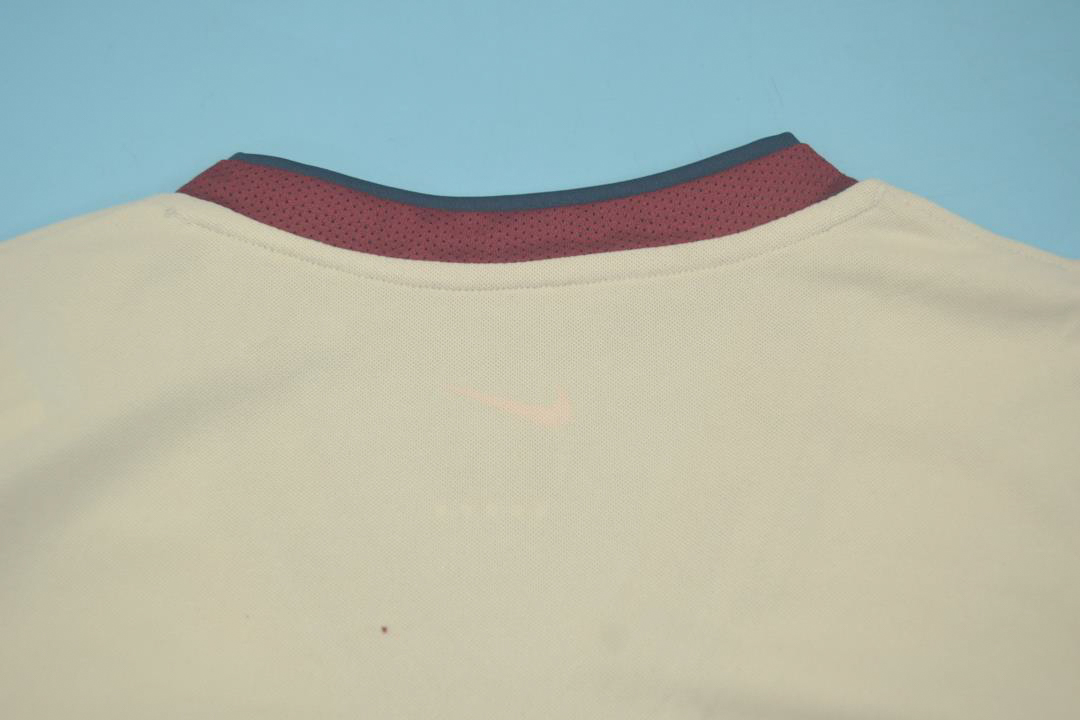 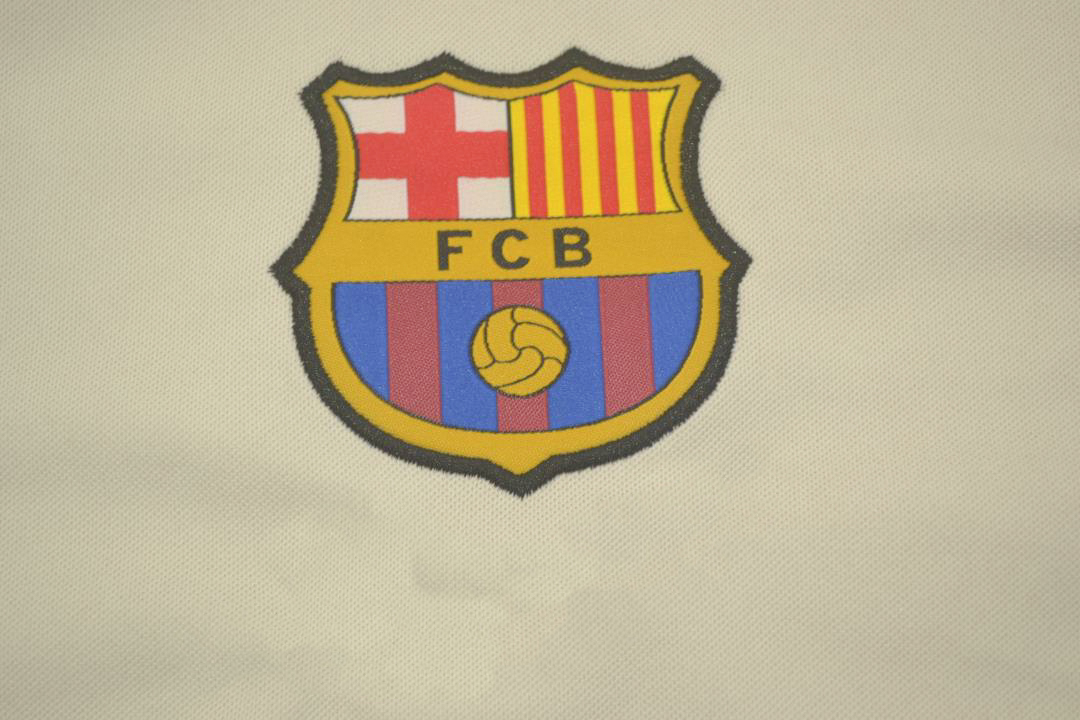 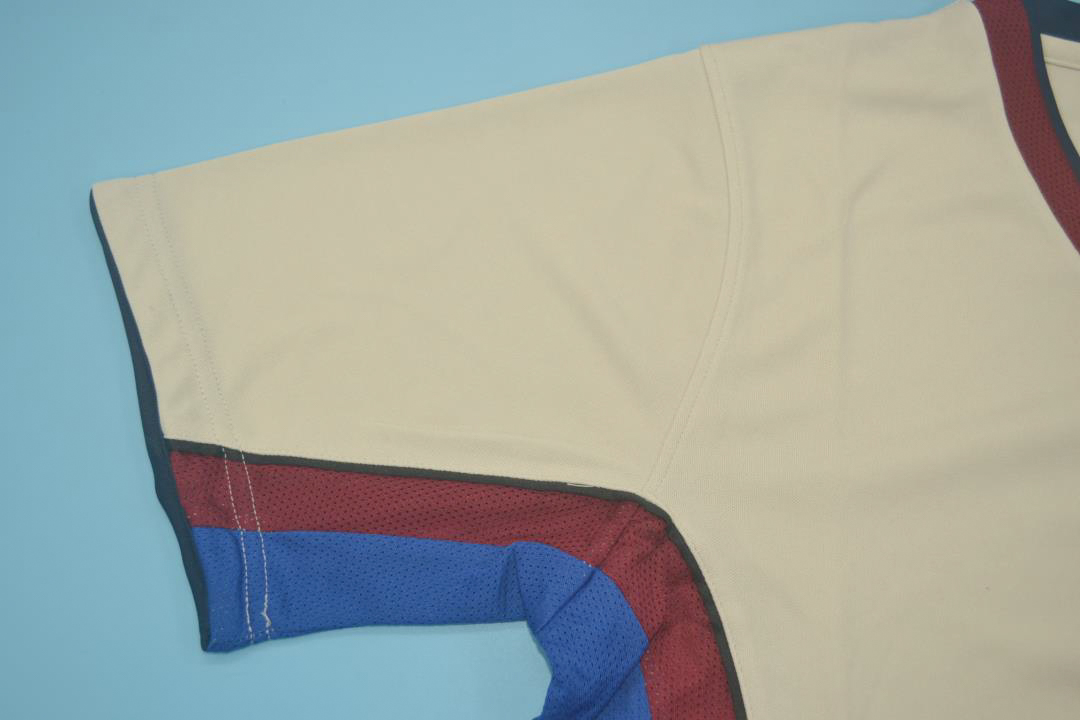 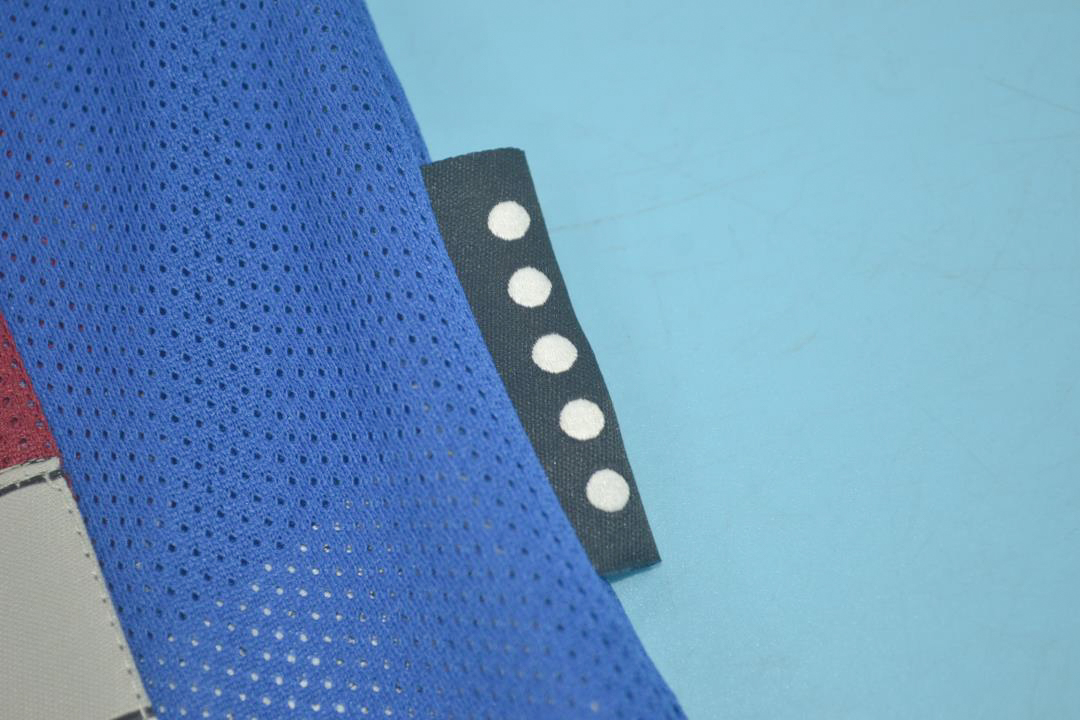 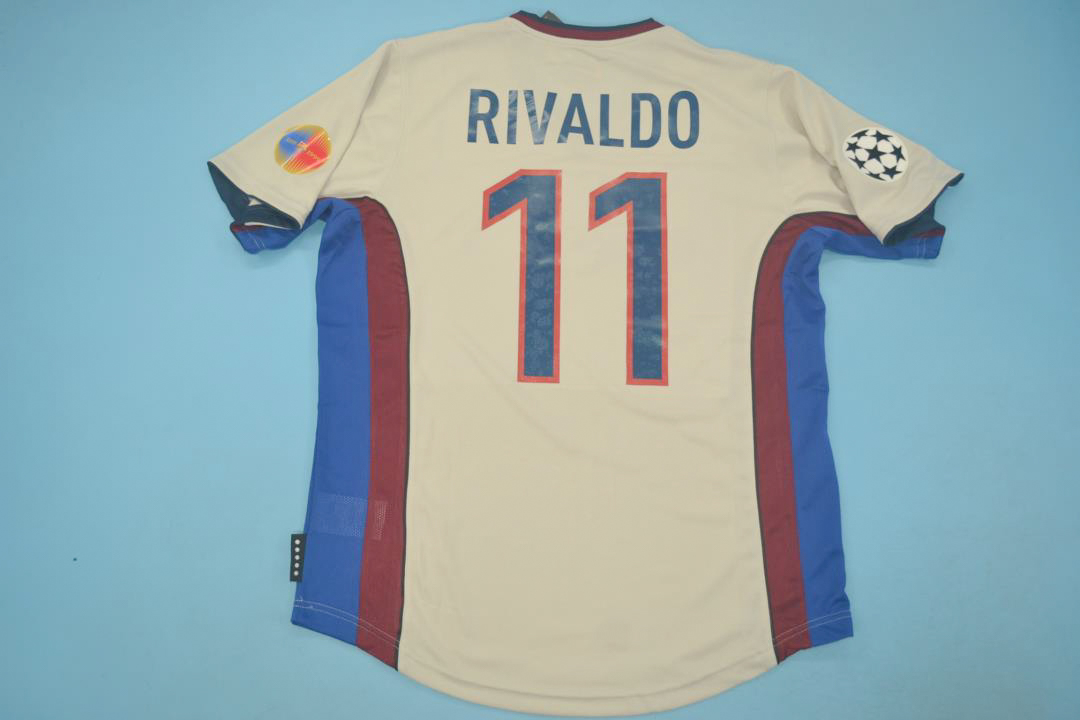 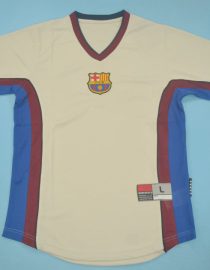 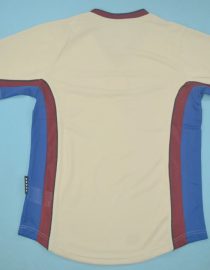 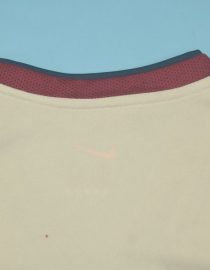 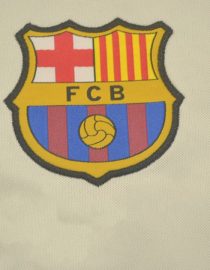 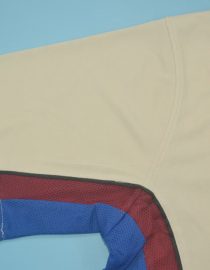 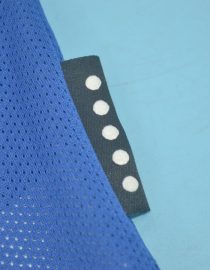 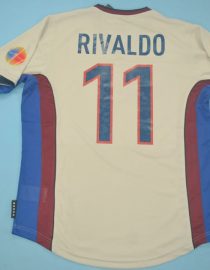 The FC Barcelona short-sleeve away jersey for the 1999-2000 season, their Centenary. They ended second in La Liga and were Champions League semi-finalists.

This is the fully-customizable short-sleeve away kit for Barcelona’s 1999-2000 season.

This kit stands for the club legend  Xavi Hernandez’s first season in the senior squad. He was coached by Louis van Gaal, from which he learned a lot, as Xavi said himself. However, the team couldn’t secure the league title, and van Gaal was sacked for failing to do so. Barcelona went trophyless, which often means cutting managers in the Spanish giant.

We almost got to see an El Clasico final this season as Barca stumbled in the Copa del Rey semi-final against Valencia when they almost made a comeback at Camp Nou. The team had two great goalscorers in their squad; Patrick Kluivert and Rivaldo. They each scored 23 goals in all competitions, with Rivaldo leading the charge in the league with 15.

Barcelona fans remember the great win against Chelsea in the Champions League quarter-final when Rivaldo scored two, aided by Luis Figo, a famous betrayer of Barca who had pig’s head thrown at him in El Clasico, with Kluivert and Dani scoring the other two goals.

Be the first to review “FC Barcelona 1999-2000 Away Short Sleeve Football Shirt [As worn by Rivaldo, Litmanen, Kluivert]” Cancel reply