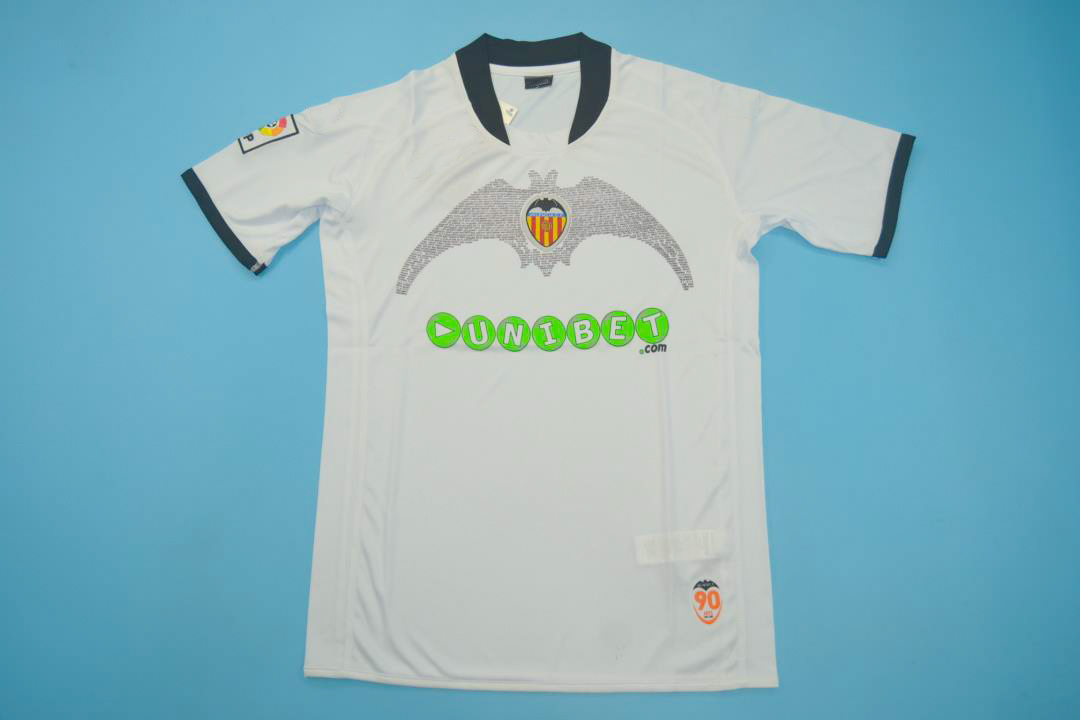 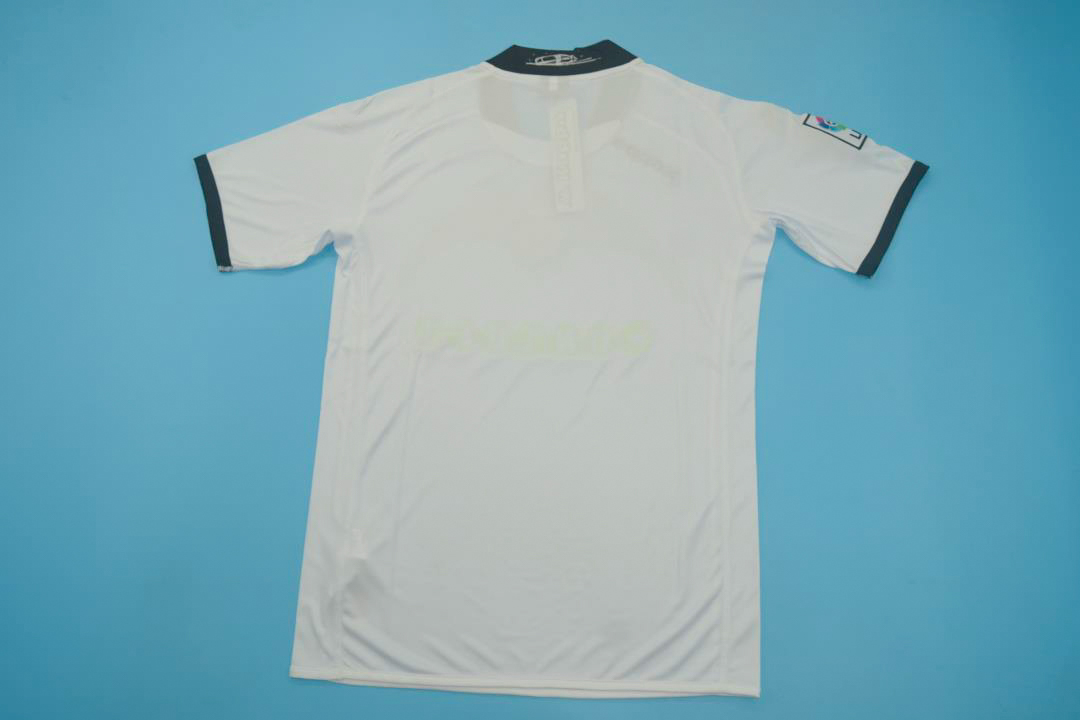 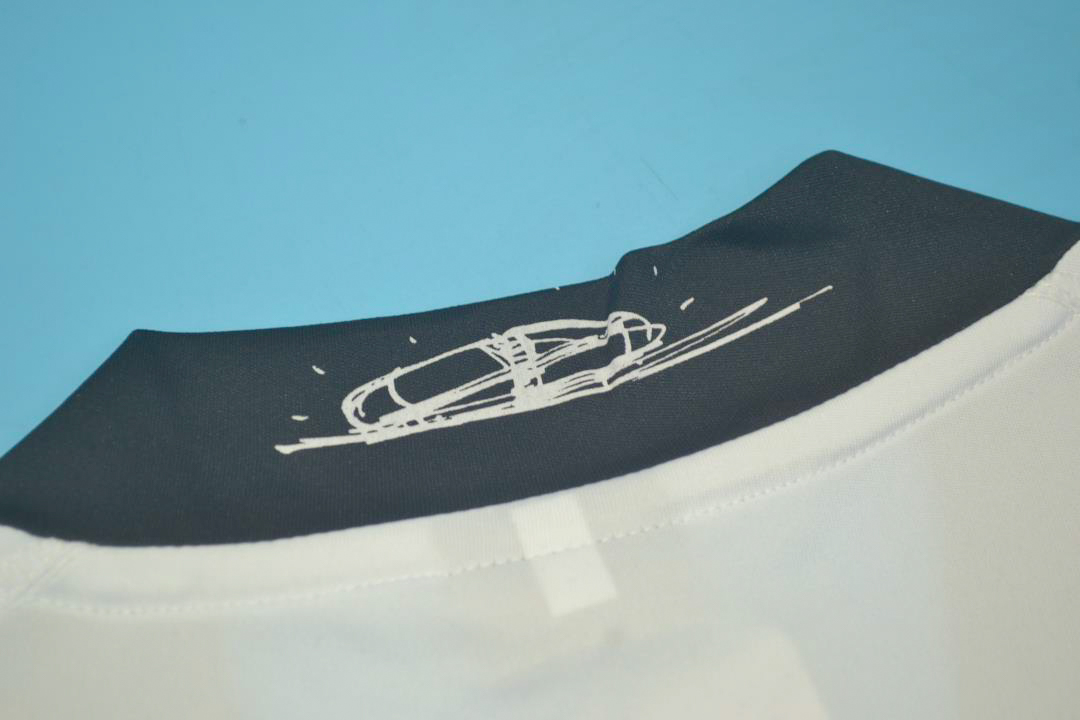 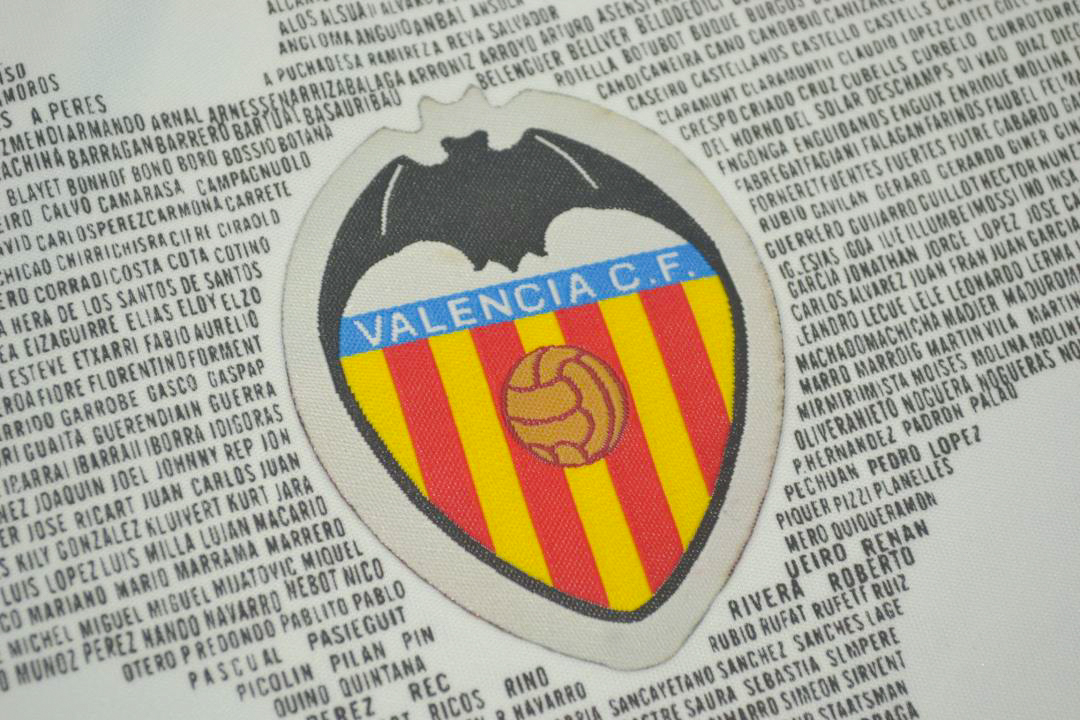 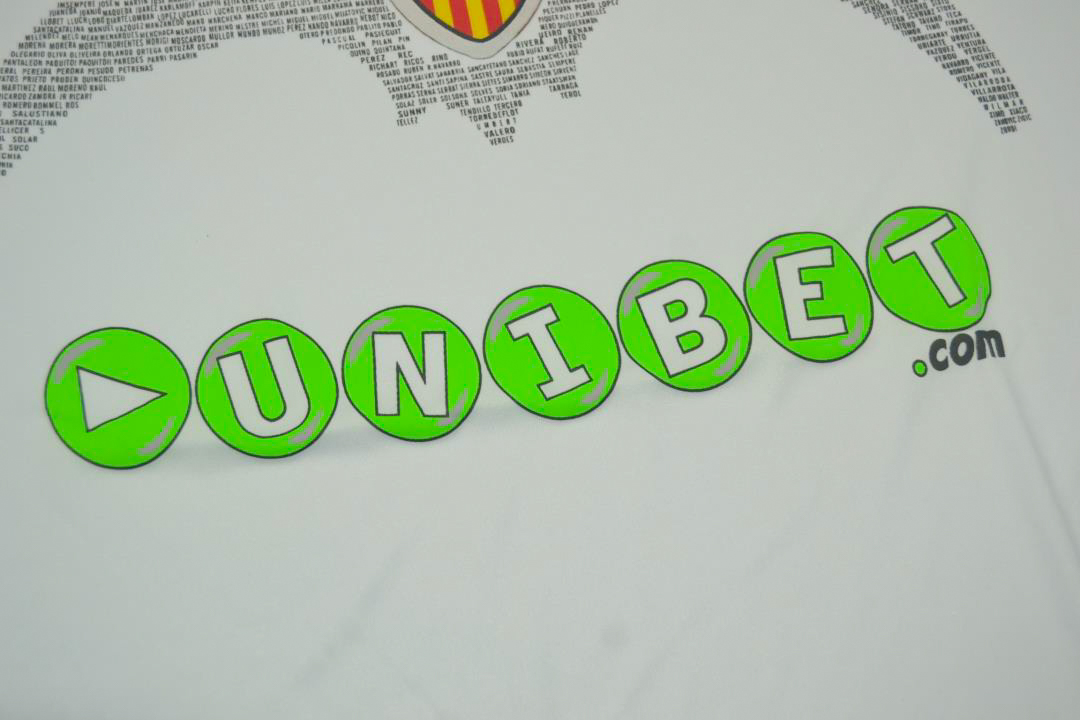 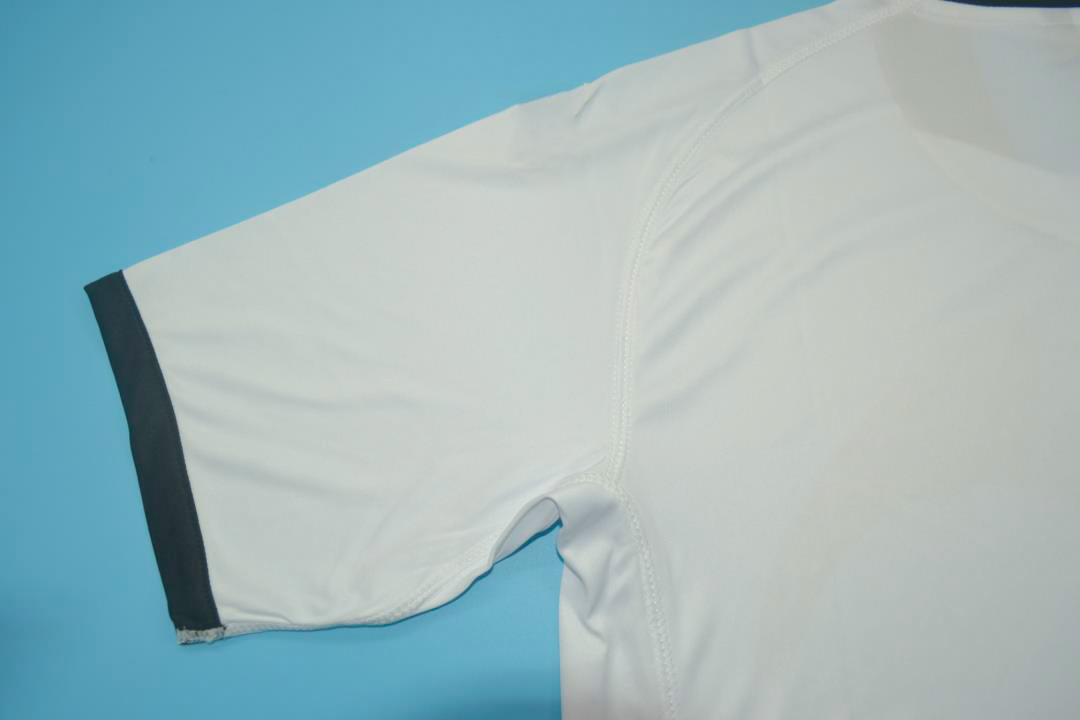 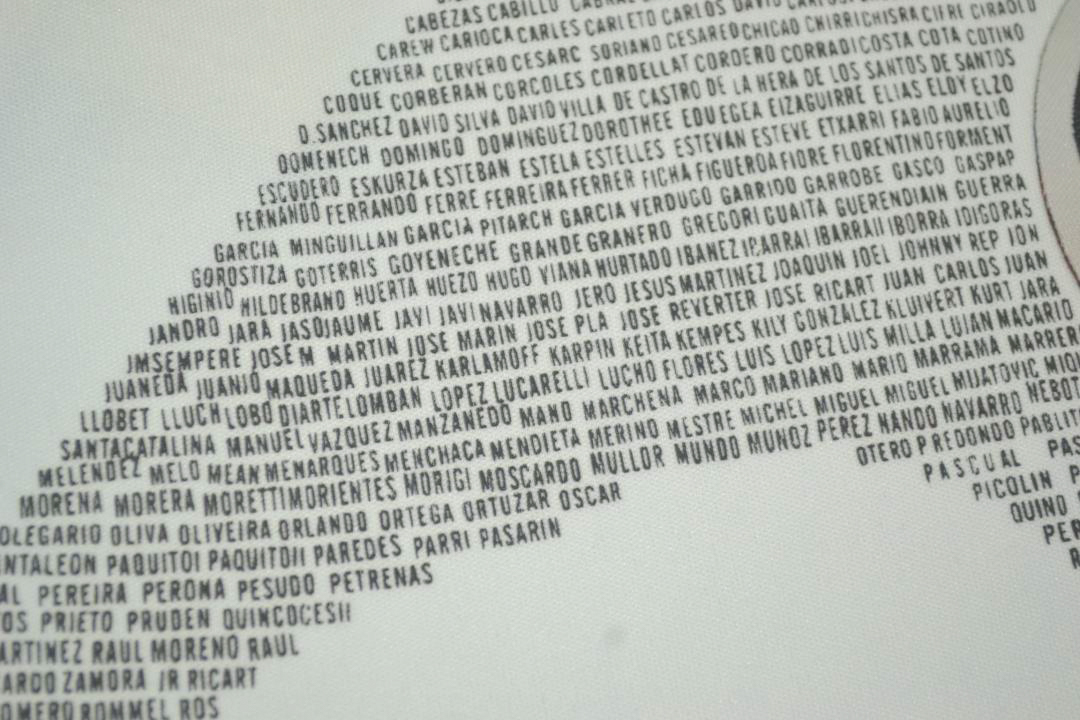 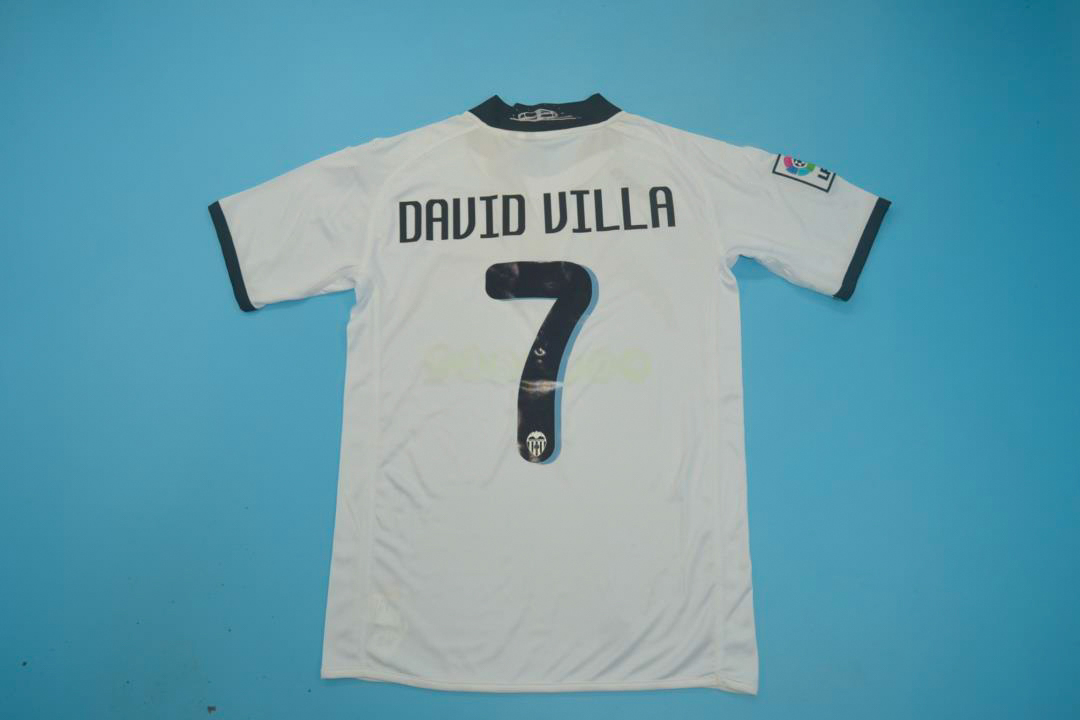 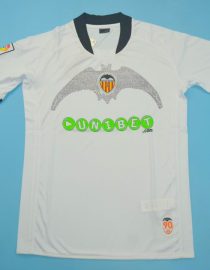 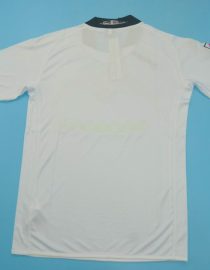 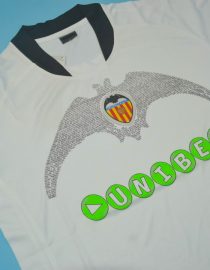 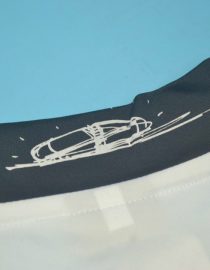 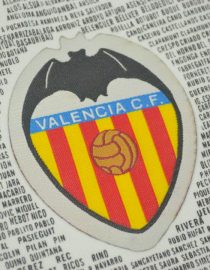 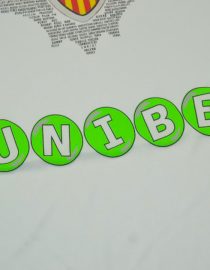 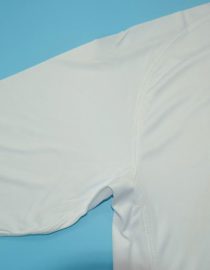 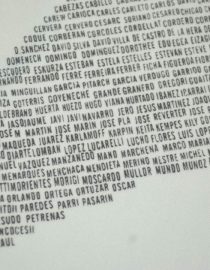 The special edition Valencia jersey for the 2009-10 season, which was their 90th anniversary. For the occasion, Los Che made a jersey with a bat in the middle.

This is the fully-customizable short-sleeve home kit for Valencia’s 2009-2010 season.

Valencia’s team from 2009-10 remains as one of the biggest what-ifs in football history as the team was quickly disassembled after this season. This beautiful kit with a bat – the club symbol – in the middle was worn by some of the biggest legends of Valencia.

The leader of the project was David Villa, Spain’s top goalscorer ever, who managed to score 21 league goals for Valencia that season. He was aided by Manchester City’s legend David Silva, who was a creative force of the team along with Mata who joined from Real Madrid. On the left-back position, Alba dominated, while Joaquin provided a spark from the wing, with Marchena, Albelda, Ever Banega and Jeremy Mathieu adding some more quality to this incredible team.

Wearing this shirt, they reached the UEFA Cup semi-finals where they were knocked out by the later champions, Atletico Madrid. One of the most memorable games came when Valencia held out to 4-4 draw away at Bremen against Werder to qualify for the quarter-finals, with Villa scoring a hattrick, and Mata adding the fourth goal.