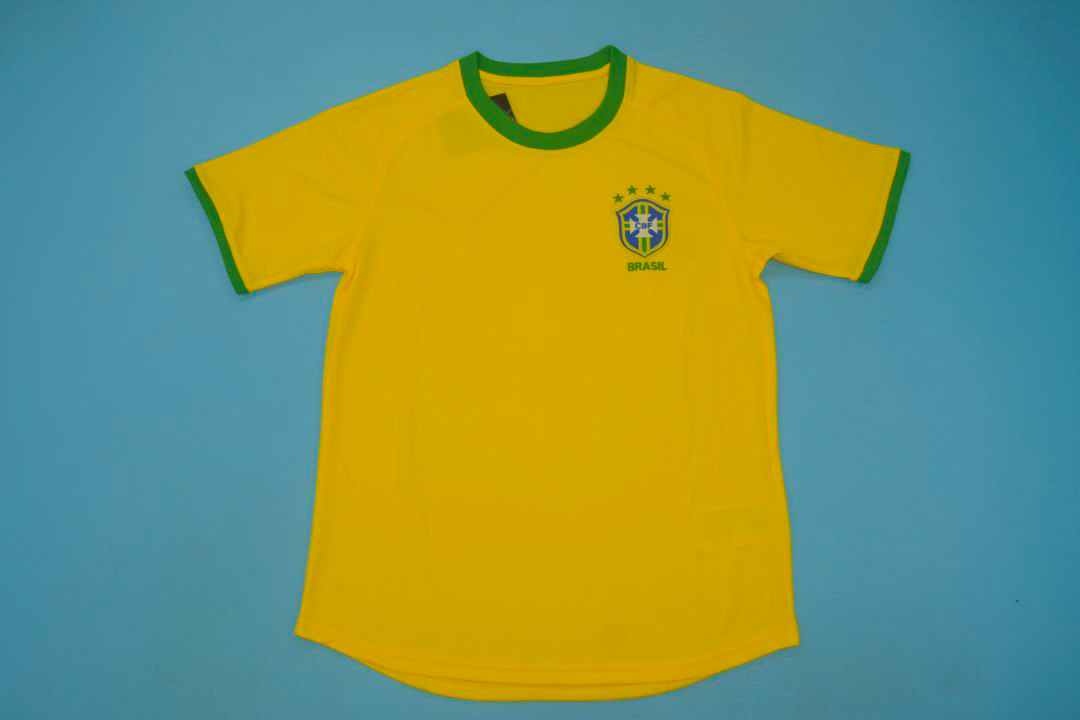 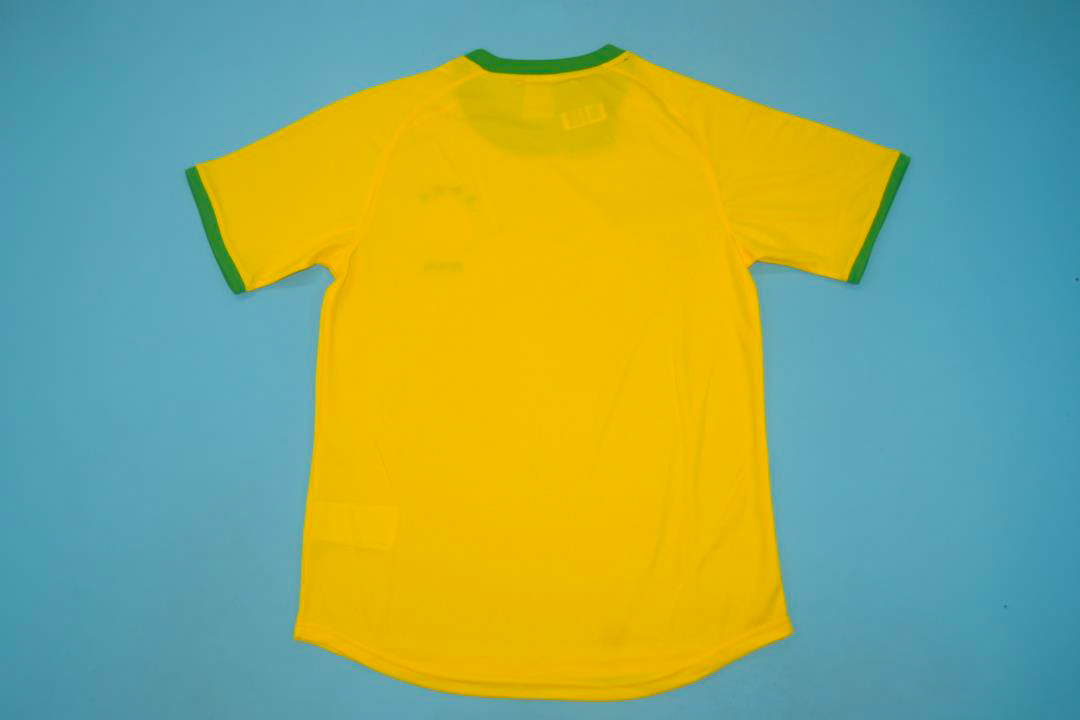 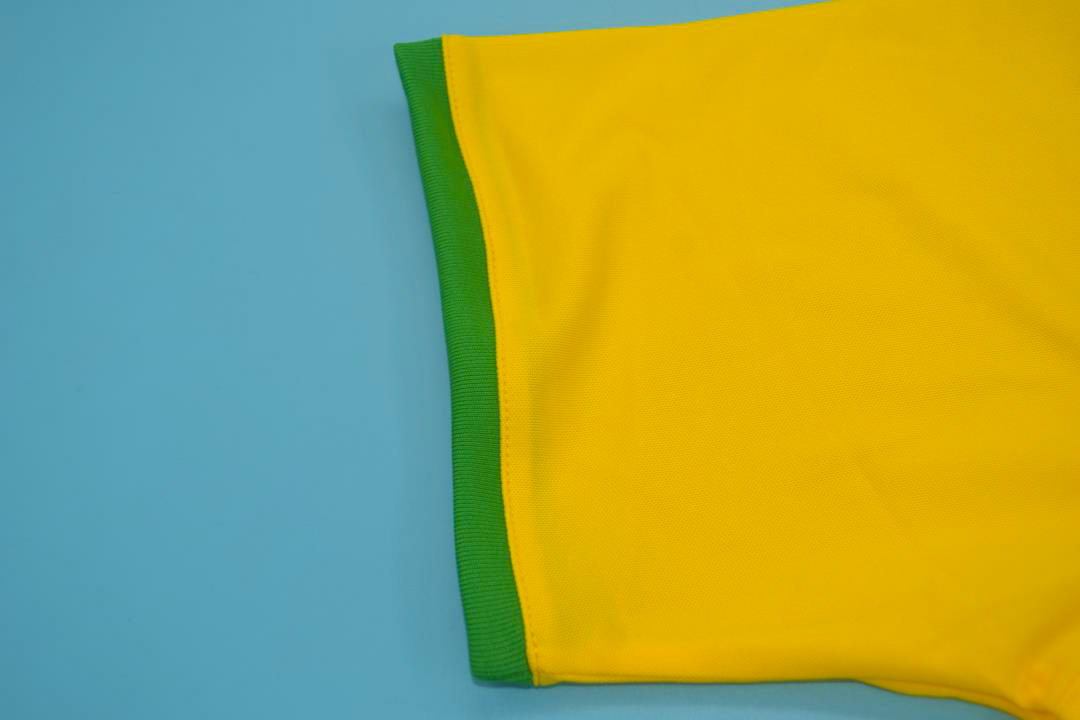 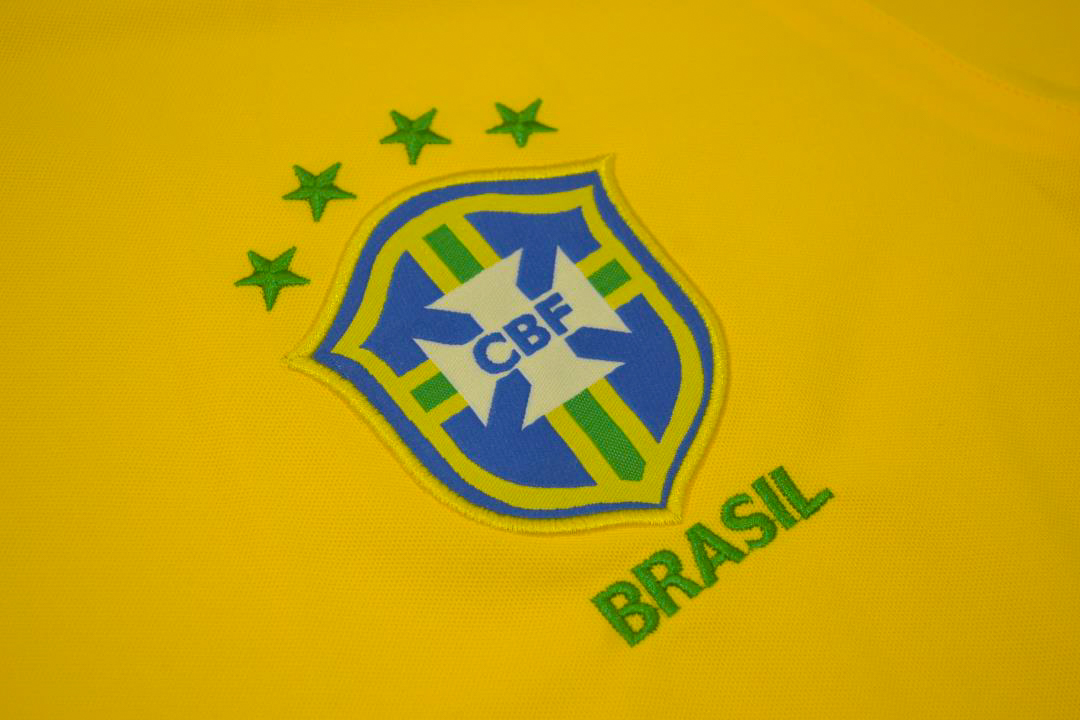 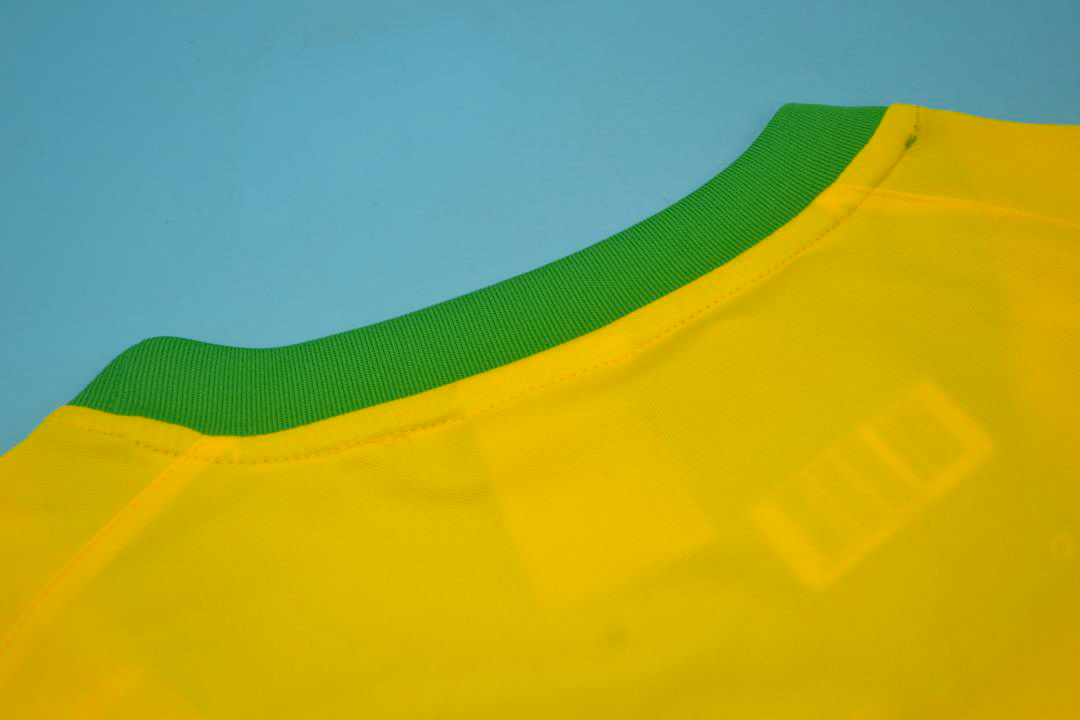 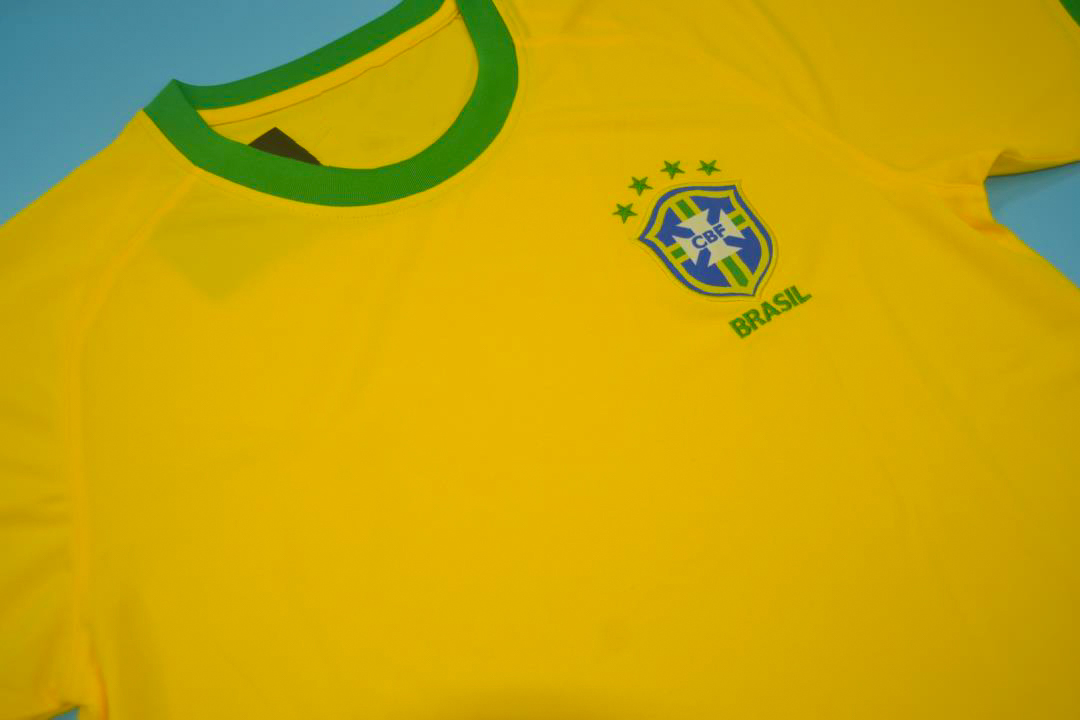 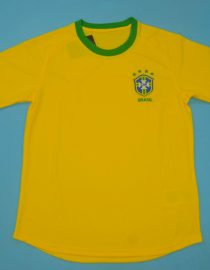 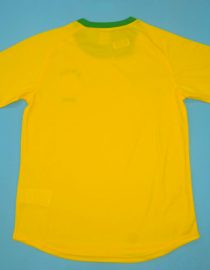 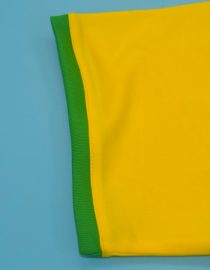 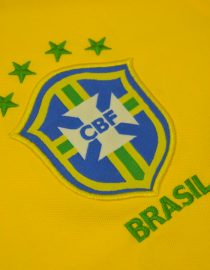 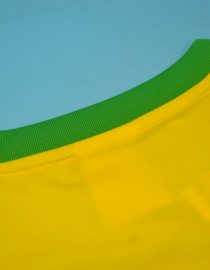 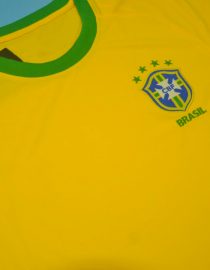 Brazil’s home short-sleeve jersey worn from 2000 to 2002, as they played in the Copa America, the Confederations Cup, as well as the 2002 World Cup qualifiers.

This is the fully-customizable short-sleeve home kit for Brazil’s matches from 2000 to 2002, right before the World Cup.

This Brazil kit has an amazing history behind it, as it was the shirt they wore in the qualifying matches for the 2002 World Cup, as well as in the 2001 Confederations Cup and Copa America. These last two tournaments weren’t very successful, as Brazil went on to finish fourth in the Confederations Cup after a semi-final loss to France and a third-place loss to Australia, and also lost in the quarterfinals of the Copa America to Honduras.

However, their qualifying matches for the 2002 World Cup were a preview of what was to come, as Brazil dominated but not extensively in the CONMEBOL qualifiers. Truth be said, Argentina seemed stronger in the qualifiers, since they finished with 43 points and Brazil were third with 30, as Ecuador took the second spot with 31. With the “three R’s”, Ronaldo, Rivaldo, and Ronaldinho, Brazil was preparing to show its true colors to the world, as they wore this kit for the last time just before the 2002 World Cup. We also have the 2002 World Cup home short-sleeve Brazil jersey on our store.