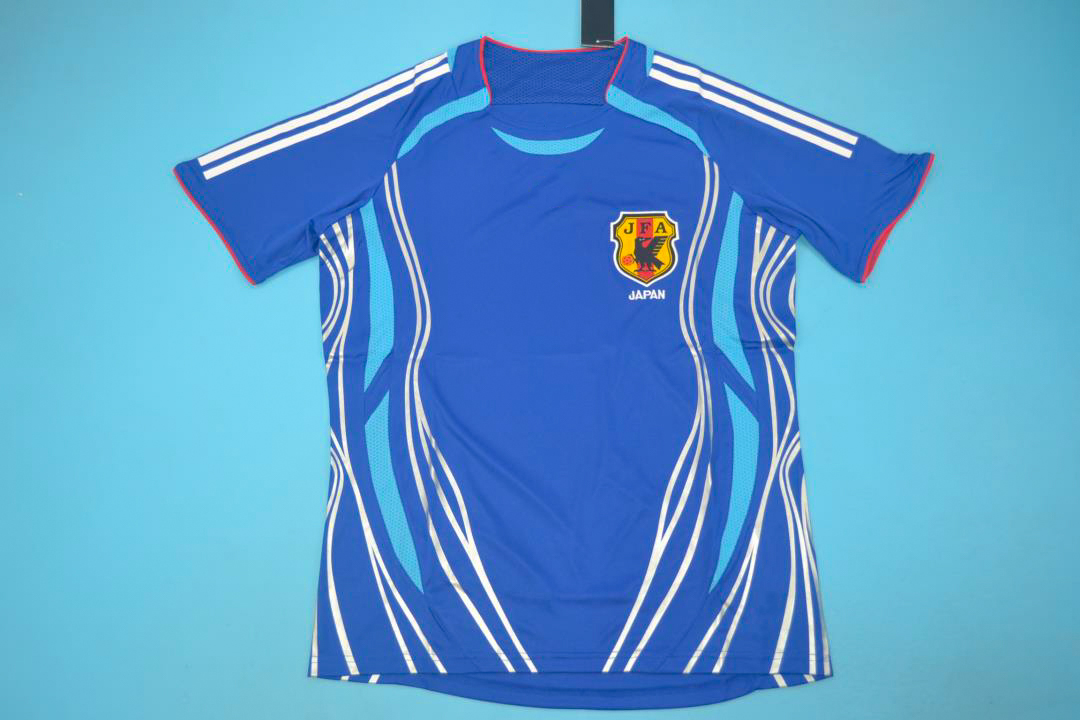 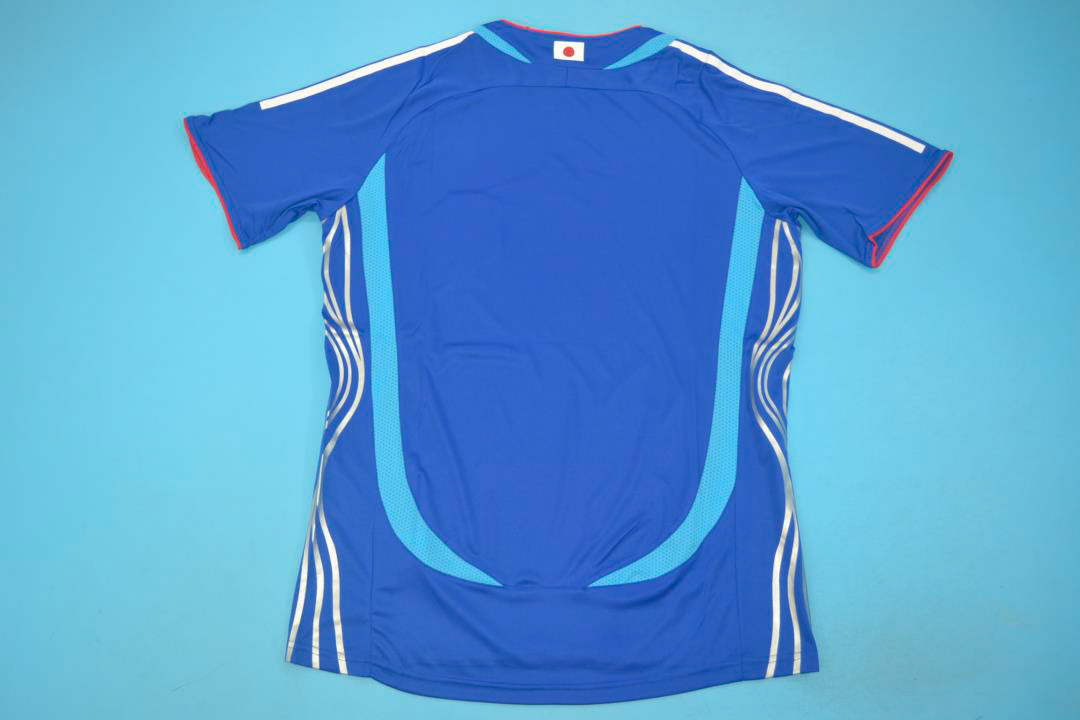 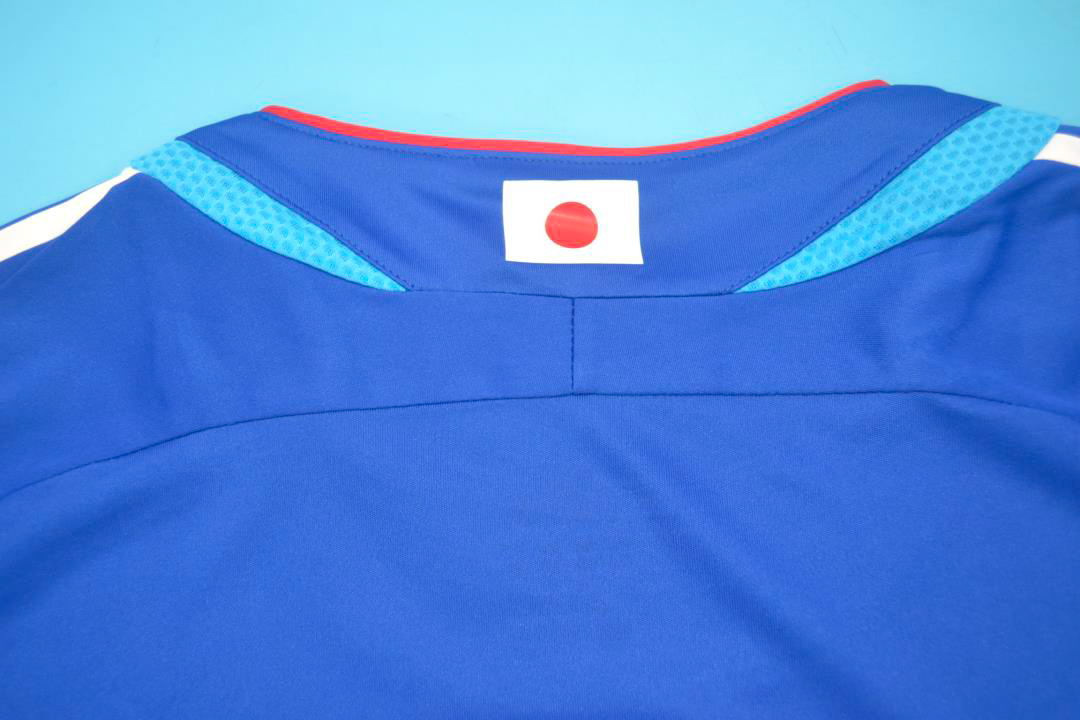 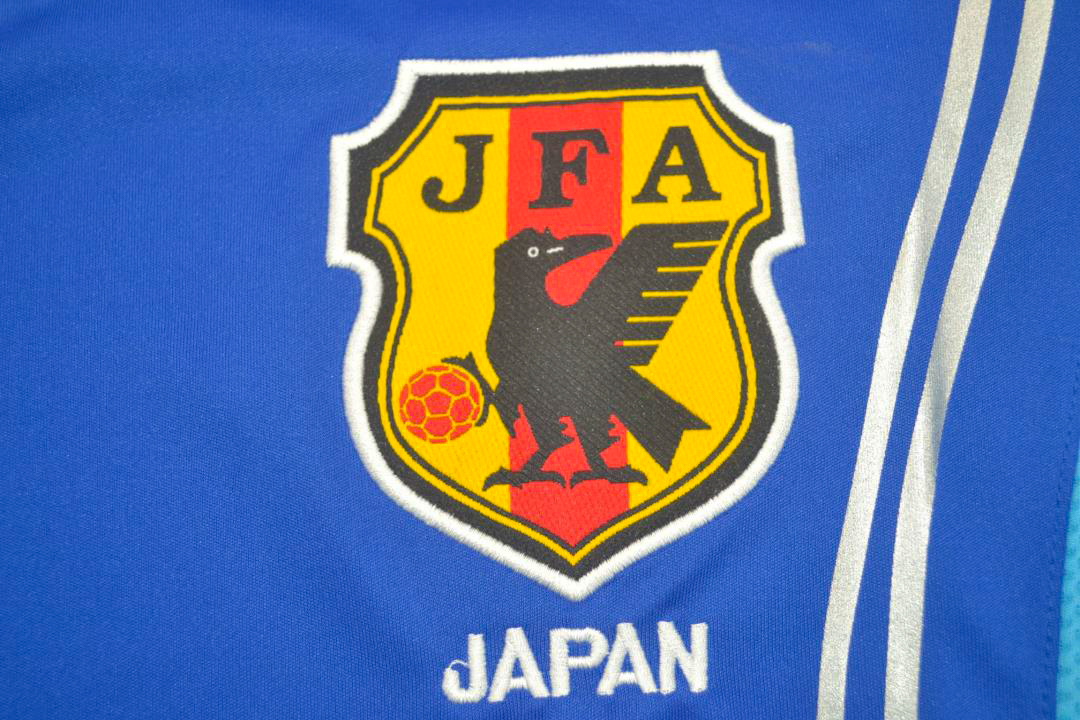 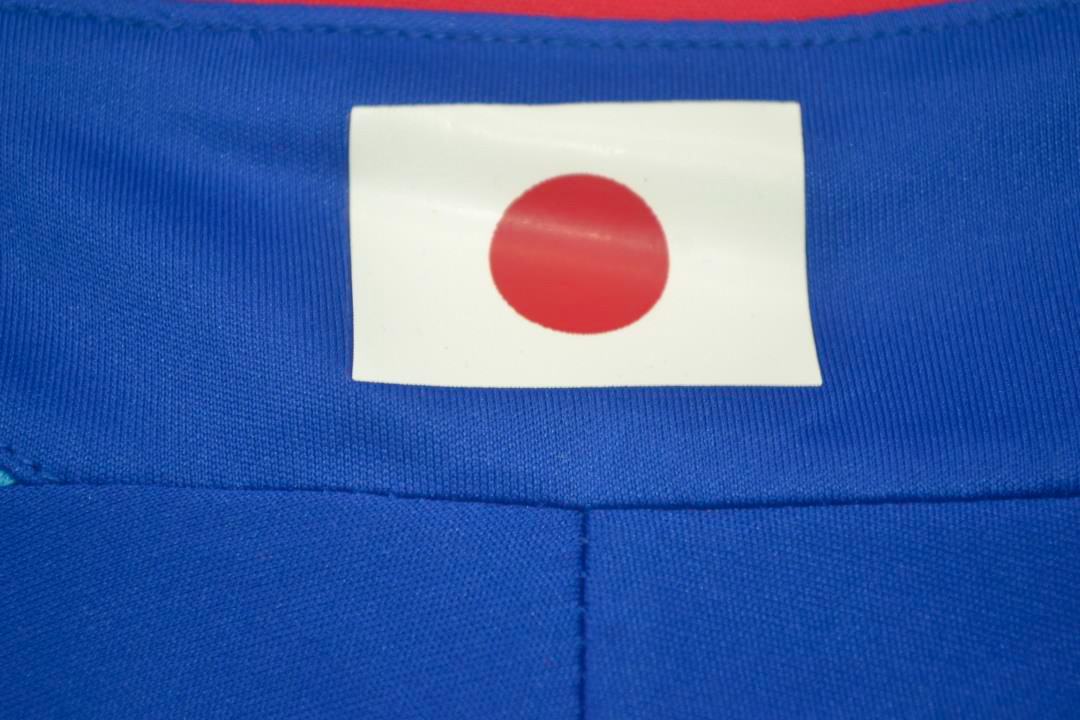 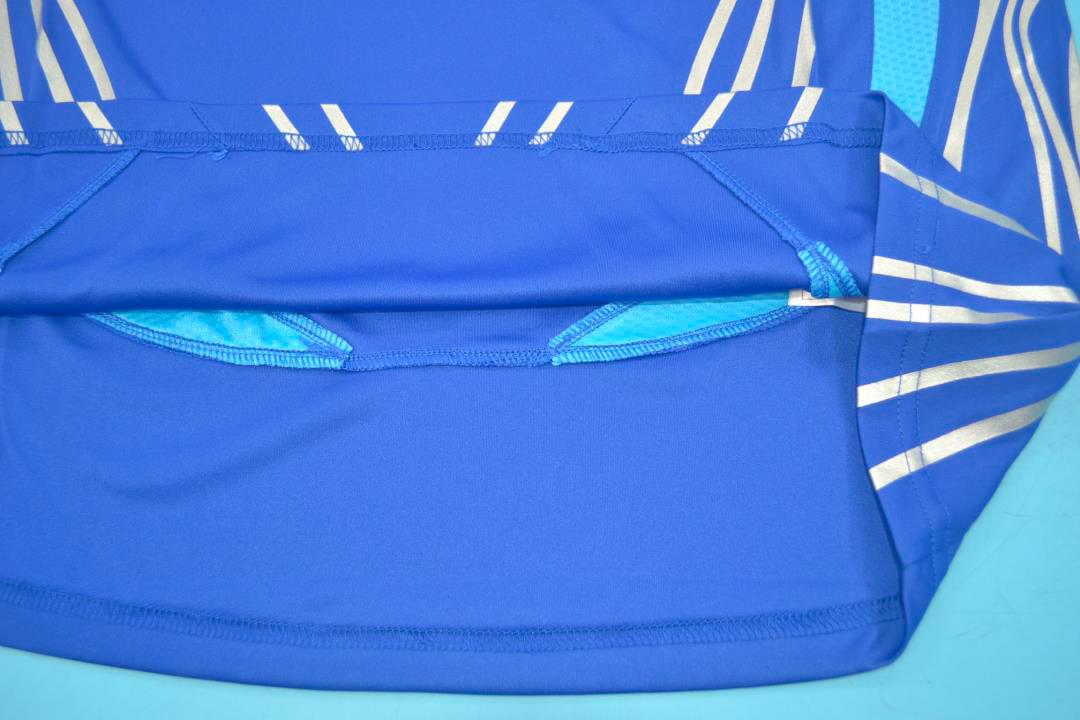 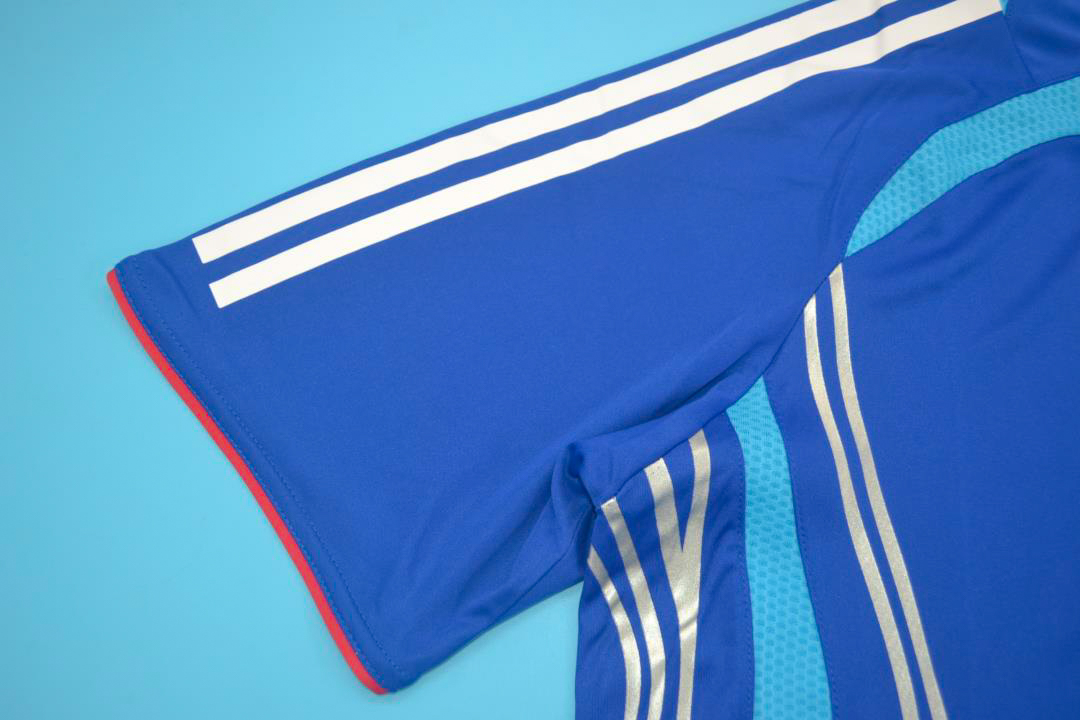 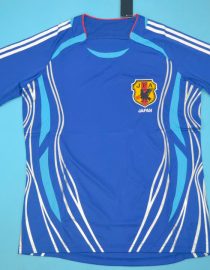 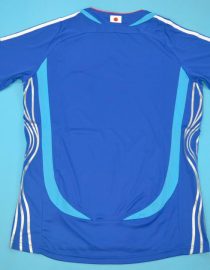 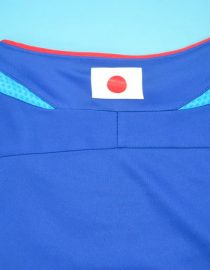 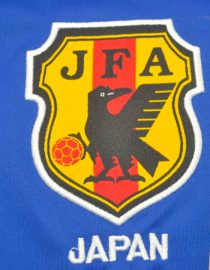 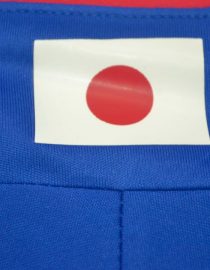 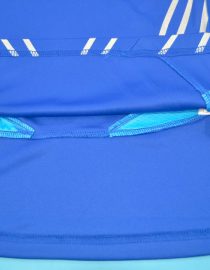 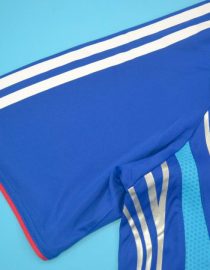 The home Japan short-sleeve shirt for the 2006 World Cup. Led by Hidetoshi Nakata and Shunsuke Nakamura, they went out in the group stage.

This is the fully-customizable short-sleeve home kit for Japan’s 2006 World Cup campaign.

This Japanese shirt represents the country’s brave fighting spirit which they displayed in the World Cup in Germany in 2006. Japan’s manager in the tournament was the legendary Brazilian player, Zico.

They played their first match against Australia and took the early lead when Shunsuke Nakamura scored in the 26th minute. They held on bravely, only to fall in the 84th minute with Cahill tying the match. After that goal, the Japanese completely fell apart, conceding two more goals to lose 3-1 in the end.

They managed to scrape a 0-0 draw versus Croatia in the second fixture with a great performance from the team’s captain, Tsuneyasu Miyamoto. However, the latest obstacle was simply too big, as star-studded Brazil was waiting. Japan actually took the lead and finished the first half in front. However, similarly to the Australia match, the Brazilians put the pedal to the metal and won 4-1 in the end, helped by Ronaldo’s brace that knocked Japan out of the tournament.