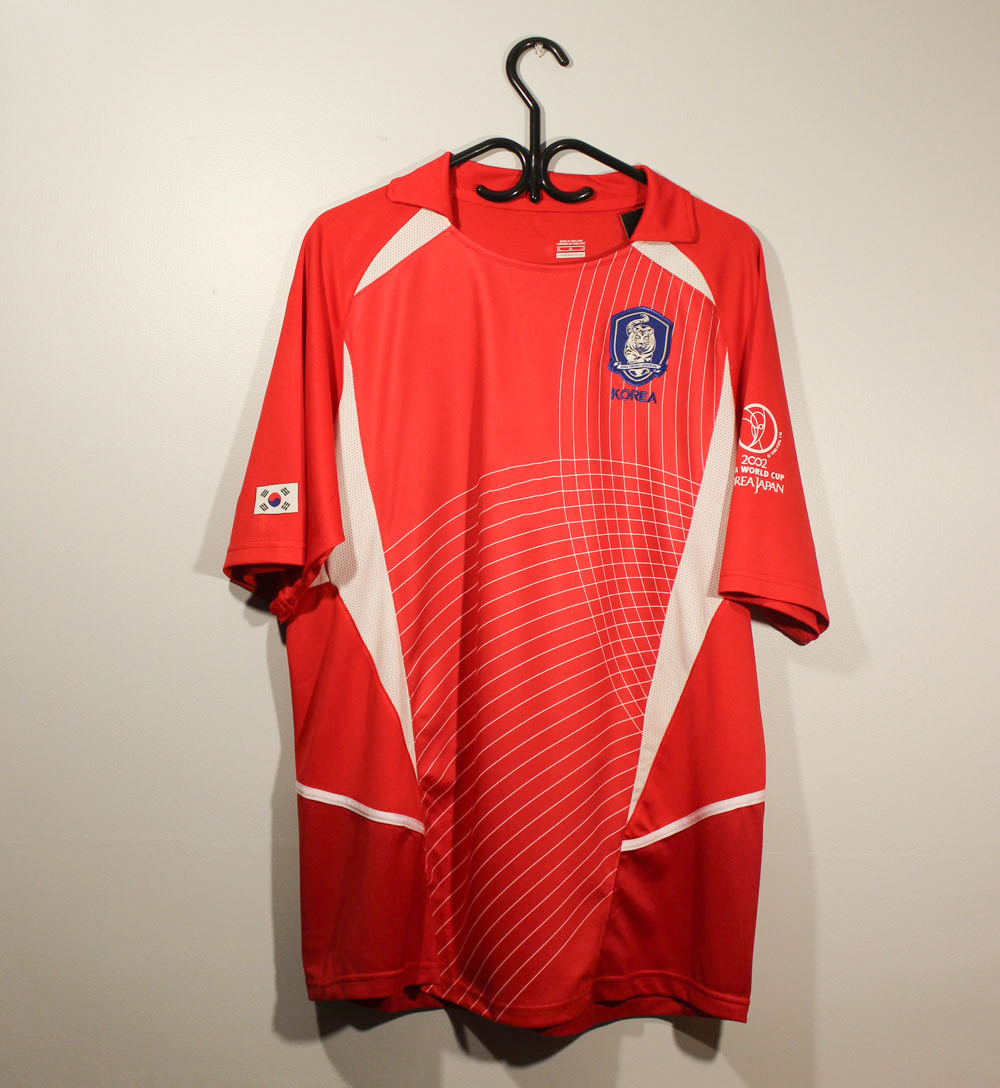 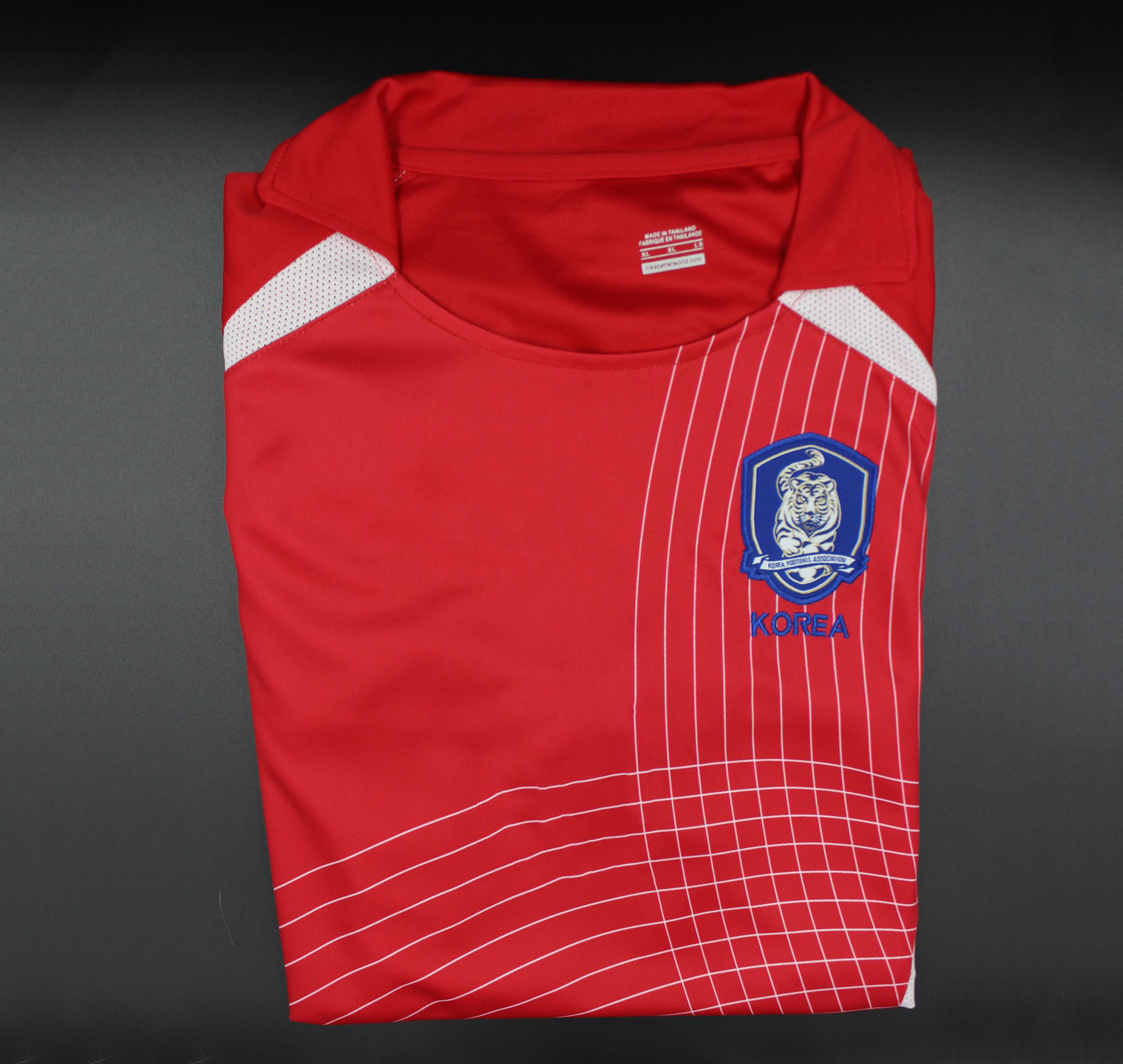 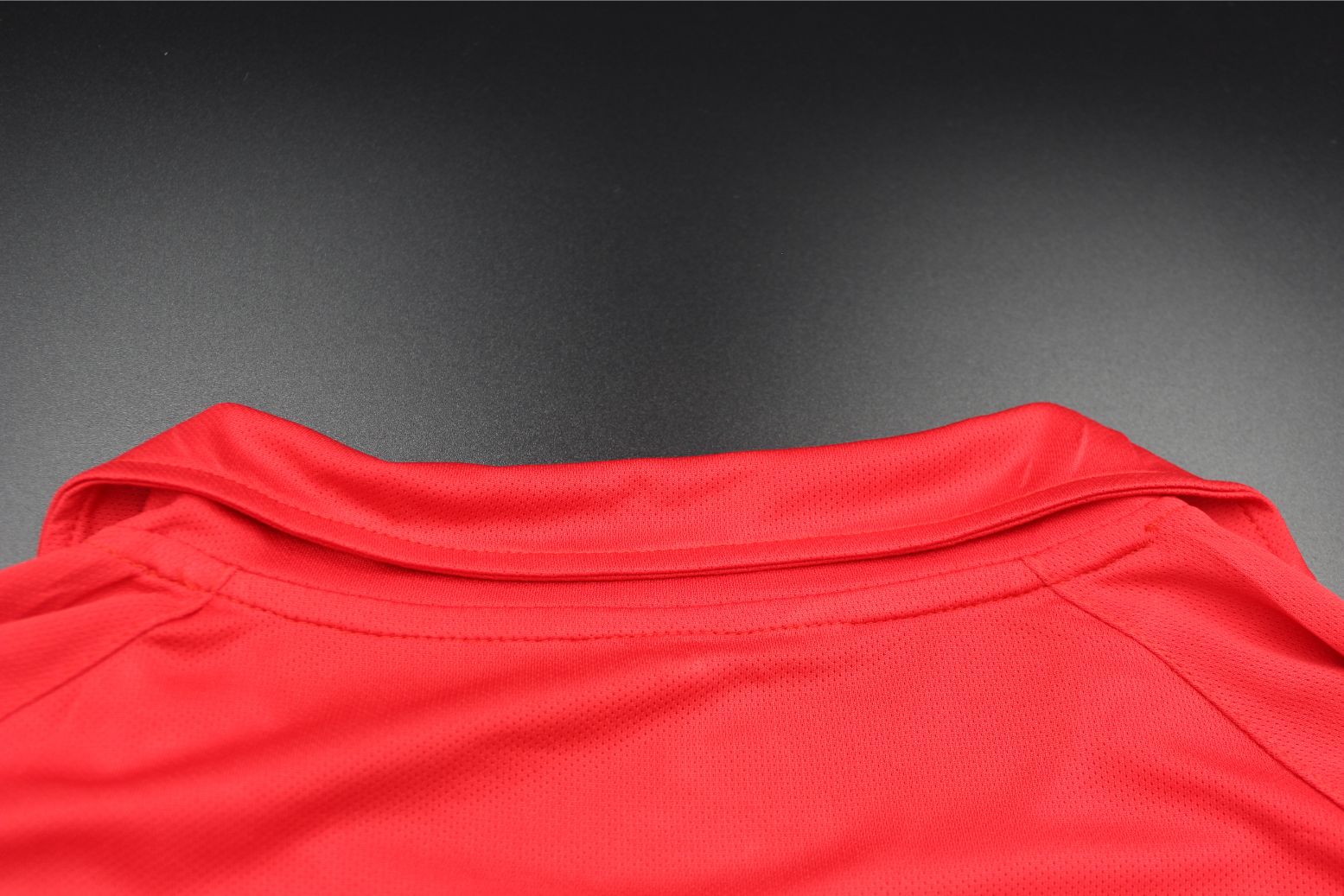 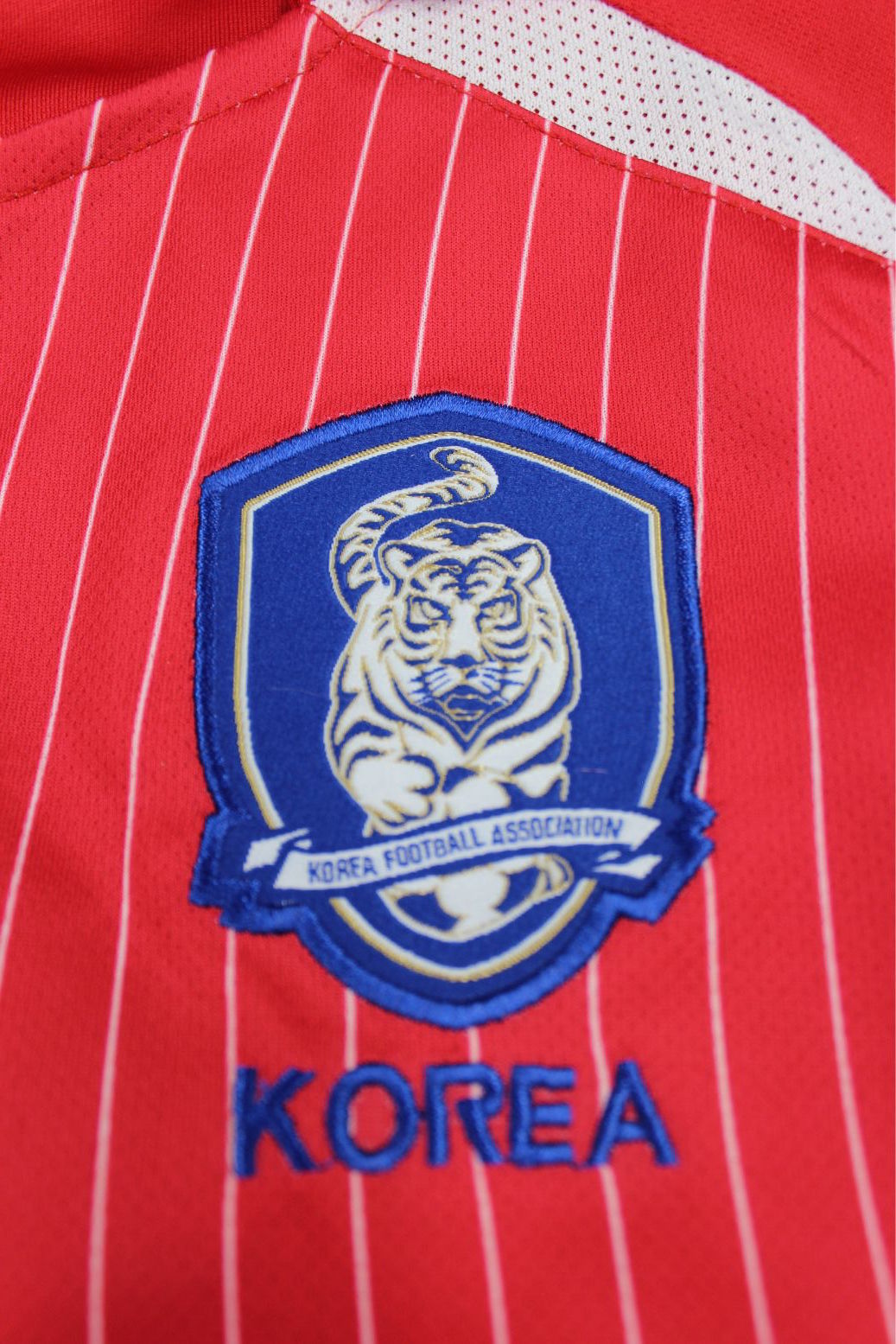 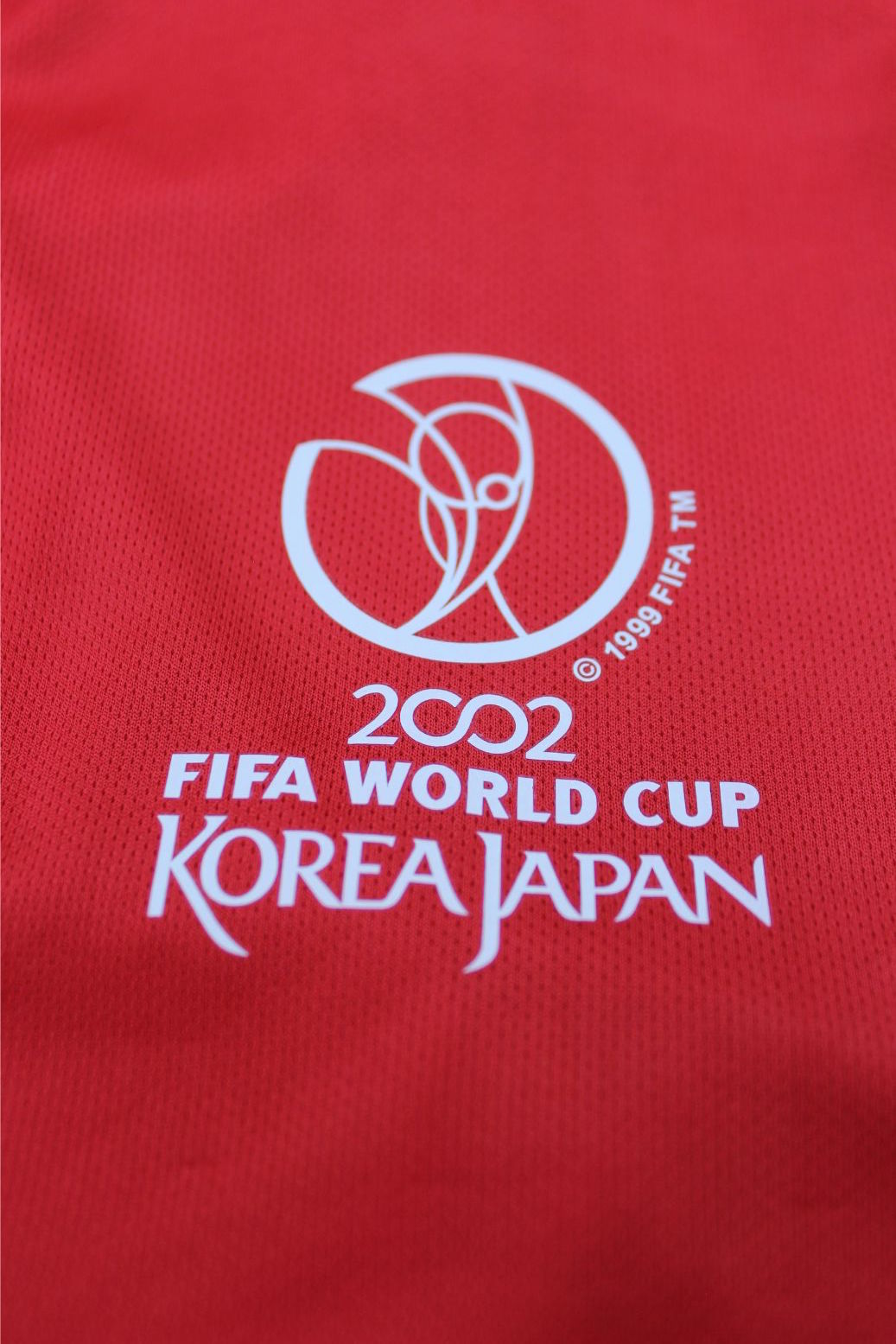 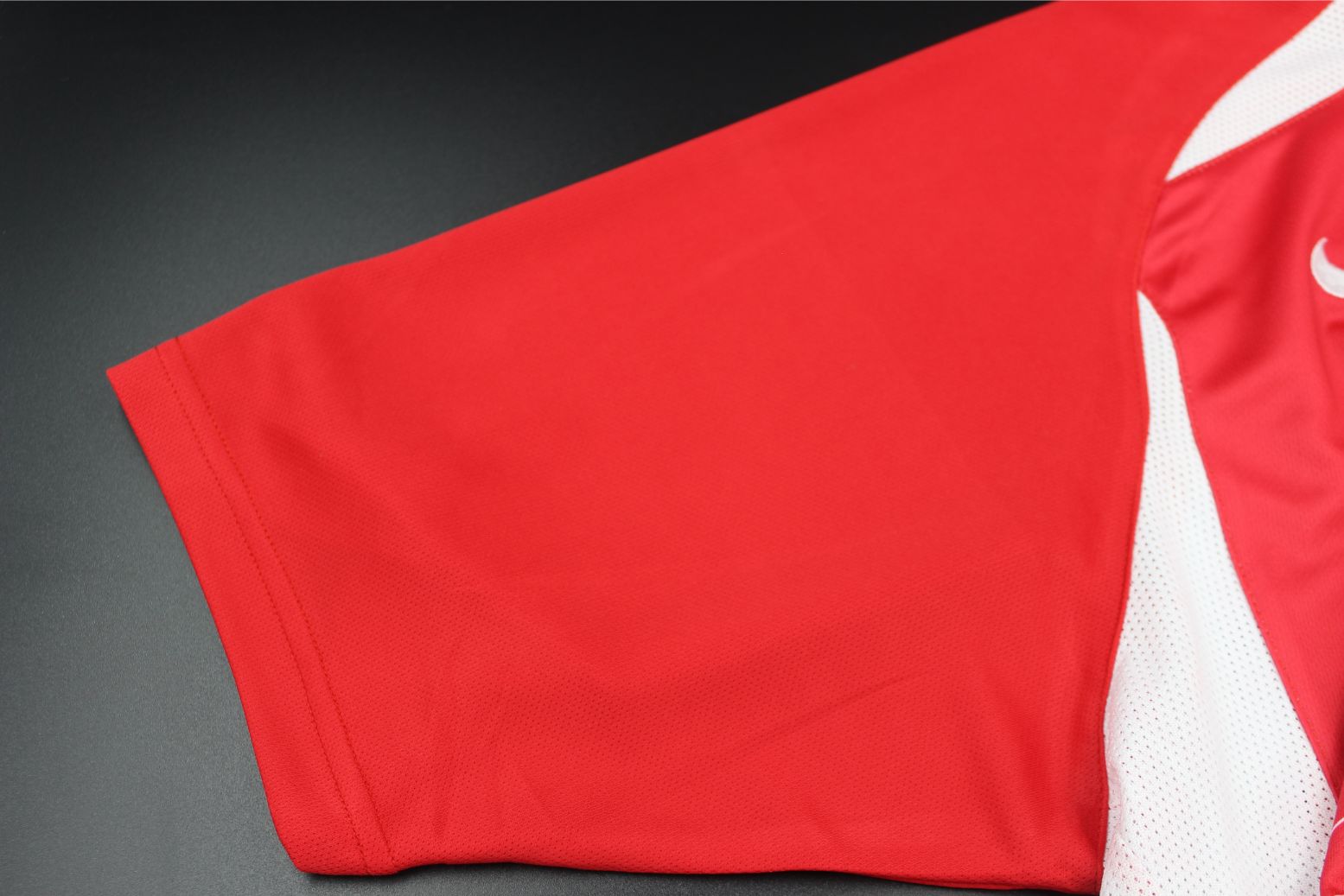 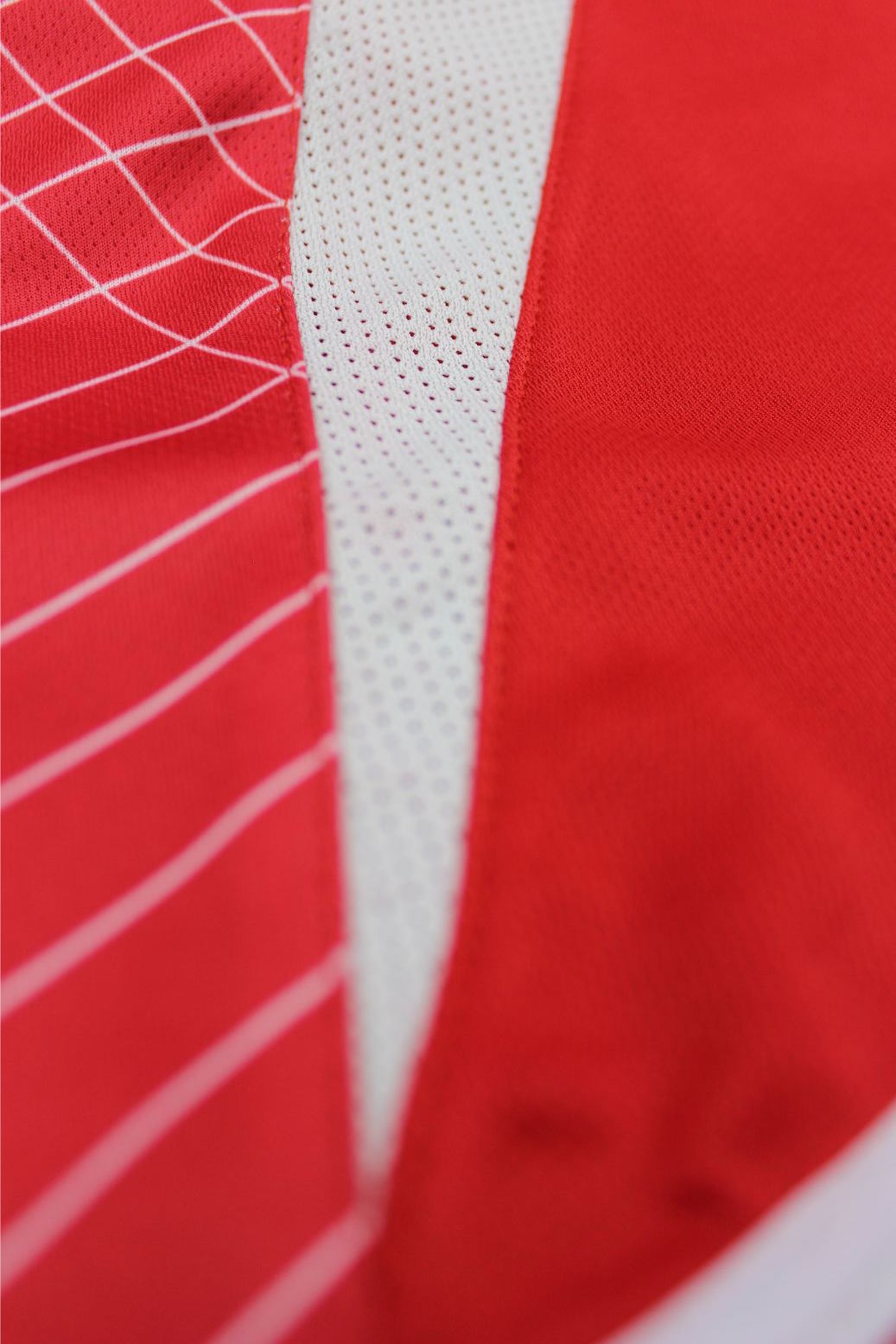 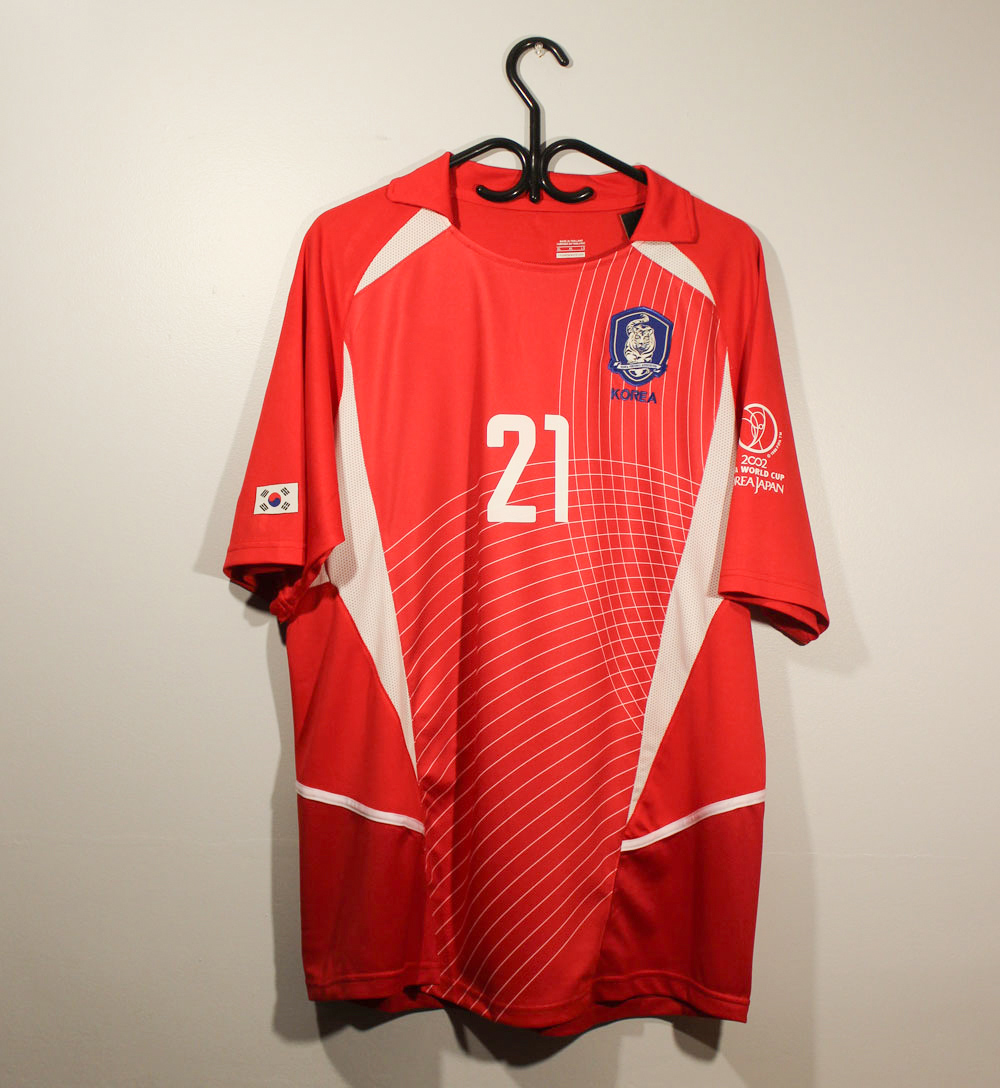 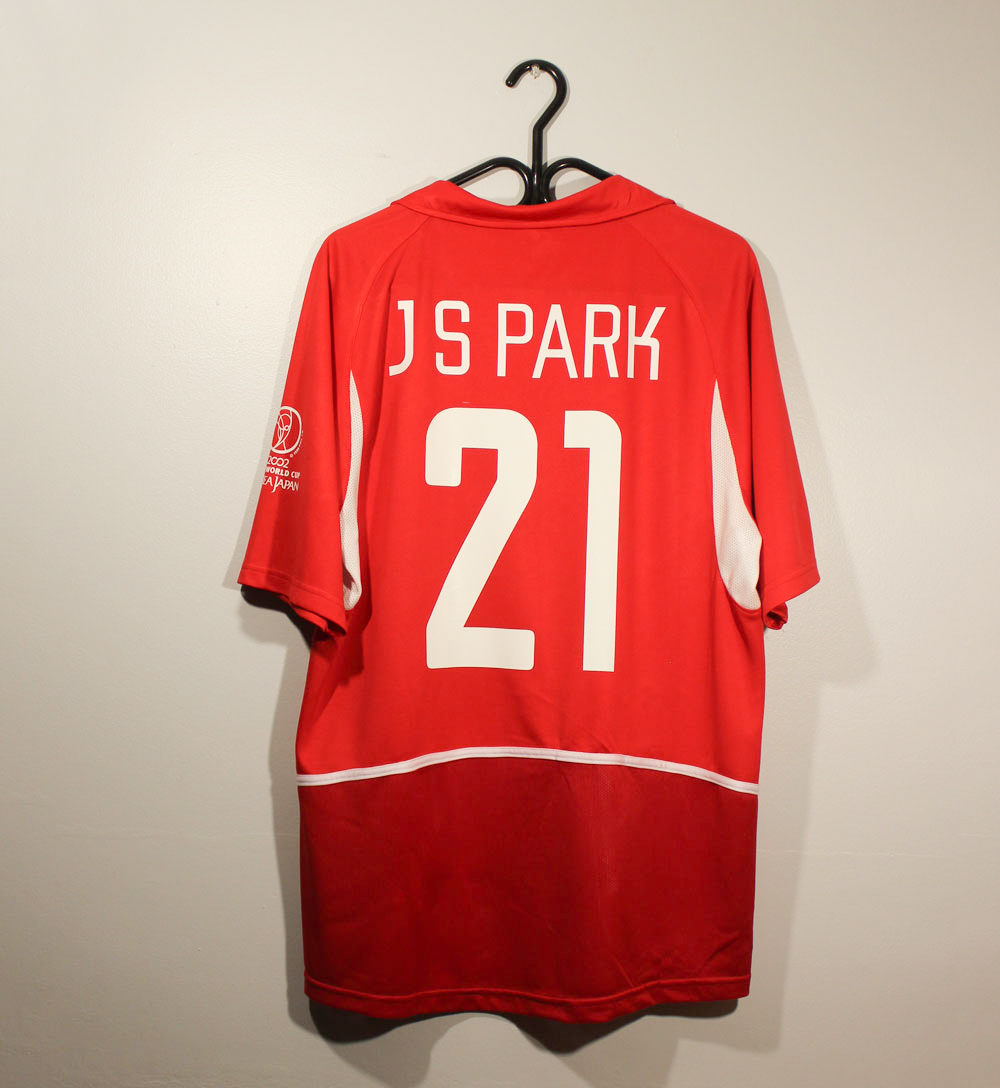 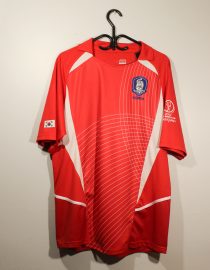 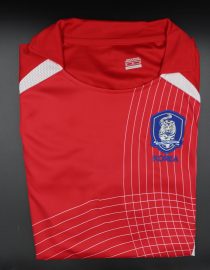 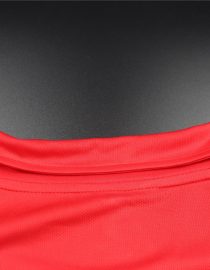 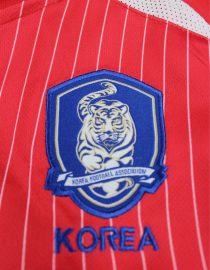 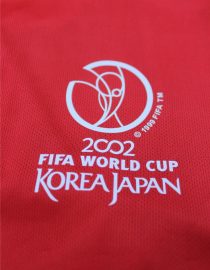 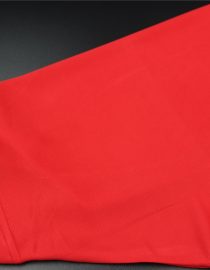 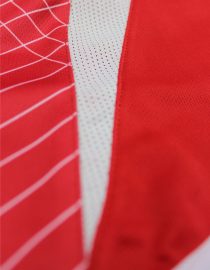 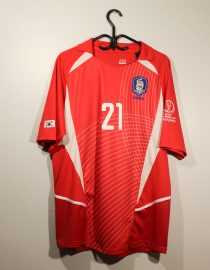 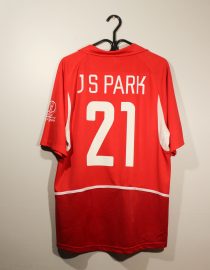 Earn 476 points upon purchasing this product.

South Korea’s home shirt for the World Cup which they hosted and went nearly all the way, only losing in the semi-finals to Germany. Fully Customizable.

This is the fully-customizable short-sleeve home kit for South Korea’s 2002 World Cup campaign.

South Korea hosted the 2002 World Cup and was lauded as the “Giant Killers”. In a shocking turn of events, South Korea won fourth place in the World Cup, just behind huge historical footballing nations such as Brazil, Germany, and Turkey.

South Korea topped their group with the USA, Portugal, and Poland below them. The most notable name to wear this kit is Park Ji-sung, a longtime Manchester United player, who scored the winning goal against Portugal in the group. Everyone predicted easy Italian win when South Koreans faced them in the Round of 16, but the match went to extra-time, where Ahn Jung-hwan scored the winning goal.

The quarter-final saw South Korea face Spain, in a controversial match where the conspiracy theories have it that the hosts bought off referees in what was indeed a suspicious performance. However, the match went to penalties, and South Koreans scored all five, with Joaquin missing his for Spain. They finally fell to Micahel Ballack and Germany in the semi-final, losing the third-place match to Turkey afterward. We also have the South Korea 2002 Away jersey on our store.